The Sony PSP is very versatile with an array of impressive games available for the system.

Here are five of some of the best games to bring along on your next trip.

1. God of War: Chains of Olympus 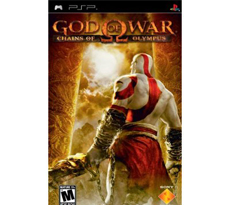 The God of War series was a massive hit on the Playstation 2, and now PSP owners can bring it with them on the road. It explores the main character’s (Kratos) past.

In the game, users will be battling mythical beasts in an effort to push Kratos along on his difficult journey.

This game is undoubtedly the best looking game on the PSP, and the developer was able to get the controls down. 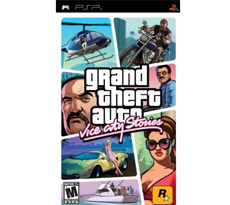 The open world of Grand Theft Auto was shrunk down to fit into the hands of anyone. The best part is that the game doesn’t make many visual sacrifices, despite the change in hardware.

Practice taking out your frustrations on the digital inhabitants of the world after TSA has treated you like crap while passing through security at the airport. 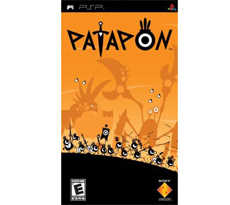 The game brings a very unique blend of rhythm-action gameplay and mixes it with real-time strategy, all of it being driven by intense music.

The object of the game is to march your army towards the enemy and take them down. Its simple graphics and addictive gameplay will draw you into its world and keep you hooked for hours. 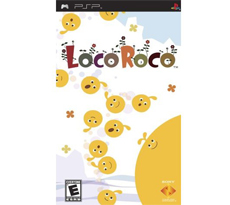 This is one of those games that bridges the gap between the PSP and the Nintendo DS when it comes to quirky innovative games.

The game consists of moving a big blob (or sometimes little blobs) throughout the world by simply rotating the environment. Its music also matches the look of the game, which is nice.

It’s incredibly simple to pick up and play, and loads of fun. 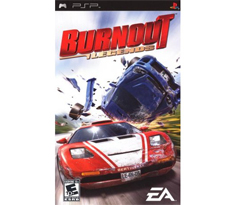 Ever want to just drive your car into a cross section and create massive amounts of vehicular damage? If so, then this game will be loads of fun.

The chaotic gameplay from the console version has been brought along masterfully to the PSP, and it’s what makes this game stand out from the rest of the racing games that can be found on the system.

It also offers a lot of replay options because of the multiple gameplay modes.