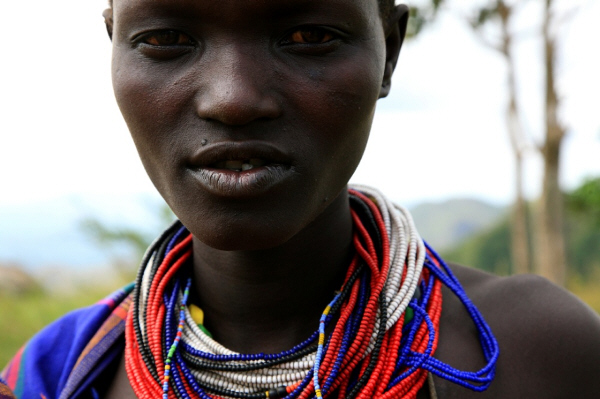 [Editor’s Note] – When I first read Glenna’s post, So you want to buy a camera, I immediately reached out to her to have it republished here on Matador Goods.

Glenna Gordon is a professional photojournalist whose publication credits include New York Times Magazine, Time, Newsweek, BBC, Reuters, Guardian, UNICEF, USAID….just to name a few. She has been living in Africa (primarily Uganda and Liberia) since 2006 and maintains the blog, Scarlett Lion.

Words and photography by Glenna Gordon

A couple of friends, strangers, and blog readers have recently asked me for advice about buying cameras. Unfortunately, I actually know very little about non professional model cameras. But, I do know about cameras generally, so here’s some advice.

You don’t need a million megapixels.

Anywhere from 5 – 10 will be fine – anything else is a feature you’re paying for you won’t need. It’s fine if the camera has more megapixels than that, just don’t let a sales person get you to buy a more expensive model because it has more megapixels.

Canon and Nikon are essentially the same and put out identical products. Which one most photographers use is usually based on which one their first photo teacher told them to buy. My first photo teacher happened to be sponsored by Canon, so I use Canon. So I don’t use it because it’s better than Nikon, just because I started with it.

However, that means all subsequent advice is related to Canon models because that’s what I know. 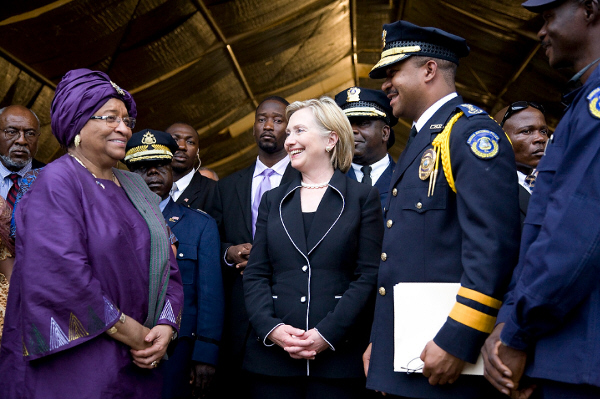 SLR vs point and shoot

At this point, there are now pas cameras that have the same optical abilities as SLRs.

The two models I would recommend looking at are the Canon S90 and the Canon G11 (again with Canon caveat in mind).

They do absolutely everything that a basic entry level SLR will do EXCEPT change lenses.

So, unless you plan to change lenses often or extensively make use of aperture and shutter speed controls manually, these cameras are really really great and will make excellent images.

The entry level SLR that is most similar to the s90 or the G11 but will have the ability to switch lenses and give you better manual controls is the Canon Rebel.

There are a bunch of different models of the Rebel, and they’re all basically the same. It’s a very good camera and will do everything you need – I got started on this model and even started selling images made with this camera in 2007 before upgrading.

After that, if you want something fancier, models like the Canon 7d are neat because they will also do video, though the audio quality is poor.

As far as I can tell, the Canon 50d and Canon Rebel are very similar cameras with different price tags. They have the exact same size image sensors, the same number of auto focus points, etc. The Canon 5d has more ISO expansion than the rebel, but that’s not necessarily a good thing if you don’t know how to use it sparingly.

I’d say if you want something more than the Rebel, save your money and jump from the Rebel to the 5d or the 7d. 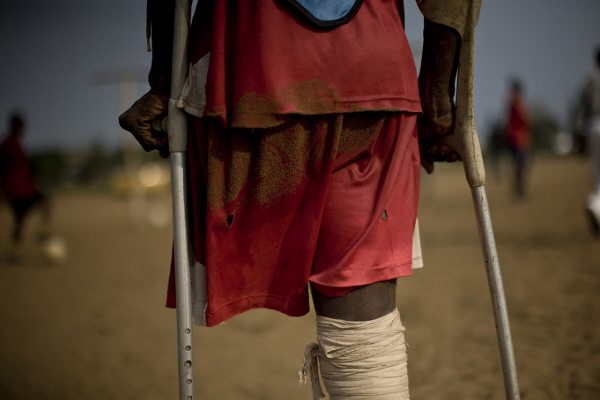 Lenses – if you do go the SLR route

Much better investment than bulky cameras.

They are harder to use than zoom lenses but create really great, crisp images where you can have small parts selectively in focus.

They also force you as a photographer to work harder, which always results in better images.

Other than that lens, you might want something that covers the range of about 24 mm – 70 mm or 100 mm at most. Unless you’re doing breaking news or photos in violent situations, you will never need more zoom than that. Wildlife photography usually involves a zoom of at least 200 – 300 mm. 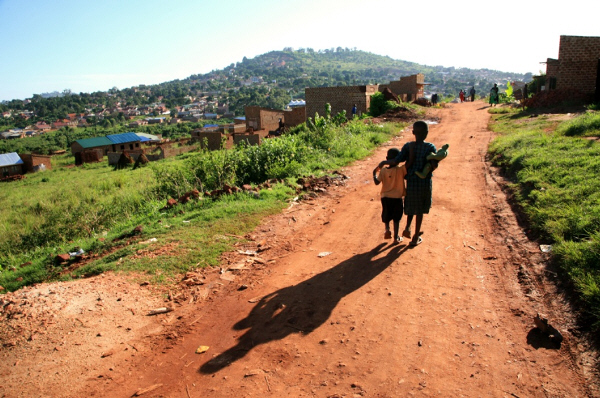 The final thing is that which camera you buy is about a million times LESS important than how you use it. And I’m not just talking about perfect exposure here – I mean getting up close to people and not being nervous about asking for their images.

It also means moving around a lot and finding unique angles rather than shooting from eye level.

And the best thing that you can do to make great images is shoot with great light – early morning and late afternoon only. I don’t even bother taking photos outdoors from about 10 am – 3 pm for the most part if there’s an option not to.

*In the MatadorU Travel Photography course, you’ll learn the skills you need to become a travel photographer.