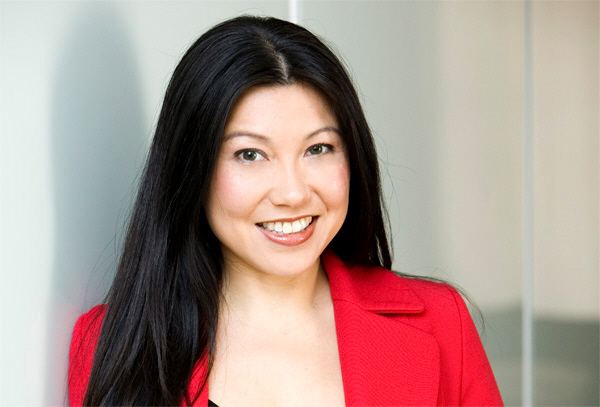 Travel writer and television reporter Carmen Roberts is best known for hosting BBC’s Fast Track travel program which is broadcast on BBC World TV. She has traveled and filmed in close to 70 countries around the world.

Running is a great way to not only keep fit, but to also discover a destination and orientate yourself in your new surroundings. And you never know, you might even make a few friends along the way.

Both Vitamin B and of course, insect repellent are a must-pack for me to stave off those killer mosquitoes.

Not matter where I go in the world, those dreaded mozzies can smell me a mile away. I usually carry a small roll on repellent that will fit into almost any bag and can be taken as carry on.

If I’m traveling by myself, I usually take the trusty Z7; broadcast quality camera that’s reliable and fairly compact.

This is usually kept in a nondescript black sports bag that I bought on the street in NYC for $7.

It’s great for a carry on bag and doesn’t look like you are carrying camera equipment.

A smart phone is essential to check emails, social media websites and make use of handy travel apps (hopefully used in conjunction with free Wi-Fi at your hotel). If I’’m not traveling with my laptop, this is the bare necessity for keeping in touch.

You never know when you might need a little black dress. The best LBD for traveling is one that can be rolled up into a small ball and doesn’’t need ironing when you pull it out. You will never find a traveling iron in my bag! 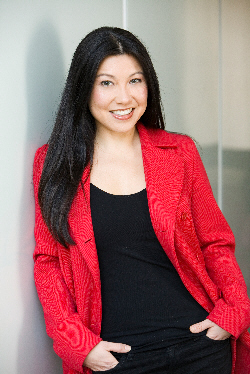 Carmen is a reporter and producer for the BBC’s Fast Track.

Her travel writing has appeared in publications such as Singapore Airlines in-flight magazine SilverKris, Time Out Perfect Places and British Airways’ High Life.

With nearly 70 countries under her belt, here are just a few of her adventures:

In 2004, Carmen produced a program aboard the world’s longest flight (at the time) – an 18 hour journey from Los Angeles to Singapore.

Carmen has filmed on board the world’s largest cruise ship in Norway, gone behind the scenes of the world’s most efficient high speed train service in Japan and even been behind the wheel of a talking car in San Francisco.

In 2008, she won “Best Television Travel Feature” at the British Guild of Travel Writers (BGTW) Member’s Awards for her documentary report from Guilin, China. In 2009, she also picked up a BGTW “Best Broadcast Feature” award as well.