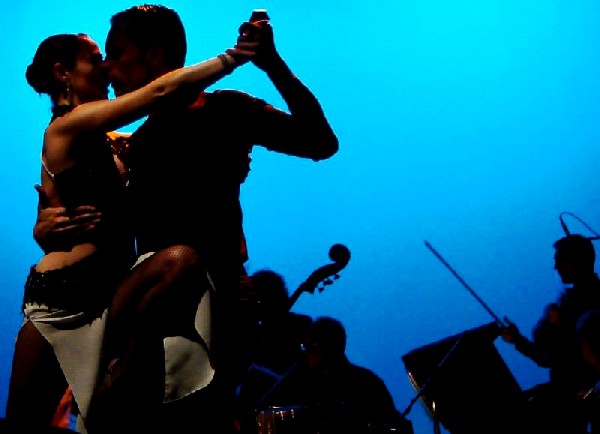 The ultimate chance to brush up on your Spanish and learn some steamy tango moves.

If you’ve been dreaming about Spanish language immersion, here’s an opportunity to explore and learn in Argentina on someone else’s dime.

From now till March 12th, General Linguistics is running a series of contests in an effort to build its Facebook fanbase up to 10,000 followers, promoting its flagship language learning product, Bueno, entonces…

The program is geared towards expats and travelers in South America.

According to General Linguistics,

Bueno, entonces… is the new generation of language learning. Sort of like a Rosetta Stone meets The Simpsons, the program is really comprehensive, but at the same time hilarious and really engaging, and pretty outrageous.

Apple actually rejected Class #27, deeming it “inappropriate”. It was just released last year, but it has been already featured in the iTunes App Store by Apple and on the Daily Candy website.

The grand prize is a trip for two (2) to Argentina including a 10-day intensive Spanish course.

2) Participate in contests posted on their Facebook page. In some instances, you may have to post a photo to their wall and get your friends to “Like” your photo.

3) 100 participants will be chosen as finalists and then entered to win the grand prize.

Be sure to read more about the contest and rules over on Facebook.

The Matador team has got a soft spot for Argentina, with three of our editors living down there, and many more passing through frequently. Be sure to check out the Matador Network’s Argentina focus page for the best this impressionable South American country has to offer.