30-YEAR-OLD GUYS ARE A CURIOUS BUNCH. Find me a group of 30-year-old men and I’ll pick out one overgrown frat dude living with roommates, another guy who just dropped his two kids off at school, a few who are well into their careers, and a couple soul-searchers looking for work. Some will tell you they’ve finally figured it all out, and some will say they feel hopeless for the first time in their lives. 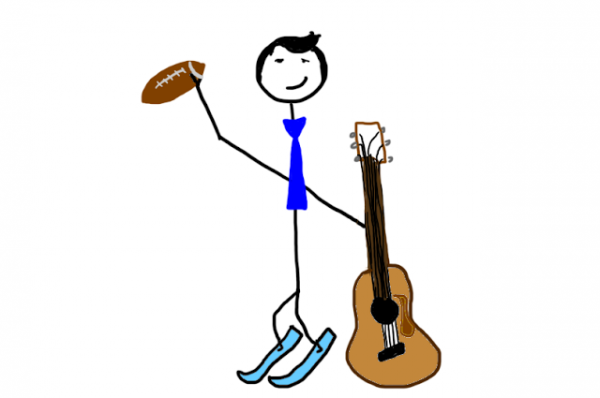 There’s just one thing the Total Package seems to be having a hard time finding — a girl worthy of his greatness.

Yes, the woman fit for the Total Package will be the ultimate icing on his cake of perfection. He imagines her often — gorgeous as they come, she turns heads; bursting with charm and charisma, she lights up every room she enters; she’s a brilliant rising star in her career and beloved by her many friends. And that’s just her public persona — at home, she’s fantastic in bed, a spectacular cook, loving, selfless, and devoted. Oh, and she also speaks French, plays tennis, sings beautifully, reads voraciously, and she’s a history buff. His Juliet.

2. The New Lease on Life Guy 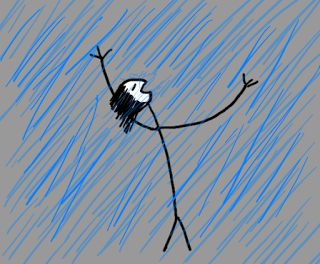 As long as anyone can remember, the New Lease on Life Guy had been dating his long-term girlfriend. He never seemed that happy in the relationship, but everyone just assumed they would eventually get married. Now, after a long and difficult breakup, the New Lease on Life Guy has reemerged with a bang and is suddenly acting like he just got called down on The Price Is Right. He’s not really sure how to be single, but he’s goddamn happy he is, and he’s sure as hell going out tonight.

He’s also the arch-nemesis of the Resigned Fiancé, who’s in an equally unhappy relationship but just kind of kept going with it, unable to resist the sweet, sweet inertia, and who most certainly does not want to hear about the New Lease on Life Guy’s latest exploits.

3. The Guy Who Has to Marry Someone of the Same Ethnicity or His Parents Will Never Speak to Him Again 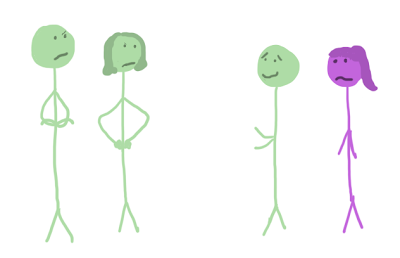 It’s hard enough finding someone to be your life partner, and this guy’s parents are really not making things any easier. He tried to rebel briefly, but after his last girlfriend was not allowed in his parents’ house, causing her to cry, he gave up on that.

He’d also really appreciate it if his mother would stop setting him up on dates. 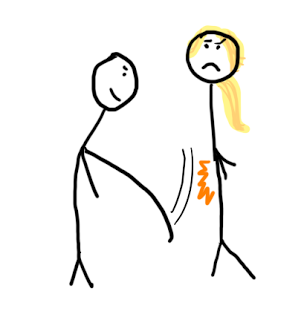 The Misogynist hates women, and women hate the Misogynist. The Misogynist doesn’t know a whole lot about the other gender, but he can tell you the exact number of them he’s slept with — 214.

He did quite well with girls back in his earlier days, when many were in their ‘attracted to assholes’ phase, but lately only those with the lowest self-esteem seem to gravitate toward him.

The Misogynist’s close cousin is the Perpetual Cheater. They’re different but they understand each other.

5. The Guy Who Peaked Too Early 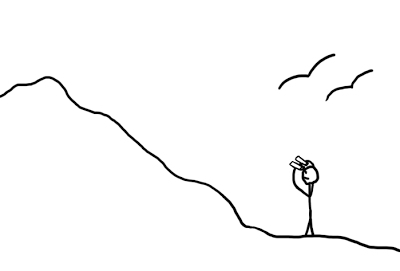 Back in the day, the Guy Who Peaked Too Early had everything a 17-year-old girl could ever dream of. His sky-high confidence carried him smoothly through college, and no one was surprised when he landed a smart, sweet, beautiful girlfriend in his early 20s. But the Guy Who Peaked Too Early was just getting started. There was a field that needed to be played, and he broke up with his girlfriend when he was 24.

Now it’s seven years later, his hair got bored and left, and his high school football glory isn’t part of the conversation that much these days. And he’s noticing that girls like his ex-girlfriend don’t seem to be all that into him anymore. Realizing this about five years after everyone else, he takes a deep sigh and cranks his standards down a few big notches.

His antithesis is the Guy Who’s Finally a Good Catch. After losing some weight, getting decent clothes, and having early career success, this guy is getting more attention each week than he got in his first 25 years combined. He prominently displays photos on Facebook of himself on dates with attractive girls for the express purpose of making sure everyone from his high school sees his current situation.

6. The Normal Guy Who Just Hasn’t Met the Right Girl Yet and Really Wishes People Would Stop Looking at Him With Those Pitying Eyes 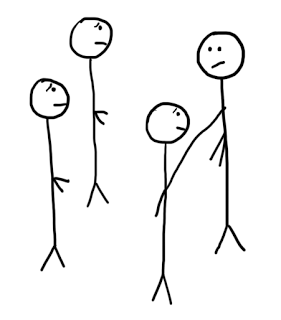 He’s also not quite sure why everyone who knows him is trying to figure out “what the problem is.” His parents are worried, never wasting an opportunity to ask him if he’s been dating anyone. His friends want to help, setting him up on dates every chance they get. He appreciates all the unsolicited support, but he also thinks it would be pretty great if everyone stopped thinking there was something wrong with him.

7. The Aggressively Online Dating Guy Who Can’t Believe He’s Not Married Yet 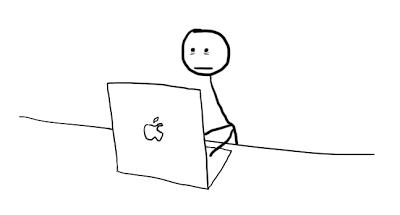 The opposite of the previous guy, the Aggressively Online Dating Guy Who Can’t Believe He’s Not Married Yet can’t believe he’s not married yet. Through high school, college, and his 20s, he was always the Guy With a Girlfriend. He spent years enjoying pitying his single friends, and somehow, he’s now 30 and single.

He has four online dating profiles, and when people ask him if he’s dating anyone, he explains that he’s just too busy with his career right now for a relationship. 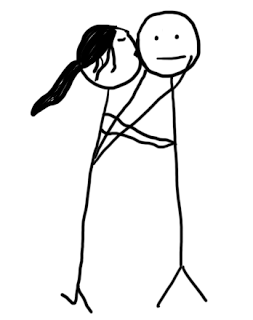 The In-the-Closet Guy is so close to being the perfect catch — he’s handsome, he’s well-dressed, and he has a great job. He’s funny, articulate, and charming. The only tiny little inconvenience is that he’s not attracted to females whatsoever.

His antithesis is The NGWJHMTRGYARWPWSLAHWTPE, who’s had just enough of the theories about him being gay, since he’s completely straight and, for the hundredth time, just hasn’t met the right girl yet and is really very okay with being single right now. 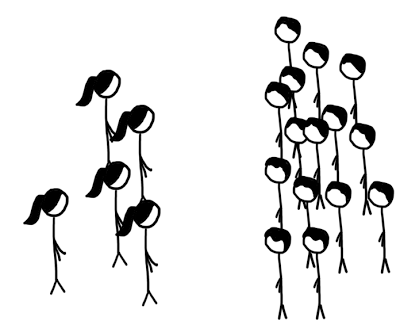 The Chinese Single Guy appreciates the government’s effort to control population through their One-Child Policy. He really does. But he’d also, ya know, like to lose his virginity at some point, and that’s kind of hard when there are 18% more men than women in his generation. This is because a lot of the Chinese Single Guy’s potential girlfriends were killed by their parents when they were two hours old.

The Chinese Single Guy doesn’t know what China’s plan is for the excess 18% of guys who will not be able to find a wife, but he’s pretty sure they’re not making the situation any easier by rampantly discriminating against homosexuality.

10. The Guy Who Has Just Fully Quit at This Point 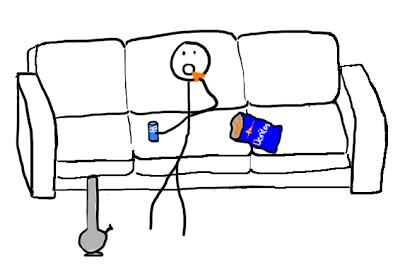 The Guy Who Has Just Fully Quit at This Point never tried that hard in the first place, but at least there used to be a semblance of effort. He doesn’t like going to bars, refuses to try online dating, and both the bong and the X-Box are back in the living room following their brief stint in the closet after his friend gave him a pep talk one day four months ago.

Tagged
Humor Couples
What did you think of this story?
Meh
Good
Awesome