As a traveler, as a woman, as a person of color and as a creator, I felt full after attending my first Sundance Film Festival. The “ten days of different” easily served as a replacement for mainstream media. It’s a place where authentic, savory stories are told. The nuances of global cultures leapt into my heart. They ignited a desire to travel deeper, learn more…or just be a better human! As we celebrate Women’s History Month, here are five woman directors will enhance your global citizenship. 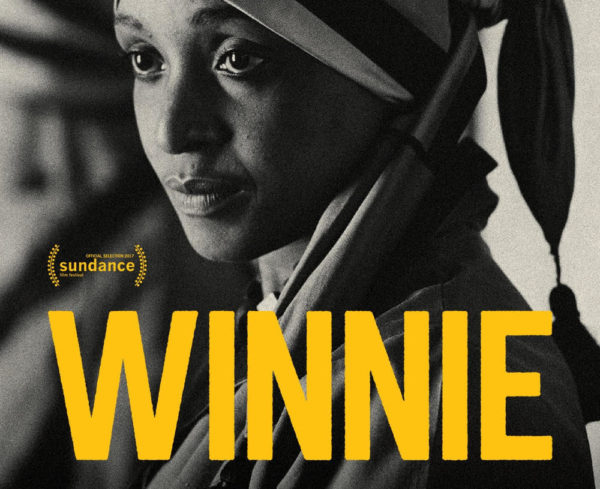 Pascale Lamche, a French director and true investigator, did her due diligence to vindicate Winnie Mandela in her documentary Winnie. She said, “As I watched stories that had been made about her, it began to feel like a systematic demonization of someone who’d been a very central, significant political figure against apartheid.”

Lamche’s late partner was a Soweto native, allowing her to spend time with South Africans countrywide. She quickly noticed the disconnect between their adoration for Winnie and scathing reactions from the west. “These half-baked notions of ‘evility’ were bandied around (in Europe and the States). That was a good enough reason to devote three years to digging into this story,” tells Lamche. Spoiler alert: Pascale brilliantly recruited Winnie’s former nemeses to recount tactics they employed to brand her as a heartless murderer.

This film shows Winnie’s unparalleled leadership and unwavering pursuit of equality. It melds present-day shots of protestors, proving that uhuru (Swahili for ‘freedom’) hasn’t been realized. “South Africa is at a critical crossroads where the popular masses is saying, ‘Hold on, nothing’s been delivered, really, in terms of ending this racist story,” says Lamche. “Winnie is that political voice that says, ‘back to the drawing board.’” Lamche won Sundance’s directing award in the world cinema documentary category. 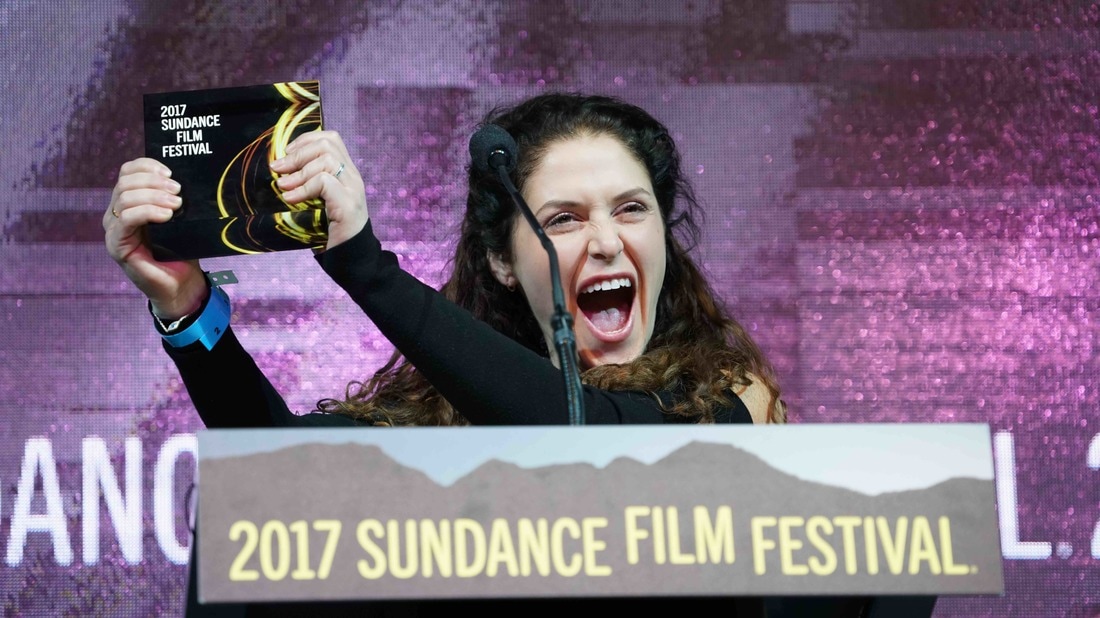 No, Baltimore is not the blemish of America that the media has portrayed. It’s a city filled with beauty, resilience, and passionate young women. Baltimore native, Amanda Lipitz is devoted to telling stories of girls’ education. In her directorial debut, she brings us STEP, a documentary that follows three high school seniors of the Baltimore Leadership School for Young Women. Tayla, Blessin, and Cori all have unique struggles in their home lives but find common ground in “Lethal Ladies”, their step team. Stepping is a common art form in the Black community. It’s using one’s body to create rhythmic sounds and captivating movements. As senior woes seep in, the harmony within the team weakens. With the help of dedicated academic advisors and disciplined coach, the girls find hope. STEP is a phenomenal film that will make you strive for the protagonists’ grace and triumphant spirits.

The next time you visit Baltimore, you’ll want to see the Lethal Ladies in action. The film won Sundance’s U.S. Documentary Special Jury Award for Inspirational Filmmaking. It was picked up by Fox and will debut this June. Lipitz will likely continue to make touching stories dealing with girls and education around the world. 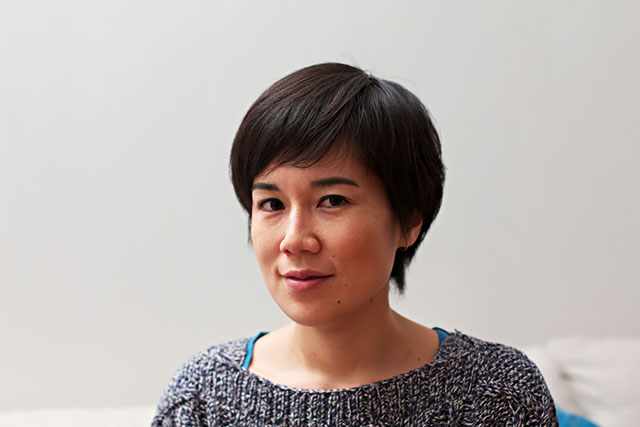 Kyoko Miyake used her frustrations with Japan’s gender dynamic to create Tokyo Idols. She explains, “Being young in Japan as a girl was a confusing experience. When I wasn’t acting young and cute, it was a sign of defiance.” Tokyo Idols are young female pop stars that discovered what westerners have known for ages: sex sells. With legions of middle-aged male superfans, idols fearlessly use their sexuality to gain stardom.

Kyoko’s current qualm is that men her age frequently marry younger women they can control. The eponymous documentary connects the causes and effects of any society that treats male satisfaction as top priority. (Let us not believe that such treatment exists only in Japan). The star, Rio, feels its burden and starts to question the meaning of life in an age capsule. Tokyo Idols is a momentous step in Japanese culture, as gender/sex topics tend to be taboo. One can only hope that the long-term effect of Kyoko’s film is societal evolution. Freedom.

Sabaah Folayan, director of Whose Streets? 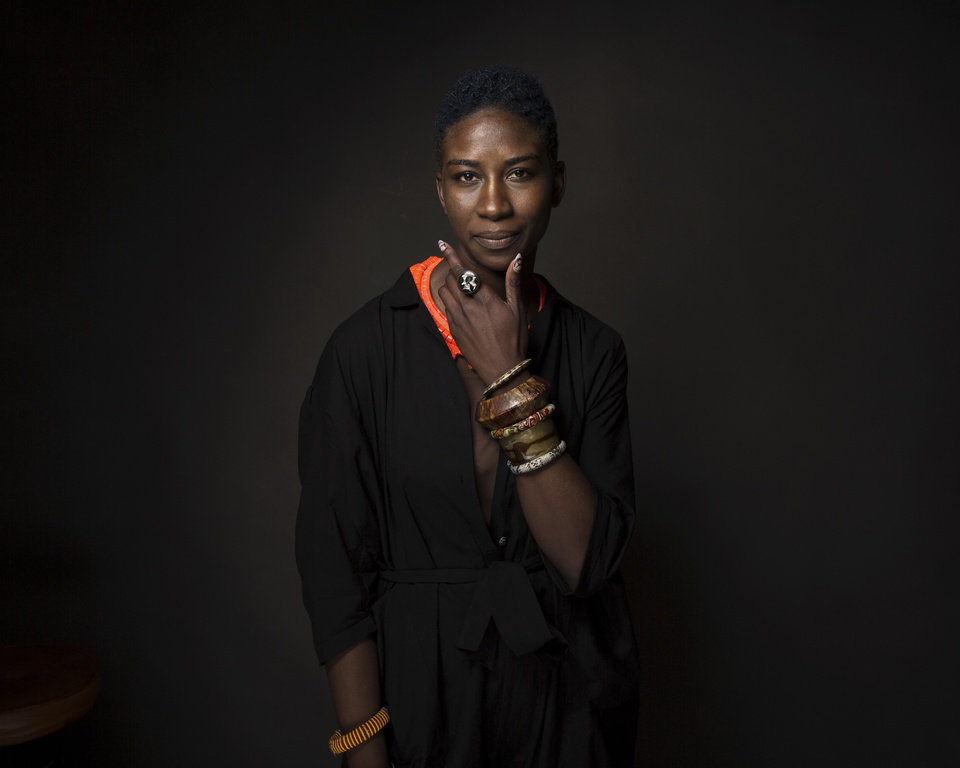 No one has seen coverage of Ferguson like Sabaah Folayan’s documentary, Whose Streets?. The young creative jumped into the city’s uprising after the wrongful killing of Mike Brown. Her goal became simple: tell the truth. The news depicted Mike Brown as a pillager and the residents of Ferguson as barbarians. Folayan and co-director, Damon Davis conversely dug into the hearts of the people. They show that the forefront of the problem is the city’s emotional storm, but the backdrop is the history of how America handles race. She shares, “Everyday Americans experience a mediascape that humanizes whiteness; delving into the emotional lives of privileged, white protagonists while portraying people of color as two-dimensional (mostly negative) stereotypes.” Nowhere was this formula more apparent than in the case of Mike Brown, who was college-bound and well regarded throughout his community. “For this reason, it is essential that Black people be the ones to tell our own true stories,” she says. Folayan, both an activist and storyteller, delivered a poignant film that will not only spark important conversations worldwide but will help heal the community of Ferguson, MO. Whose Streets? hits theaters this summer.

Guatemala isn’t a place we hear about often but we should. The country is small, yet its fight is massive. Pamela Yates, director of 500 Years shows us that yes, we have the power to stand up to our president, no matter how much of a bully he is. The citizens of Guatemala united to expose the corruption of former president, Otto Pérez Molina, and his approving of the execution of much of the country’s Mayan population. While not all Guatemalans are convinced that any such genocide exists, 500 Years chronicles a courtroom trial that shows otherwise. Pamela Yates is a Sundance veteran that uses her film career as a tool to advance human rights. Her films subtly teach freedom fighters alike how to mobilize and achieve results.

Books7 Books by Women That Will Change the Way You See the World
Tagged
Travel
What did you think of this story?
Meh
Good
Awesome