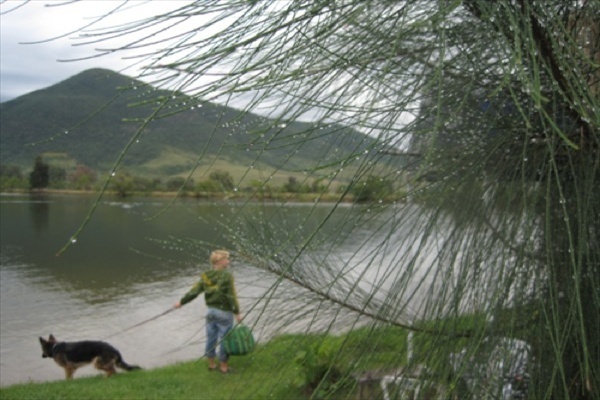 Photo above by Sarah Menkedick.

Matador Abroad’s editor Sarah Menkedick writes about the personal triumphs and downfalls of being fourth place.

I am always fourth place in Oaxacan races. There are three badass runner women who always beat me by a solid minute or two. I am, mind you, a highly competitive person. I’m used to winning in the U.S, and then to come down here where I never see another female running and suddenly get burnt by three badass female athletes on race day, well, it’s humbling. (It’s also, once I get past the humility smackdown, gratifying to see them come in the top ten, way before most of the sweaty short-shorted macho men.)

I’ve gotten used to fourth place, developed an ambiguous relationship of dread and acceptance with it. On Sunday, on a downhill on the 9th kilometer of a 10k, in that barely conscious psychological battle of being almost-there-so-close, I suddenly got to thinking about fourth place. I’d passed a couple of guys, the transit men were cheering me on (the only spectators in Oaxacan races are the transit dudes apathetically holding back pissed-off traffic) and I was doing pretty well, by my personal standards. It occurred to me, in this flash of time in which my legs were soaring on a runner’s high and my lungs were squeezing and burning, that there is a great and bizarre irony to the way a writer’s mind works. After a day or two of blank inspiration-less struggle there I was, soaring down Calzada de Niños Heroes at 8 o’clock in the morning on Sunday with my whole body and mind focused on flying foot after foot on the pavement, and I was thinking about the meaning of fourth place and how I should really write about that. 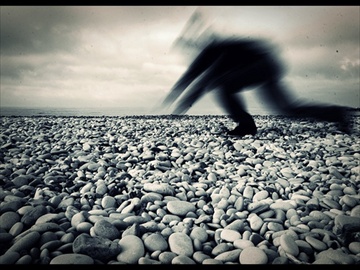 Then I came in fourth and I was panting and tired and drank water out of a plastic bag and meandered around in circles for a bit and we went to eat chilaquiles. Only later did the memory come drifting up, and I decided to write fourth place a letter.

You are that feeling of hovering, of vague ghostliness, the non-existence of speechwriters and forgettable presidents and the candidates lingering at the end of the waiting list, the sad (borderline tragic) almost-ness of faint posthumous fame. You are the feeling of outside-looking-in, of anonymity, of what the Mexicans call equis – yes, it refers to the letter X, but not in the mystery way English speakers think of it but rather in reference to total non-descriptiveness, something so average it simply merits an X. That’s you, fourth place.

You are the futile psychological battle. The metallic burning feeling in my chest, the swift steady flying downhill without feeling my legs, passing man after man, remembering crossing Corsica in eleven days and feeling like I might die on the last mile of the last day remembering the heat and misery of the last six miles of the Madison marathon remembering the trail race that went straight up the side of the mountain and the moments within all these experiences and afterwards thinking this is the hardest thing I’ve ever done, and then confidently telling myself this is not the hardest thing you’ve ever done and laughing it off through the burn and surging ahead, sprinting when that cocky wispy little fifteen-year old tries to catch me, soaring through a 10k in 35 minutes in a personal record…but fourth place, you suck up all that energy and turn it into a sigh. You turn it into resignation under the bright sun, chilaquiles, and letscallitaday. 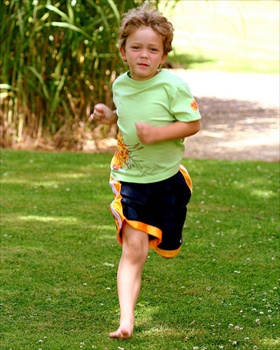 You are my number one fear, fourth place, because you’ve got all the wanting and pushing and surging and believing but none, fourth place, of the glory. What’s glory, the cheerful winners will announce, what’s glory, the earnest optimists will announce, damn you’re so competitive, my psychologically balanced friends will say, but I say, glory or 57th place, people. All or nothing. Absolutes. “You’re an absolutist, a classic American,” my friend said in Japan, and maybe I didn’t entirely believe her until fourth place.

You, fourth place, you are a type of quietness and inwardness, an unwitting acceptance of undesirable realities, a total isolation in the world. You are not the mass and you are not the populist leader, either. You’re the almost and the so-close, you’re the place where good effort means so little to everyone else and so much to oneself, but ultimately, doesn’t count. You are human beings plunked kindly down in front of their inherent irrelevance, fourth place, you are the universe gently mocking us and our sweating fervent seriousness and at the same time, telling us, you can’t stop, can you, nice try, and good job and keepitup, the universe letting us taste that bittersweet honey that’s half-meaning and half-meaninglessness. You, fourth place, are almost enough, but not quite.

Feel like mastering an ancient craft? Learn how to write a letter.