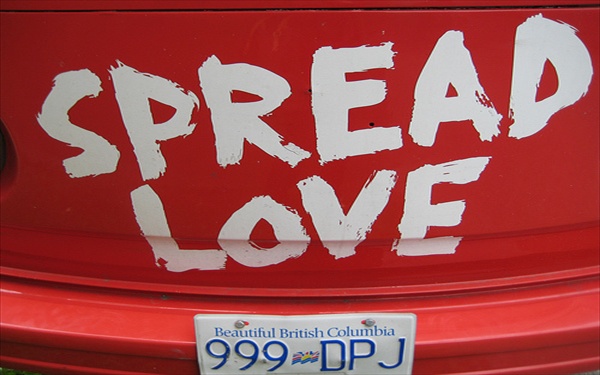 Matadorians have big plans for the new year, so pop open a bottle of bubbly champagne and toast to 2010.

Bye-bye, 2009. Isn’t there something refreshing and relieving about seeing those numbers change on a calendar? Even if you’re in the middle of a mental meltdown, the new year promises a clean slate. A fresh start. New beginnings.

We asked some Matadorians for their 2010 resolutions. The overall theme? Dream big and aim high!

Michelle Schusterman wants to (finally) live comfortably off her writing and music in a way that gives her the freedom to travel.

Carlo Alcos is about to embark on the journey of a lifetime with his wife, and will be spending most of his time on the road. He writes:

I think we’ll be trying our best to put into practice some lessons we’ve learned from past travels, like going with the flow more and trying not to get angry at things (like overcharging). We will attempt to let things roll of our backs more and just behave in a more relaxed manner. 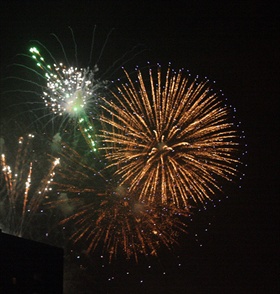 He’s also participating in a little project called No Complaints Mate, with the goal of going 21 straight days without a single complaint.

And, of course, Carlo wants to progress with his writing.

Christine Garvin would like to welcome in the new year by resolving to keep her heart open as much as possible, being more efficient in just about everything, and making more money.

Hal Amen is putting down roots and becoming a home-owner: him and his wife would like to own a house before 2011.

Mike Lynch wants to limit the focus on his writing and dedicate more time to his one and only true love, his camera.

Adam Roy will attempt to live without any fear whatsoever.

Lola Akinmade has resolved to live each day with continued gratitude and contentment.

Last but not least, Daniel Nahabedian wants to improve the world by spreading a smile everywhere he goes, raising global warming in the hearts of people instead of the climate, and traveling the world as much as possible to learn from different cultures. He also hopes to become a travel blogger and to start earning a living with his photography.

But his most poignant aspiration? “Just love.”

As for me, I resolve not to make any resolutions. I’m holding onto 2009 for dear life, because it was an amazing year and I’m not sure 2010 can top it. Thank you, fellow Matadorians, for being the loving support group to my Internet life. Best wishes for 2010!

What is your New Year resolution?