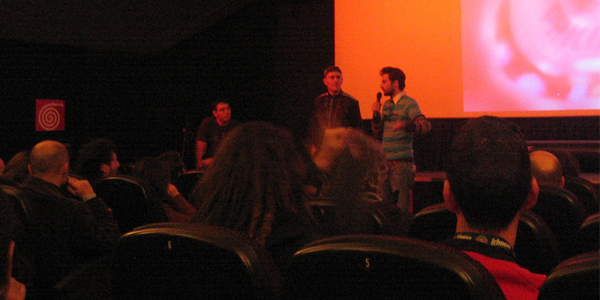 Feature photo by BEAT NIK. Photo above by ibcbulk.

Get your travel fix by attending any one of these film festivals.

IT’S NEARING THE end of the year and you’re either out of dough or out of vacation days.

Glossy travel catalogs are showing up in your mailbox, taunting you with images of destinations you can’t even think about visiting right now, leaving you in a fall funk.

If you happen to be in New York, Santa Fe, San Francisco, Tucson, Gibara, Cuba, or La Paz, Mexico though, don’t despair. These five film festivals—all focused on travel or place-based films– will transport you around the world at a price far lower than that of a transcontinental plane ticket. 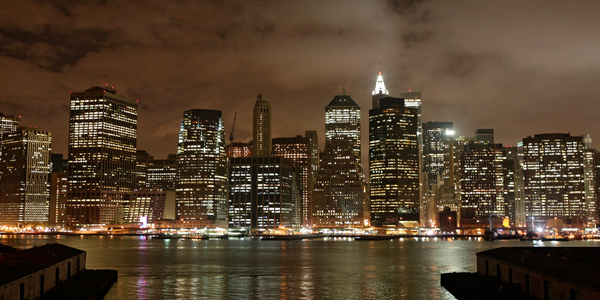 2008 marks the 32nd anniversary of this film festival, which will present 26 international documentaries over the course of two days at the American Museum of Natural History. This festival was started to showcase anthropological films from the field.

This year’s selections include topics as diverse as “African thumb-piano players, Laotian bomb technicians, primate scientists in Abkhazia, prostitutes in Phnom Penh, and Manhattan pre-schoolers”—topics and places obscure enough to satisfy your desire for a sense of the “exotic.” 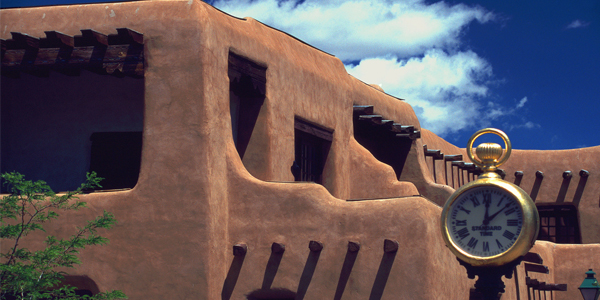 Photo by Leto A.

This is the fifth year of the All Roads Film Festival; the final stop in the itinerant festival’s 2008 season is Santa Fe. Like the Margaret Mead festival, the majority of the 29 films in the All Roads Festival tend towards ponderous themes; however, you can’t beat this festival for cultural and geographic diversity: films are from 20 cultures and 15 countries, and the majority feature communities described as “indigenous and underrepresented minorities.” 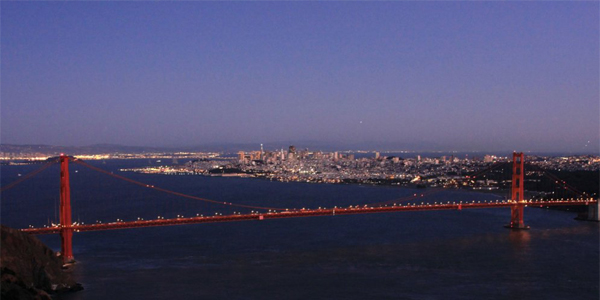 Unlike a few of the other film fests on this list, the flicks in the South Asian Film Festival aren’t limited to documentaries. The offerings at the SAFF range “from Indian art house classics to documentary films and from innovative and experimental visions to next-level Bollywood.”

Buy tickets online before the 12th and you’ll get a cheaper rate than you’ll be charged at the door. And while the Mead and All Roads Film Festivals are likely to be followed by esoteric anthropological conversations, the SAFF offers some serious post-film partying at an accessible cost for any budget: $5 will get you into an opening night party at a local café-bar. 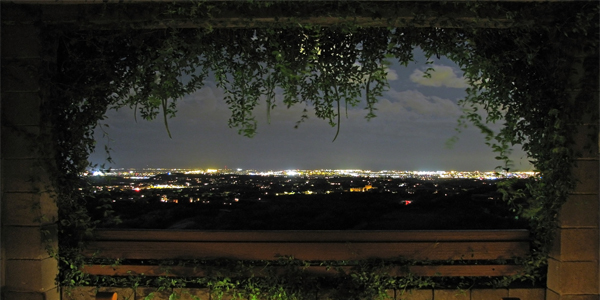 Just as the chill of North American winter is settling into your bones, Tucson offers a film festival to fill you up with images of warmth. Slow food + film= winning combination. Features, short films, animated films, and documentaries—all focused on food—will be shown at this festival.

Although this film fest is just four years old, it has a history of showing films featuring food from around the world; past movies have included “Like Water for Chocolate” (which is sure to send you off in search of some Mexican mole after viewing), “Chocolat” (which will make you want to open your own boutique chocolate shop), and “Tortilla Soup” (which will send you home to Google this recipe). 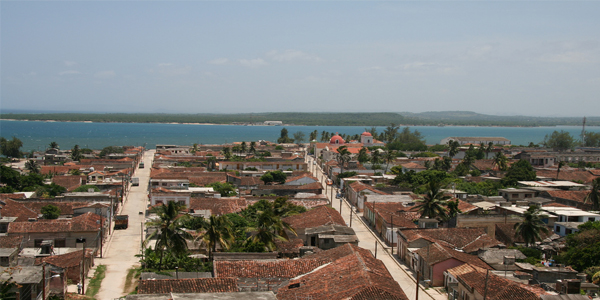 Described as one of the world’s most “charming and authentic” film festivals, this low-budget film festival was conceived by Cuban film director Humberto Solas about eight years ago. The concept has since spread to other countries, including Mexico, which hosts its own Cine Pobre Film Festival each spring.