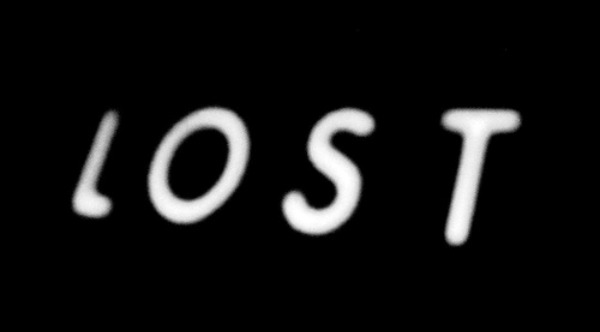 It’s been over a month now since the TV show Lost came to a close with its two and a half hour Season Six finale. Whereas lots of people claim Lost is one of the greatest television shows in history, many faithful viewers were angry at the ending. Some even went so far as to say they wanted the last six years of their life back!

These things aside, I believe that Lost changed the way most people will watch TV. All the mysteries and ambiguities were a big part of the show’s appeal, and the gut-wrenching season finales brought us viewers back year after year. So profound were these mysteries that thousands of websites, blogs and forums were devoted to answering viewers’ questions, as well as developing their own Lost conspiracy theories.

When we get to the end of our own days… there will be mysteries in our own lives that we can’t comprehend.

Regardless of how you feel about the finale, the show did raise many questions about science and faith, life and death, and everything else in between.

Here are four of the lessons I learned from watching Lost.

With the exception of a band member, the Oceanic 815 crash survivors were all ordinary people with ordinary vices. Yet these normal travelers all ended up doing extraordinary things that were uncharacteristic of their former lives. We saw kicked drug habits, self sacrifice for the sake of others, and love towards significant others that had not previously been expressed. 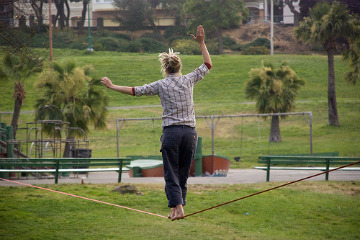 I feel that travel abroad can have a similar effect, removing us from our comfortable existence and introducing us to a land and a people that are unfamiliar.

Although we may have extraordinary experiences during the trip itself, it’s often when we return home and notice how our world view has shifted that our life becomes more than ordinary.

If we live without taking any risks, have we really lived?

In The Magician’s Nephew, by CS Lewis, there is a poem that says,

Make your choice, adventurous Stranger;
Strike the bell and bide the danger,
Or wonder, ’til it drives you mad,
What would have followed if you had.

The characters from Lost took risks that left lasting marks on both their individual lives and the lives of everyone around them. Sure, they didn’t all produce the desired outcome… that’s why they are called risks!

At many points in our lives we might have to take risks with family, friends, love and careers. Yes, there might be unforeseen consequences, but I believe some risks are worth taking. I would much rather deal with the short-term consequences of taking a risk, and enjoy the long-term satisfaction of chasing my passions, than lie on my death bed wondering what might have been. 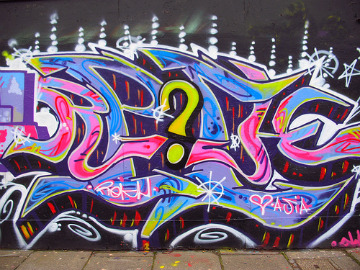 Some Questions in Life Will Go Unanswered

Each week we loyal viewers returned to watch the new episode of Lost, hoping that some of our questions about the series would be answered. And each week, if a question did get answered, then even more questions arose.

It was no surprise that the finale didn’t answer all the remaining questions, and tie up all the loose ends. Did you really think it would?

When we each get to the end of our days, there are going to be questions left unanswered. Who shot Tupac? What happened to Amelia Earhart? There will be mysteries in our own lives that we can’t comprehend, questions of love and faith and why we did the things we did. But it’s the mysteries of life that make it such a ride. Without them, I believe existence would be much duller.

It seems appropriate to end with Lost’s most used cliché. We first heard this very early in the show, when Jack was addressing the survivors of the plane crash, and it became a kind of mantra running all through the series. The importance of the sentiment was clear: if the survivors couldn’t learn to work together and get along, they wouldn’t make it and would die a lonely death.

Relationships are what bind us together as people. Life often sucks, but it sucks a whole lot worse when our relationships separate us rather than uniting us. We need people around us who can support, encourage and empower us. Without that, we could lead a very lonely and depressing existence. In “real life” as in Lost, it’s true that we either learn to live together, or die alone.

If you watched Lost, what did you think of it? Are there any lessons you feel you took from the show? Share your thoughts in the comments below.

21 drinking games you can play in any bar Why does ‘yellow filter’ keep popping up in American movies? These destinations are opening to US tourists this summer Canadian Mounted Police fined seven US visitors $1,200 for hiking in Banff NASA releases epic 10-year timelapse of the sun

The Grand Canyon is livestreaming its annual stargazing event this week

Spanish opera house reopens to an audience of over 2,000 plants