JORDAN AXANI AND HIS GIRLFRIEND, Elizabeth Gallagher, put together an amazing around-the-world trip. Then they broke up. Axani is now stuck with two tickets, and he doesn’t want to just throw away the second ticket, but it’s really difficult to change the name on a ticket that has already been purchased.

His solution? He’s offering the plane tickets to any woman with a Canadian passport whose name is also Elizabeth Gallagher. No strings attached. 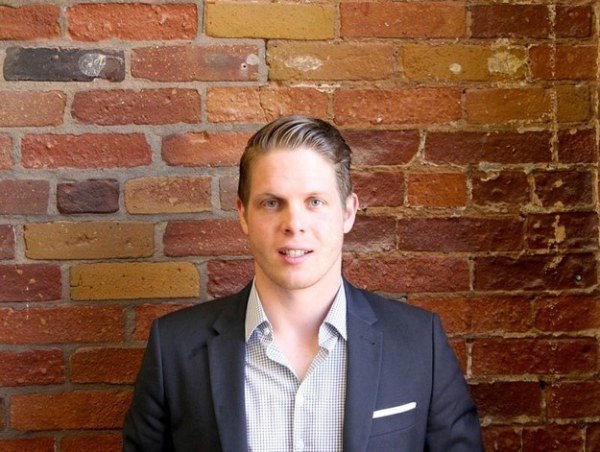 “I am not looking for anything in return,” Axani said in his post on Reddit. “I am not looking for companionship, romance, drugs, a trade, or to take selfies with you in front the Christmas Market in Prague. If you feel compelled to toss me a couple hundred bucks, great. Really the only thing I ask for is that you enjoy this trip and that it bring you happiness. We can travel together and see some cool stuff – or not. I’m easy and have no problem with someone taking the tickets and doing their own thing (see ya on the plane!).”

The tickets, which run from December 21st to January 8, include stops in New York, Prague, Paris, Bangkok, New Delhi, and Milan.