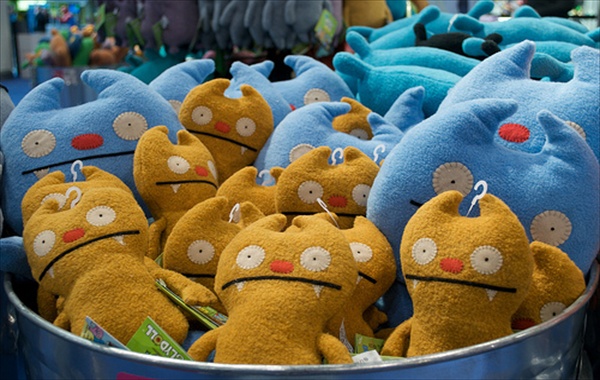 As if our guilty consciences weren’t torture enough after holiday binge eating and drinking, now social networks are judging us for living it up.

BeautifulPeople.com, a controversial social network, has cut thousands of profiles from their website because of apparent holiday weight gain. Many people who posted photos of themselves after vacation were voted off the site by other kill-joy members who disapproved of their indulgences.

The following is a recent quote from the site founder, Robert Hintze:

“As a business, we mourn the loss of any member, but the fact remains that our members demand the high standard of beauty be upheld.

Letting fatties roam the site is a direct threat to our business model and the very concept for which BeautifulPeople.com was founded.”

I’m not kidding, I can’t make this stuff up. 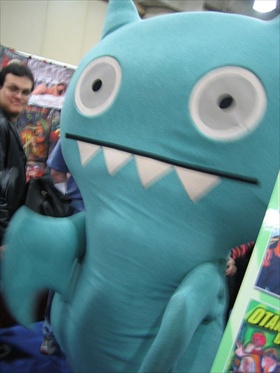 Just how many people were expelled? 1520 Americans, 832 Brits, and hundreds of Canadians, Polish, and Germans. I can’t decide which fact disturbs me more, the shallowness of the site’s goals or the number of people who actually have/had accounts.

Here’s something else interesting. BeautifulPeople.com also offers a Business Area where people can view business and employment opportunities…restricted to beautiful people? Are brains at all a requirement?

Somehow I can’t see how a business can succeed if its number one requirement is attractiveness, unless it’s the Playboy Mansion. That’s not to say, of course, that beautiful people can’t have brains. But if you’re trying to find a job or expand a business, some ethical issues definitely arise when advertising to a website where only the high cheek-boned, slim waisted population is allowed to apply.

However, there’s no need to fret over the recent cut of members, because BeautifulPeople.com has sent emails to all ex-members encouraging them to reapply once they get back into shape. Nothing screams motivation like having thousands of users around the world vote you off a social network for being a fattie. Perhaps those voted off can try a more logical approach, like having endless plastic surgery to resemble Barbie or Jessica Rabbit.

Ah, BeautifulPeople.com. I may never join your high ranks of shallowness, but at least I’m not the annoying wiener at the holiday dinner party turning up my nose at a slice of pizza because I’m afraid of calories. Now pass me a beer and shut up.

How do you feel about social networks which judge people solely on appearance? Share your thoughts, or spread some positive self-image.