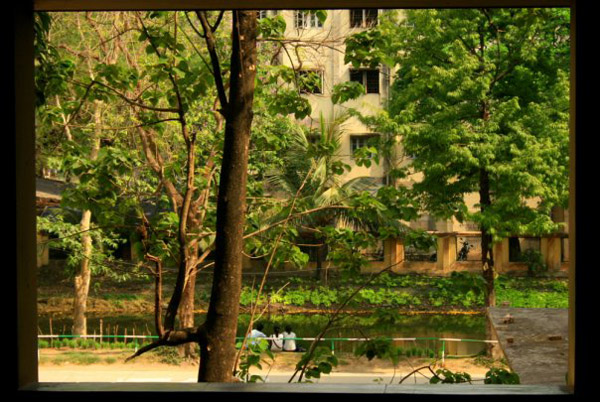 MatadorU student, Reeti Roy, takes us through a day in the life of being a student in her hometown of Calcutta, India.

My day starts with a cup of steaming hot lemon tea. After a quick shower, I head to Jadavpur University. The University is arguably the best department in Asia for the study of English Literature. I’m a third year student here, and I’m pursuing my bachelor’s degree.

I’m the only person in the younger generation still living with my parents and grandparents. I have two siblings. My older brother Arup and my younger sister Aditi are both in the United States, studying in college. I had the option of going to the U.S for college, but as a child, I’d always dreamt of studying at Jadavpur University. That, and also the fact that I wasn’t ready to let go of Calcutta, just yet. 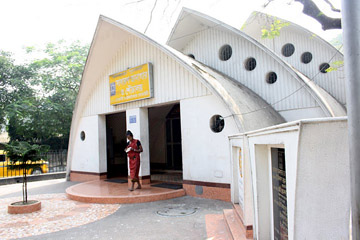 You see, I absolutely love Calcutta. Some of the love comes from the fact that it’s the only home I’ve never known and despite having traveled extensively throughout Europe and America, I’ve never really lived anywhere else longer than a month.

Calcutta is a city of paradoxes. You will hear stories of the filth and the squalor of Calcutta. You will hear tales of how Calcutta is a hub of intellectuals. You will hear about how malls are juxtaposed with tiny little street shops, and it is probably the only city in the world where the cleanest public toilet is in the shape of the Sydney Opera House.

In Calcutta, you will have frequent bandhs, strikes, because some political party or the other is squabbling amongst themselves. It is in Calcutta that cricket and football matches are watched with equal fervour.

While there is club cricket, Team India does quite well on the national arena whereas in football, the teams that are most supported in Calcutta are Mohun Bagan and East Bengal. My grandfather tells me stories where prawns would be hung in long lines to symbolize the victory of Mohun Magan, whereas if East Bengal won, there would be a long line of Hilsa fish. 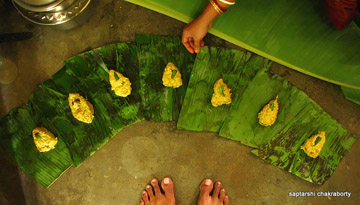 After my usual cup of tea, I spend about three hours writing. I’m always looking for ways to improve my craft. It helps that my major is English Literature where I have to write papers and critique literary texts all the time.

What I love most about my degree, though, is its interdisciplinary nature. This semester at college, we have a module called Global Cultures which is a course constructed with notions borrowed from politics, history, social anthropology and literature.

I head to the university for my first class around 10am. My education is subsidized, and I pay Rs950 a year. That is $20 a year. This is not the case with all universities. Some are extremely expensive, and I’m lucky to study in a place which, even by Indian standards, is cheap.

After class, I hang out on campus with my friends-or head to a nice, quiet place for lunch or tea. My favorite haunts are Flury’s, Grub Club with its fabulous Thai Green Curry, and the local KFC. KFC here is a lot spicier than in the United States. Our conversations either veer towards Bollywood stars or cricketing heroes or local and international politics. The talk of politics inevitably leads to verbal volleyball. We are very passionate about politics.

Then, I head home and spend time with my grandparents. I know that in a year or so, I too will be gone from home, and I’ll miss them terribly. I love listening to their stories of childhood in and their struggle during the years of colonial rule. My grandmother tells me that none of the goods available were Indian. Soaps, perfumes, even chocolate biscuits, everything was British. 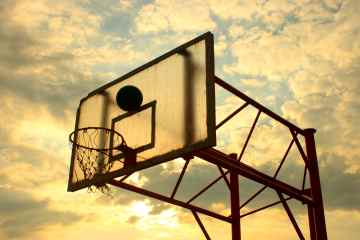 I think of my generation and think about how lucky we are, despite everything, we have the freedom to choose and make our own decisions.

My grandmother married at sixteen. Had my father by eighteen. At my age, she had two children and ran the household by herself. She is seventy now, and as self-willed and resourceful a woman as you can find. Through her own enterprise, she managed to obtain a Masters degree in literature after she got married. Today, she helps many young women from underprivileged backgrounds to finish their education and find work.

I’m very fortunate to have had very strong women as role models.

My mother and both my grandmother have taught me to stand up for my rights. My grandmother once told me to believe in the power of the pen, and to use it judiciously and responsibly. That is what I hope to do.

At night, I’ll often go to a pub called Someplace Else for a drink with friends and to listen to live rock music, but I am also content snuggling into bed early with hot chocolate and a good book.

MatadorU is the most supportive,
engaging, and innovative course for helping students accelerate their careers as travel writers and new media professionals. Join Us!