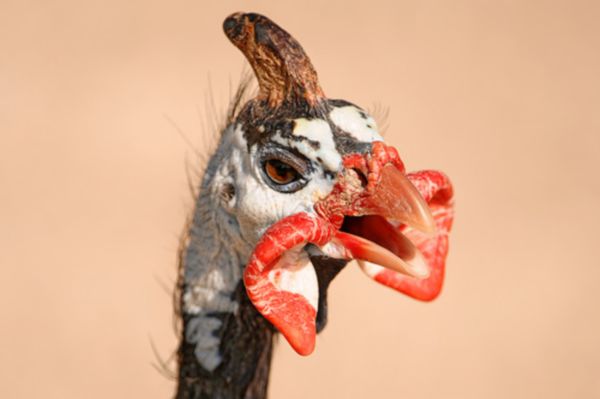 Feature photo by Breathindigital. Above photo by Tambako

Want to be beautiful and fall in love with other beautiful people across the world? Check out this new, fabulous dating website and be part of the beautiful elite. There is, however, one catch.

According to statistics provided by the dating website Beautiful People – where you must be rated by other members and found attractive enough to join – the British are uglier than pretty much anyone else on the planet.

Yes, the Polish, Russians and Germans seem to give the British a run for their money, but British topped the pops as not only being dipped in a bath of fug, they are truly beyond repulsive. A whopping 85% percent of British women and 90% of British men were rejected by members of the opposite sex for inclusion in the dating pool.

Even the British seem to agree.

Says RickyBee in a comment to a similar story on TVNZ:

We’re mostly heinous. It’s a combination of things: our miserable faces, horrific school food, the weather, an addiction to out of town shopping malls, scraped up dog-burgers, chips, litres of coke, complaining, a big streak of nastiness and stupid hair”

Or as Matador’s resident Brit Paul Sullivan says, “I am a dirty minger.”

Leave it to the British to come up with a word for ugly that comes from the Gaelic word for septic vagina.

Looking more deeply into the problem, it may also have to do with the massive binge drinking the British have so desperately tried to eradicate in recent years by closing pubs early or banning loud music

Not simply because of the toll consistent binge drinking takes on the body or the many nights spent face down in a ditch, but because Britain is a country with a permanent case of beer goggles. There’s no real need for Britons to spruce up their appearance in order to, as we Americans like to say, get some.

How Can You Be One of Them?

To see what the British are up against, I took a quick mosey off to Beautiful People and browsed through photo after photo of the most beautiful people in the world in order to devise a few tips to help you gain acceptance into this elite club.

For Men: All photos should be shirtless with rippling chest shaved and well greased. Always pose with the ever attractive “thumbs up” sign.

For women: Your breasts or hair – whichever feature is better — should be the main focus of your photo. Make sure to pout for the camera.

Both sexes can be greatly helped by wearing sunglasses or making sure photos are slightly blurry and taken only from the neck up.

Oh yes, and one final tip? Don’t be British.

The definition of beauty changes greatly from person to person. It can be mind over matter. Or beauty can be best when at its most pure and natural. Other times, our attempts to make ourselves more beautiful backfire, and we find the opposite of what we want.

What does beauty mean to you?