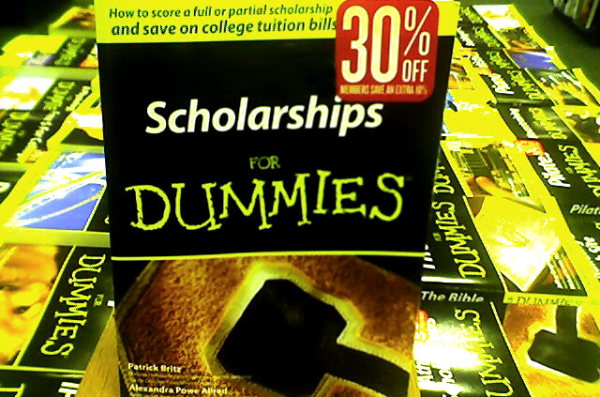 You don’t need to be an athlete or have been born under a lucky star to earn a scholarship.

Life is stressful for the high school everyman (or woman), especially in senior year. Sporty types and brainiacs scoop up post-secondary scholarships with ease, but what if you’re not that athletic, or academic? What if your strengths lie more in shooting marbles, perfecting your duck call, or making prom formal wear out of duct tape? Lucky for you, there are a handful of quirky scholarships available for students with unique traits and talents.

Here are 20 strange – and sometimes baffling – college scholarships available in the USA.

We left-handed folk may have a shorter life expectancy, but at least Juniata College in Pennsylvania offers $1000-$1500 a year to lefties. Students who identify themselves as left-handed on the personal information form are automatically eligible, and the scholarship winners are chosen from the left-handed students with high academic records. According to the college, there’s no left-handed writing test or burden of proof on scholarship winners. 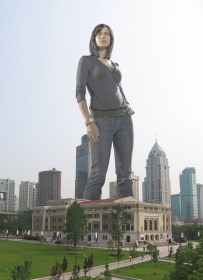 If you’re a woman over 5’10″ or a man over 6’2”, you’re eligible for one of Tall Clubs International’s $1000 scholarships. Applicants should contact their closest TCI member club for sponsorship as a scholarship candidate. It’s easier than (pardon the pun) courting a basketball scholarship.

If you breezed through that YouTube video on making a duct tape wallet, keep on reading. Duck Tape runs an annual “Stuck at Prom” contest, where $3000 scholarships are awarded to high school students who create couples’ prom outfits entirely out of duct tape. Applicants submit a color photo and simple form to Duck Tape, who evaluate workmanship, originality, use of color and accessories. It sounds like a weird bridal shower party game, but some of the photos of past winners are mind-blowing.

4. For Those With “Quirky Brilliance”

Ursinus College has established a scholarship in honor of its famous alum, JD Salinger. Promising student writers who embody Salinger’s “unusual perspective and quirky brilliance” are eligible for a four-year scholarship of $30,000 per year. Creative Writing professors and scholarship founders John Volkmer and Matthew Kozusko are looking for a striking, unconventional, Holden Caulfield-like voice. The coolest part? Recipients also get to live in Salinger’s old dorm room. Applicants need to submit a portfolio of creative writing, and a letter of recommendation from their high school creative writing teacher. 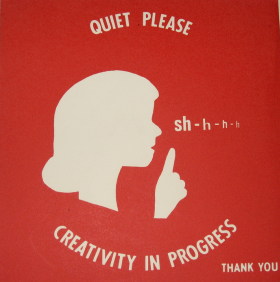 5. For The Creatively Gifted (But Academically So-So)

David Letterman established a scholarship at his alma mater, Ball State University in Indiana. He created this fund for academically average students who demonstrate exceptional creativity, and grants up to $10,000 to recipients. Students’ academic records aren’t studied for this scholarship. Instead, students in the telecommunications department are invited to submit creative projects in written, audio, or video form.

6. For Those With Lucky Last Names

There’s a pile of scholarships in US universities based on last names. The most generous is Loyola University’s Zolp Scholarship, which provides four years of full tuition to the winner, who must show birth and confirmation certificates proving their last name is Zolp. And if you’re not part of the Zolp clan, Scarpinatos can get full attendance paid at Texas A&M University, Gatlings can get up to $18,000 at North Carolina State University, and Van Valkenburgs (or variations on the name) can get $1000 at any university.

7. For Those Who See Dead People

The Parapsychology Foundation has a load of scholarships for college students or applicants in the field. They offer monetary prizes, travel packages for students attending parapsychology conferences, and opportunities to spend a week in residence in the foundation’s library. Financial awards range from $500 to $3000. 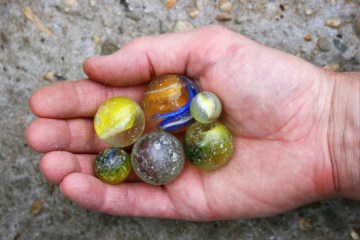 8. For Those Who Shoot A Mean Marble

The most adorable scholarship on the list is from the National Marbles Tournament in Wildwood, New Jersey. “Mibsters” (marble jargon for shooters) compete in a four-day tournament, with $4000 in scholarships awarded to winners. The kicker? Well, apart from having to sweep a whole high-stakes marble tournament, competitors must be under 15 to play.

The American Association of Candy Technologists awards $5000 to a successful candidate who shows an interest in confectionary technology, and studies in a related field, such as food science. Applicants need to demonstrate interest in the field through research projects or work experience. Gaining fifteen pounds during your semester abroad in Belgium probably doesn’t count. 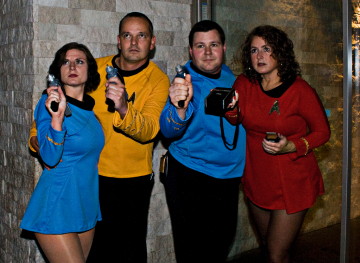 10. For Those Who Can Juggle College and Starfleet Training

Fact: the International Star Trek Fan association runs its own Starfleet Academy. In addition to the hundreds of free online courses, the “academy” gives $500 scholarships to Starfleet members enrolled in post-secondary schools. There are ten scholarships for different fields of study, named for Star Trek stars in honor of those actors’ passions and causes. Candidates can apply for such rewards as the George Takei International Studies Scholarship, or the Patrick Stewart Scholarship for the Performing Arts.

Next Page
What did you think of this article?
Meh
Good
Awesome
Bookmark
Posted In
Travel