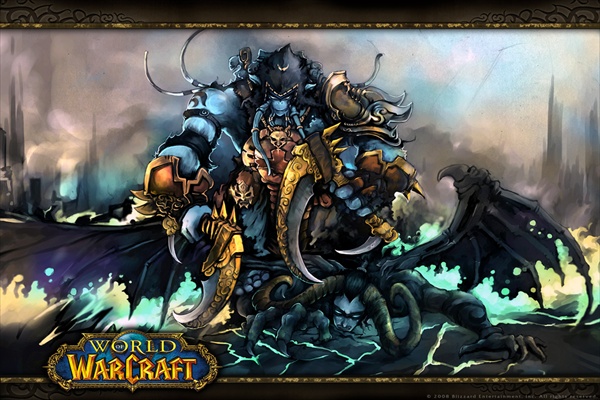 Photo by World of Warcraft

He knew enough to evade capture, flee to Canada and maneuver his way through a world of Murlocs, sand trolls and death knights, but he didn’t know enough to start a new World of Warcraft account?

Alleged drug dealer Alfred Hightower was finally captured in Canada after successfully running from drug charges for the last two years. How was he caught? His World of Warcraft account.

Authorities came across Hightower’s War of Worldcraft connection while investigating his background and subpoened Blizzard Entertainment for Hightower’s personal records. Blizzard played along, giving up Hightower’s information and location. Voila. Criminal in custody.

This isn’t the first time playing games on the internet has helped law enforcement. Xbox helped track a thief. Playstation lead to the arrest of child pornographers.

What does this say for our privacy general? In order to play these games, we have to give up personal information. That information allows us to be measured, tracked and ultmately found. Of course, no one wants thieves, drug dealers and child pornographers running free, but are we comfortable with the limits placed on companies such as Playstation and Blizzard to protect our information?

Perhaps this story also sheds light on how addicting games of this sort can be? I mean, the guy is willing to leave his family, friends, and the life he’d always known in the United States but he wasn’t willing to give up his online gaming? WoW!

What do you think? Is sharing our personal information a good thing, or an invasion of privacy?