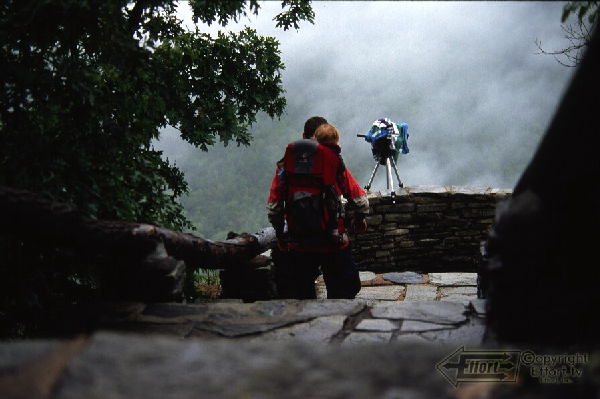 Spencer Cooke gets paid to kayak, design kayaks, film his friends kayaking, and fire people up to go paddling around the globe.

Growing up, all I wanted to do was go kayaking. All my crew wanted was to go kayaking. As we went to college, we worked guiding rafts, teaching kids how to paddle at summer camps, working at gear shops, whatever seemed to help get you get river time. But nobody–it seemed to me–seriously considered being able to translate paddling into a career.

Over the years I’ve been stoked to see a few people make this happen however. One of them is Matador member Spencer Cooke. In this quick interview, Spencer talks about the realities of kayaking as a career, and introduces us to his latest production, The Eddy Feeling, a film about why people kayak.

David: Hey Spencer, can you give a quick intro on who you are and what you do?

I’m Spencer Cooke, owner and operator of Effort Inc, a media, sales and marketing company based in Western North Carolina. Water has been my element of choice for work and play for the past 13 years.

Effort Inc handles sales repping for paddlesports gear companies Immersion Research and Shred Ready. I also represent and endorse these and other brands as an athlete in whitewater and surf kayaking.

Rapid Transit is a kayak filmmaker collaborative I began a year ago and through which my new film, THE EDDY FEELING, has been marketed. 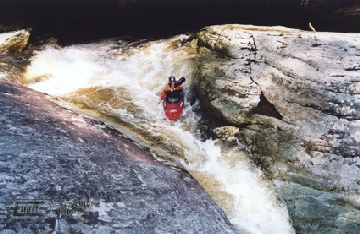 What’s it like working as a professional in the paddlesports industry?

On the outside it may appear to some folks that “I kayak for a living” and that is a quick, easy explanation for those who don’t or can’t understand how I make a living.

That comment is for in-laws and grandparents, though there are a ton of kayakers who truly think that a “rep” just goes around and kayaks and competes in competitions. It’s a pretty common misconception.

In reality I spend a ton of time in the office, in the car and on the phone and computer. Making all the sales, marketing and media occur happens only partially on the water but mostly with an ear to a phone and eyes on a computer screen.

Over the years the perks of this occupation have definitely been the fun of travel and exploration through which I’ve been able to collect a large library of photos, video footage and written journals… captured memories really.

I’ve been fortunate enough to have the support of kayak companies such as IR, Shred Ready & Aquabound to help fund paddling and surfing trips to Ecuador, Costa Rica, Nicaragua, Ireland, Morocco, Canada (BC, Quebec, Ontario) and all over the United States.

Filmmaking and video production haven’t been the most profitable endeavor but have certainly helped defray the costs of all the travel. I’ve produced or co-produced at least twenty of the most popular kayaking films out there.

How long have you been paddling / filming?

Paddling for 15 years, filming for 11 of those. One of my high school teachers along with my father got me into paddling in 1993. I started out paddling a 16 foot canoe and progressed from there. I have been a national champion twice, represented the USA at two world championships and had a laundry list of top finishes in various disciplines of kayaking.

I’ve been a skateboarder for 25 years and always enjoyed watching skate videos. My desire for the sport of kayaking has always been to do what videos did for me in the sport of skateboarding, which was to get me really excited and enthusiastic about getting out and doing it. Video has the power to get you stoked and it is probably the best learning tool you could have. 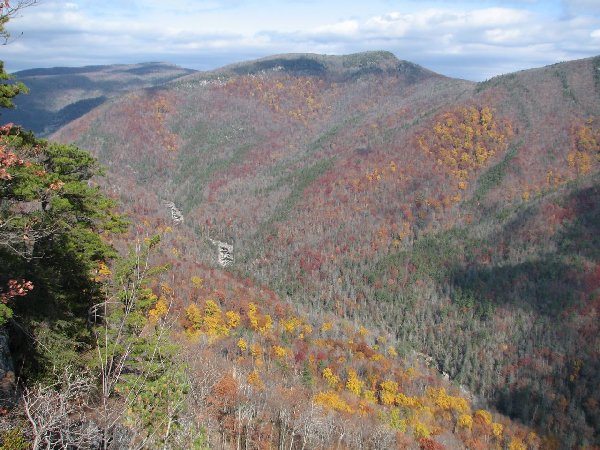 Linville Gorge. The most remote canyon in the Eastern US. Photo: Spencer Cooke.

I loved The Eddy Feeling. It’s different than any paddling film I’ve ever seen before. Can you talk about storyline, and what inspired you to tell it?

Yes, I haven’t ever done a real documentary, a serious film, and this film definitely fits that genre. It’s a story about people. Probably only half the 58 minutes actually show kayaking. Everything else is about these people, their lives, their spouses, home lives, their workplace.

It shows normal people living their lives who also happen to enjoy kayaking. More than that it shows how much kayaking means to these people even though some of them may only spend weekends or vacations on the water, at best.

The action junkie is not left dissatisfied though. There is a plethora of footage of that took me three years to shoot from the Class V rapids of the Linville Gorge, and it is all to an incredible soundtrack.

To top it off one of the cast members successfully runs a first descent of an 80 foot waterfall at the end of the film. This is the pro paddler character, not the banker of course. I feel the varied content rounds out the film to satiate every viewer from the teenage hair-boater to the elderly outdoor enthusiast and non-paddler. 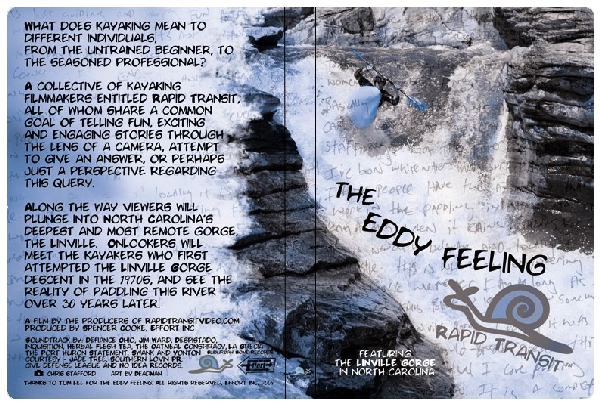 Where have you shown it so far? What has reaction been?

It has been shown in theaters in Athens GA, Asheville NC, and Charlotte NC so far and has received rave reviews. Beauty is certainly in the eyes and ears of the beholder. That being said I am happy with this video after spending a couple years editing and shooting.

Let’s put it this way: a non-kayaker friend of mine who has never commented enthusiastically on any of my past kayak films made it a point to call me with his excitement and followed up with an email critique. He said “bravo” and that meant enough to me to just stop right there. My work was finished.

Please check out our review of The Eddy Feeling.

Interested in getting into paddling? Matador has a step by step guide that can help get you out on the river.