By the time we arrive at our first village in Mozambique, a small crowd has already gathered around the hand pump, anxious to talk about the difference that clean water has made in their community.

At the front of the pack, neatly lined up in matching blue T-shirts, are five members of the local water committee. They stand tall, three men and two women, as they introduce themselves and their responsibilities one by one.

And then the final introduction — which comes from the seemingly shy 15-year-old girl on the end. “My name is Natalia,” she says. “I’m the President.”

Hold on. The President?

A Note About Water Committees:
With every water project that charity: water implements, we require communities to elect a water committee. It’s a team of 5–8, usually half men and half women, who are responsible for the long-term sustainability of the project. They maintain the water point, develop a business plan so they can purchase parts for future repairs and educate community members about health, sanitation and hygiene. It’s a huge responsibility, and it almost always comes without pay.

In the eight countries and 25-plus communities that I’ve visited with charity: water, not once have I met a 15-year-old President.

I question my translator. “This 15-year-old girl is in charge of the water committee?” He asks again and then confirms.

I look back at Natalia and notice her stance: feet wide apart, arms crossed proudly across her chest. She shoots me a pleased half-smile.

“I was chosen because I know how to read and write.” Natalia responds. “But also because I can maintain progress.”

Her committee members nod in agreement, and it becomes clear that Natalia is not your average 15-year-old. 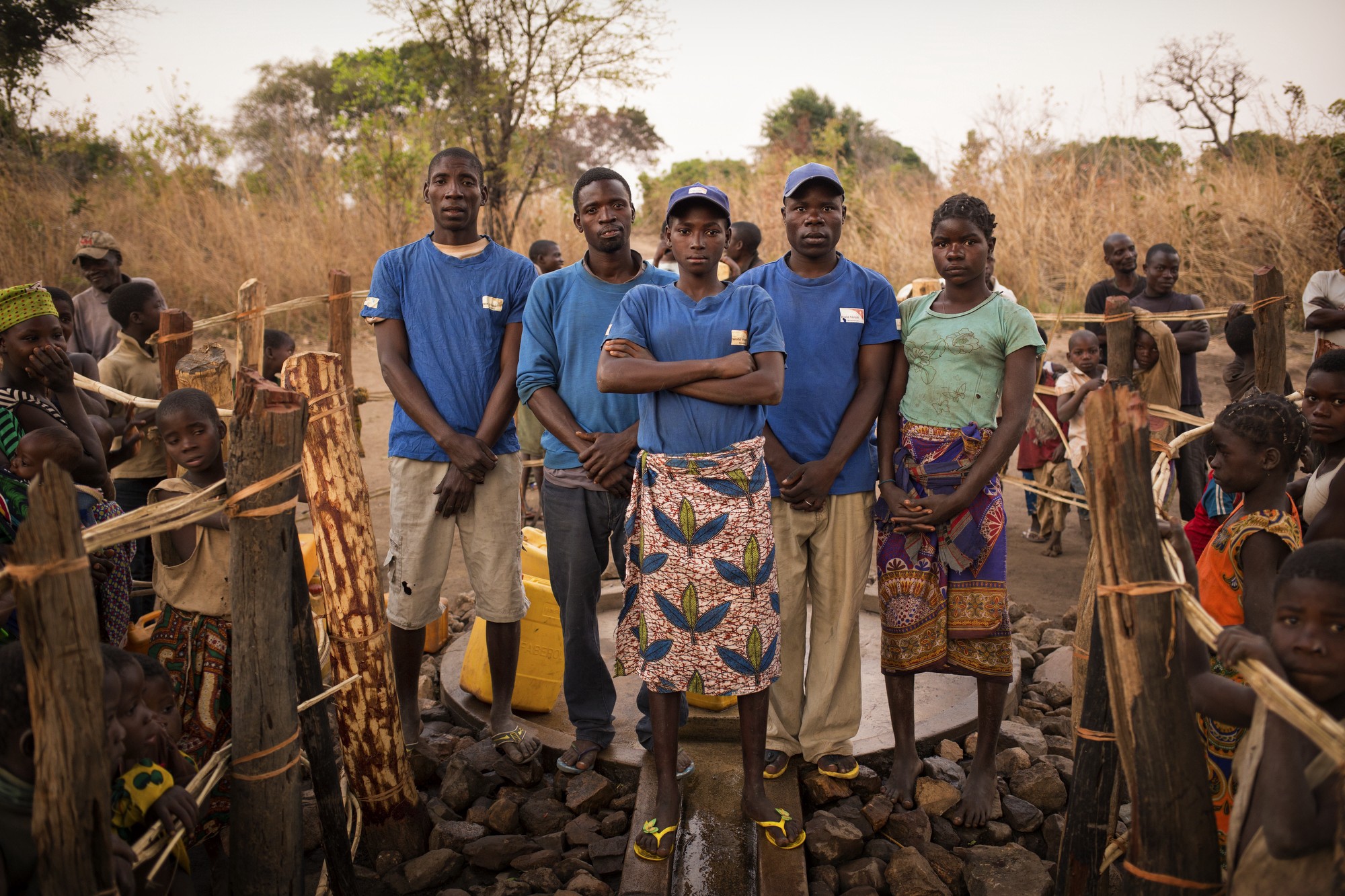 It’s 6:10 a.m., and Natalia has already had an overwhelming morning. As the oldest of seven children, her to-do list is much longer than that of her siblings: sweeping up loose sand and dirt from their home, washing dishes from last night’s dinner, filling a Jerry Can at the borehole, boiling water in preparation for breakfast. She’s been hard at work since 4:30 a.m.

But there’s a willing smile on her face.

Multitasking, she ducks into the family’s straw-roofed house to drop off her 18-month-old brother and emerges eagerly clenching the straps of her backpack.

She’s excited because she knows that what took 20 minutes this morning used to take hours. Two years ago, before her village received a borehole, Natalia would’ve still been standing in line at this hour — waiting to get dirty water from a hand-dug hole in the riverbed outside her village. And though she’s always loved attending school, back then she could only go after collecting water. Often, that meant she’d only get to go to school twice each week.

In 2012, her village received a drilled well right in the middle of their community — where all of the women can easily pump as much clean water as they need. And they can pump it quickly.

Now, Natalia doesn’t wait in line. At 6:10 a.m., having already gathered water for her family, she’s on the road to school. Every single day. No exceptions. 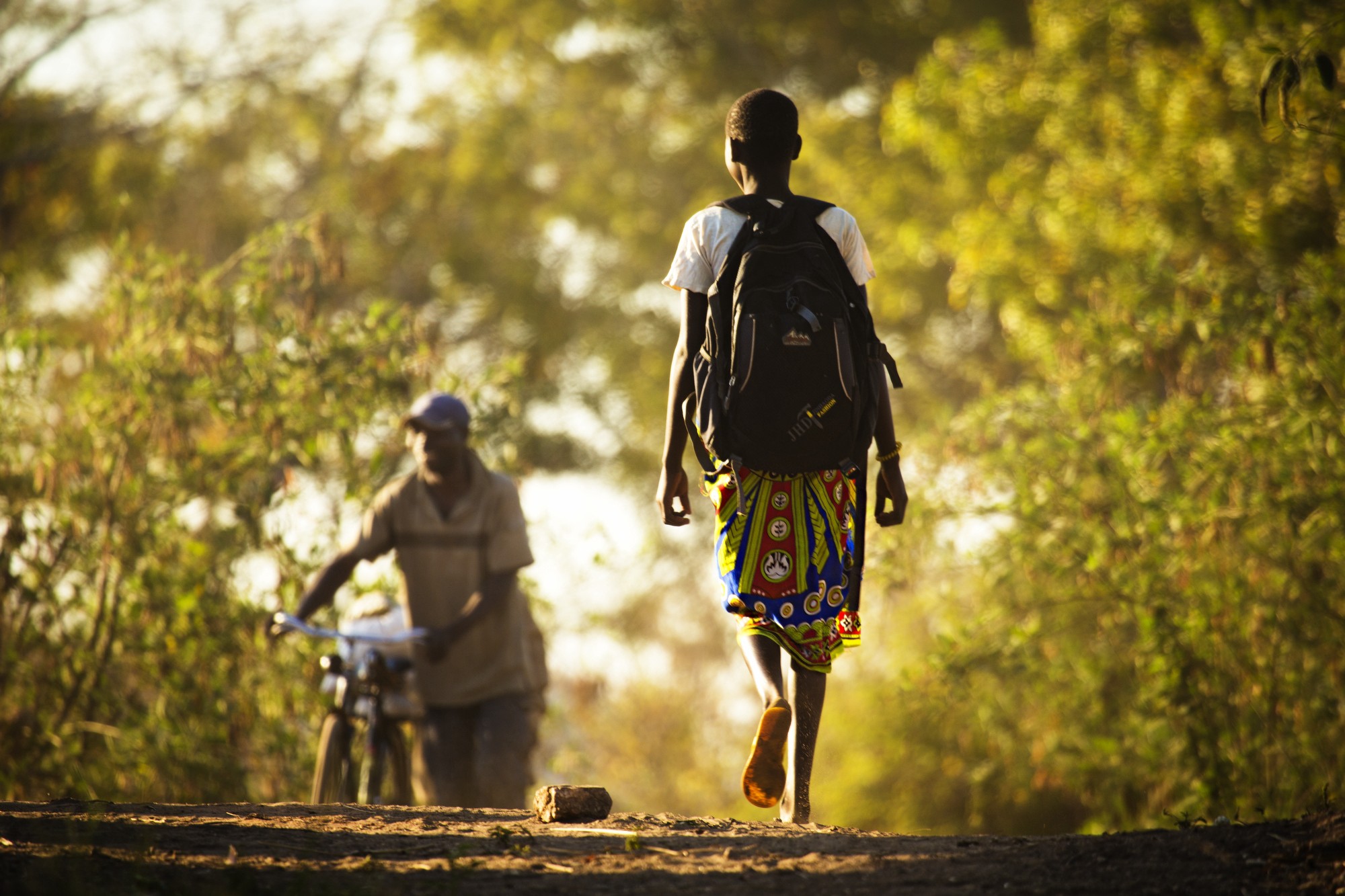 When we reach the school, just before 8 a.m., I speak with Headmaster Domingos, who quickly refers to Natalia as “one of the best students.”

He stresses the importance of school for children — girls in particular — and how it shapes behavior and teaches kids what’s around them so they can develop their community and their country.

“I’m very proud of Natalia,” he says. “Our student is taking responsibility in the community. It shows that school is very important. If she hadn’t been at school, it wouldn’t have happened.”

Back in the community, the Headmaster’s words ring true.

Natalia’s education has provided more than an ability to read and write; it’s changed how people see her and what they anticipate for the future — for her and the community both.

“It’s her behavior and her way of thinking; she’s a great example for other girls.”

“She exercises responsibility and knows how to deal with people. She can tackle issues in the community. It makes us very happy.”

Earlier in the day, I asked Natalia’s mother what she wanted for her daughter’s future. She said, “Our dream is for Natalia to become a teacher.”

Without missing a beat, Natalia corrected her, “I don’t want to be a teacher; I want to be the Headmaster!”
That’s the moment it clicked for me.

15 years old. Female. None of it matters. Those things are trumped by Natalia’s education, confidence and tenacity.

I can’t imagine anyone could find a better President. 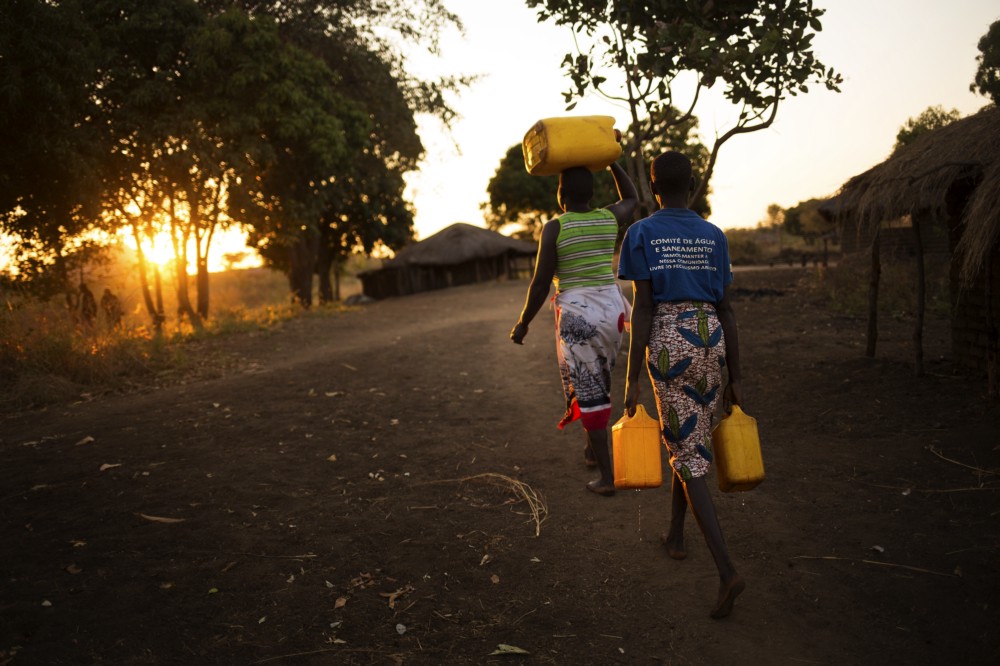 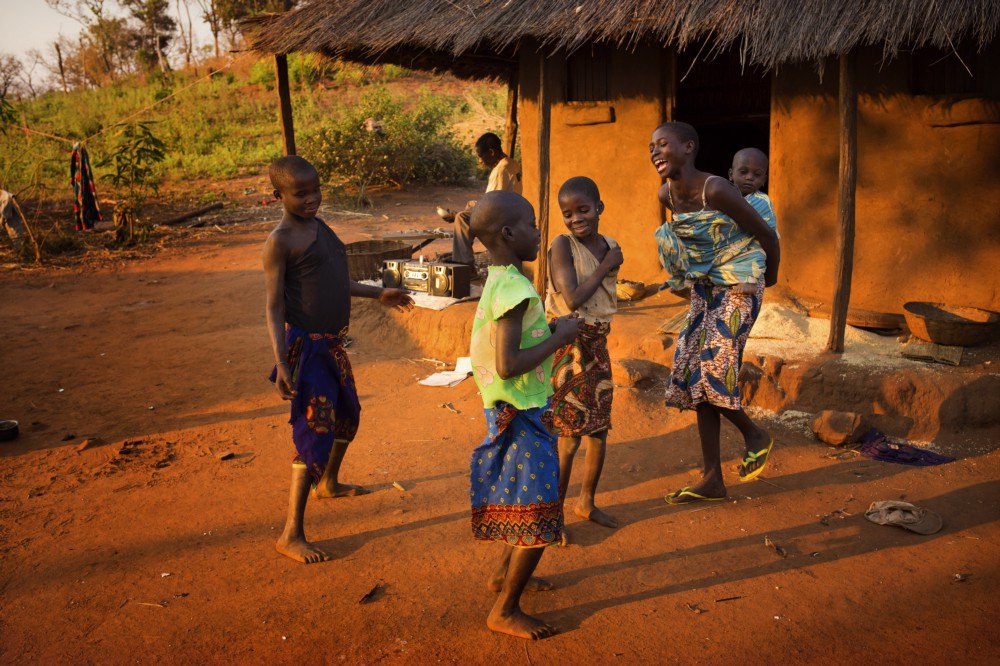 In rural parts of Mozambique, women lose precious time every day walking and waiting in line to collect dirty water. Families who have less water than they need are forced to choose how much they can afford to use for drinking, cooking, washing and bathing. Between the time commitment and poor health conditions, it’s common for girls in particular to spend far less time in school.

But we have the power to change that.

Visit charitywater.org now to donate. 100% of your money will directly fund water projects for people in need. 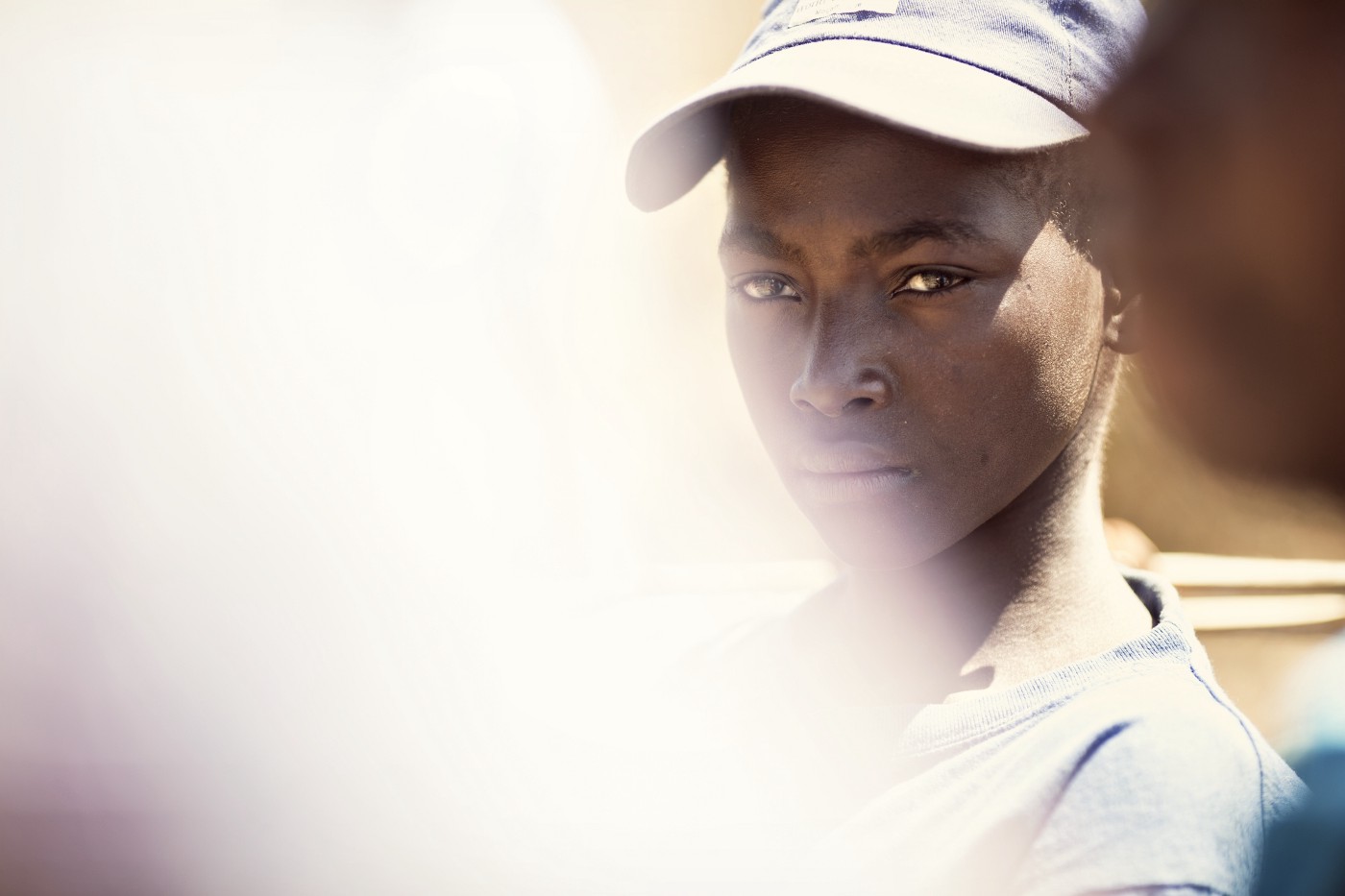 18 Side-Effects of Living in Mozambique

Why I Don't Want Any of You To Go To Tofo, Mozambique