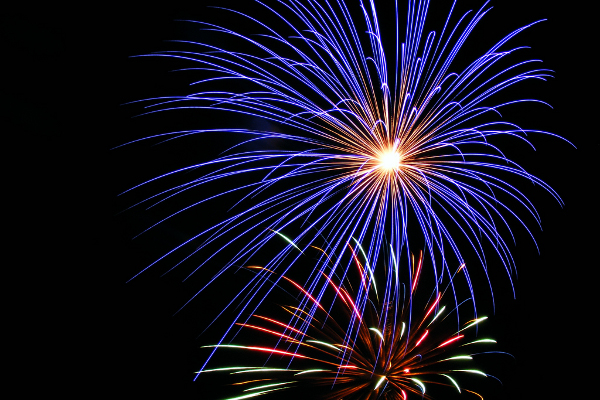 New Year’s Eve holds significance for many of us as a time to renew, rethink and resolve to do things differently. Why now?

I write this post from Mitzpeh Yericho, a small religious Jewish settlement on the West Bank of Israel. We’re surrounded by the hills of the Judean desert where Bedouins wander; although these days, they’re less nomadic than in the past.

The wheels of our airplane touched down this morning, and since then, I have not heard a single Happy New Year wish. No one seems to realize it’s new year’s; I suppose mainly because for a majority of people in this country, it’s not. 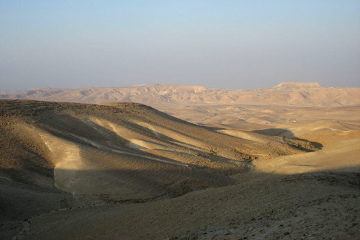 Who does what and when?

Jews celebrate Rosh Hashana in September. The holiday is also known as Yom Ha-din, or Judgment Day, during which people prepare to be cleansed of a year’s worth of sin. Muslims mark their new year as the first day of Muharram— Gregorian date changes depending on the lunar calendar — and tend more toward fasting and serious contemplation than wild drunken Times Square ball dropping.

Then let’s not forget Chinese New Year. This year, February 14, 2010 begins the year of the Tiger. And Persian New Year, which I can never forget, because it’s the same day as my birthday and the first day of spring.

Really, it would be fair to say that more of the planet doesn’t recognize January 1rst as new years as does.

If not now when?

Im lo achshav, u’matai, the Hebrew for “If Not Now When” was originally spoken by Hillel, ancient Jewish philosopher. It reminds us to act now, do things now because you may not have another chance. In which case, yes, let’s all take this particular New Year’s event to think back on the last year to see where we have traveled. Then think forward to the following year and imagine the next destination. 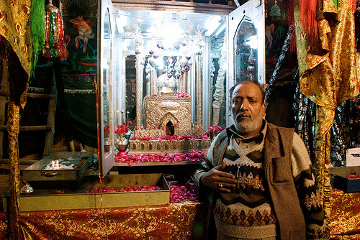 Then there’s the other famous adage by Hillel:. “If I am not for myself, who will be for me. If I am only for myself, what am i?” Taken together, they show us how every day, every moment we should support ourselves, make sure we have what we need in order to be healthy, happy and strong. Yet at the same time, we must remember there is a reciprocity of giving. That the each person on this planet, whether Chinese, Persian, Canadian or Chilean, has wants and needs, and that just because a person is a stranger living on the other side of the planet, doesn’t mean it’s ok to always put personal need first.

What was and what’s next for all of us and for Matador Life?

I’d like to take this opportunity to thank all Matadorians for your thoughts, input and advice since I became editor here at Matador Life. It’s been a busy and challenging few months for me, and I’ve learned a lot. I’ve also enjoyed getting to know many of you in the travel community through blog posts and your comments on our articles. Keep writing. I love it!

Finally, I wish you all a new year full of love, luck and happiness. Happy new year, whenever you so choose your year to begin.

Where have we been and where are we going?

Leave your thoughts in comments on your own growth or how you’d like to see Matador Life grow and change over the next year.