Wherever we go, we are looked at in wonder. The children an exotic mix of Caribbean, Asian, and European roots. Happy, smiling faces with heads full of bouncing curls. Their skin tanned. Their clothing casual. They could easily be local, yet there’s something different about them, something different about us. There’s something that cannot define us as Costa Rican, or Colombian. We will never be Ecuadorian or even Dutch any more. “Where are you from?” A question I had always answered with ease and certainty. We are “Dutch, of course!”. Yet now I hesitated. We had lived in several countries, befriended the locals, turned houses into homes. We had left pieces of our hearts shattered all over our beautiful planet Earth. We were now world-citizens. We were not Costa Rican, Colombian, or Nicaraguan. Nor were we European or Dutch. We were simply inhabitants of this earth, this world. We were not traveling, we were not tourists. We were living.

This renewed way of being also reflected the way we looked at education. When we left the certainty of our European home, the safety of the system, we were not ready to completely follow our hearts yet. We dragged along tons of books, to try and keep up with the educational system as we knew it. However as our hearts and souls expanded our trust also expanded. Books were gradually used less and less. And there became more and more room to just be. The children had needed months to rediscover themselves. They had always been told what to learn, and when. Now they were suddenly free to follow their own pace, their own interests. Free to think for themselves, free to be themselves. So who were they? What did they really like, what were their passions? I believe living in different countries, mingling with people and cultures, has brought them closer to their very core. Within months they started to speak multiple languages. They were slowly transferring from being followers into being leaders. They were moving to the center of the court, and they were confident about it. 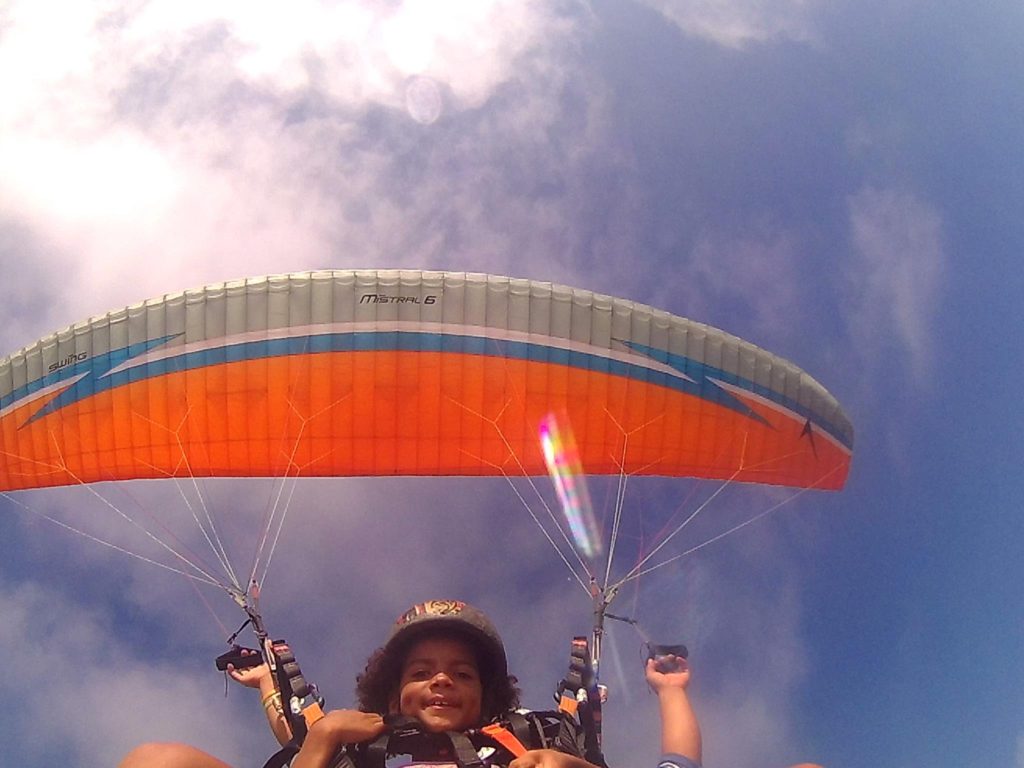 In Costa Rica, Sheree (8 years old) joined the local circus school. An inspiring bunch of artistic people from all over the world. Sheree dived in with her heart wide open, within days she had taken on the roll of English-Spanish translator. She had just started to speak Spanish, but she was confident and had no doubts whatsoever. Watching her grow and learn in this free and natural manner touched my soul. It seemed like she hadn’t needed the strict and regulated ways of European learning. She had needed to be free. She had needed to be without boundaries. She had needed to explore. And so she did. In Nicaragua she joined a local Tae-kwon-do club. In Ecuador she joined the kids theatre. Every where we’d go there would be new learning opportunities. 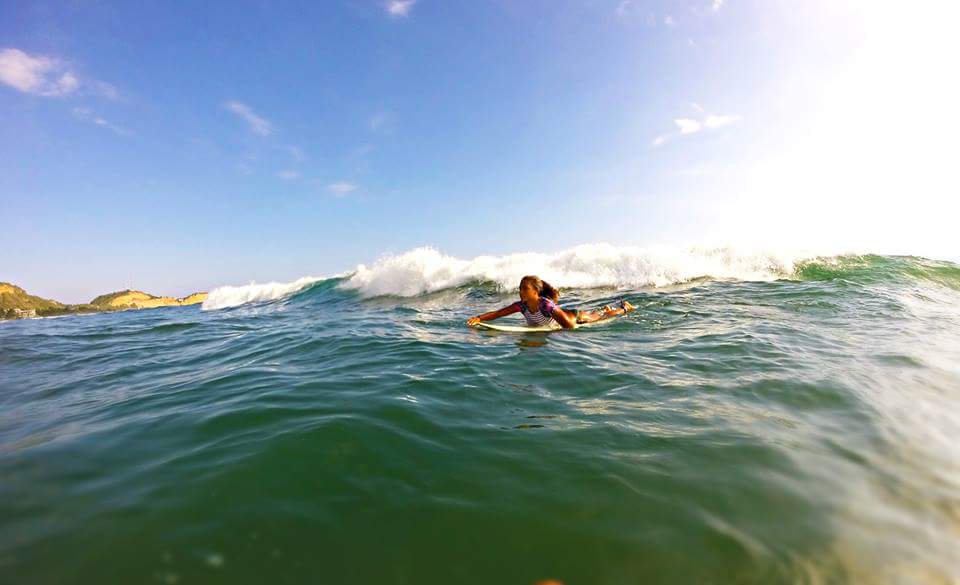 Silvana, a teenager, began this journey insecure and without any real passion for life. She had been a good student, and was liked by many. Yet she was also very much formed by the system. She had become what people wanted her to be, she had become an expert in living up to expectations. However just months into this adventure I could see her blossoming. She started to make her own educational choices, coming from an authentic and intrinsic motivation. She wanted to learn languages. She wanted to learn, and I never needed to tell her what to do. She would get her books out to study. She started socializing, talking to the locals in their own language. Within months she was able to communicate freely in three languages. She discovered her passion for surfing and spent hours and hours in the water. She had a gift, and she was passionate about it. She was becoming everything she was meant to be from the beginning. She was Silvana. 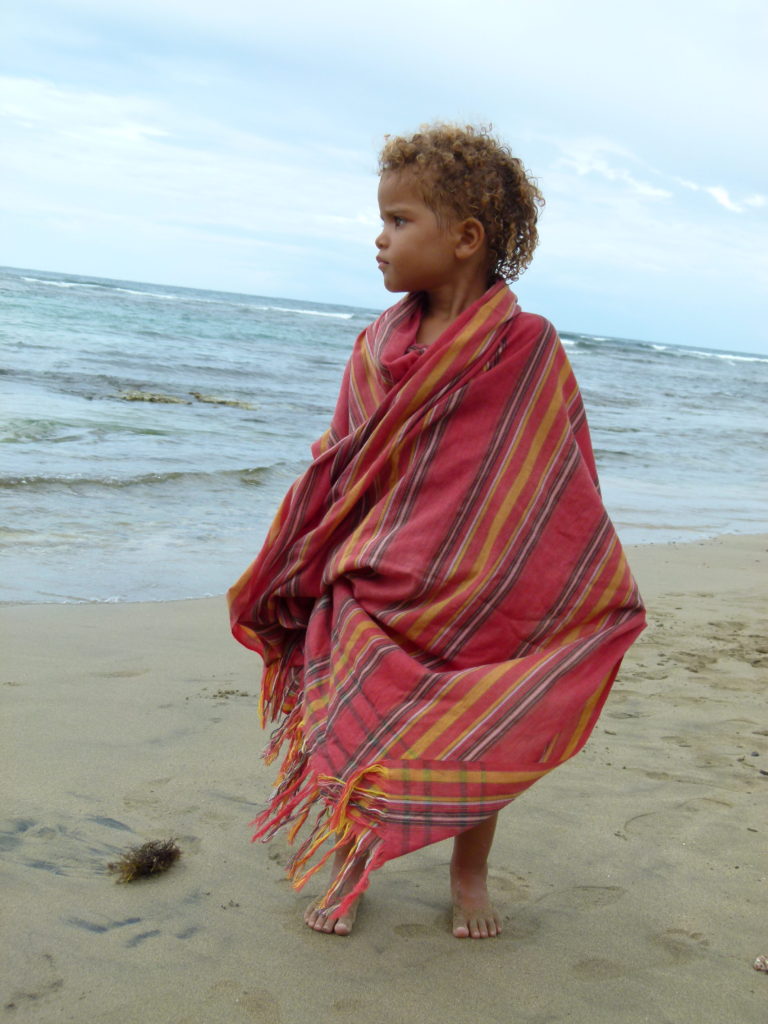 Susy was just three years old when we started this journey; However, she had always been her own spirit. She had never been mine to own. She needed to roam freely, even at this young age. Sure, I was there to guide her, leading her away from danger, but apart from that, learning had always came naturally. She wandered off on her own, going to the playground in Panama. She went parapending in Ecuador, did ballet in Costa Rica. She spoke an Universal language only to be understood by the heart. She was Susy, and Susy had her own personality. A beautiful, free-spirited human being I could never restrict to the four walls of a classroom.

So what about their future? Shouldn’t they get a diploma of some kind? Wasn’t I being selfish denying them a chance on a real future career? Yes, I admit having been scared. Terrified even. But slowly we regained confidence in our own gifts and talents as human beings. We were not preparing for a future, we were living the present. And I believe by finding ourselves, reconnecting with ourselves and nature, we would have everything we needed to succeed in life. Even if they would decide wanting to go to University at some point, they still could. Actually, the very best Universities in the USA were actively looking for home- and unschoolers. They were mostly excellent students, critical thinkers, and very motivated.

For me, if we would have to go back to Europe now it would have been all worth it. Just seeing the children find themselves, their passions. I have absolutely no doubt about this world being our classroom.

This story first appeared at Traveling Beyond Borders and is republished here with permission.

I traveled to South Africa during Omicron. This is what it was like.
11 of the deadliest concert disasters in recent history
The best Airbnbs in Nashville for a bachelorette getaway
The optimal itinerary for a US national park road trip, mapped
Why you should visit Buffalo, New York, in the winter. Really.