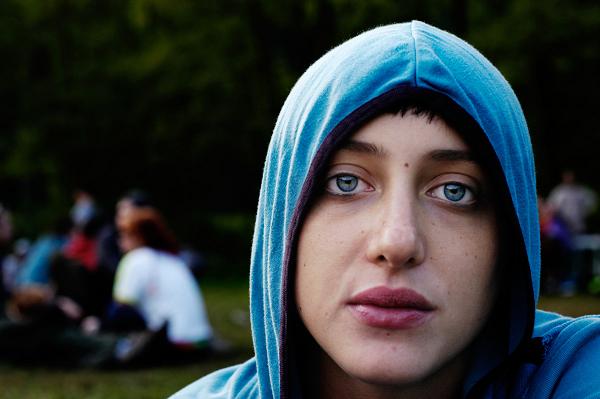 As much as anything else, my travels have always been about finding new music. Not that I’m hunting for it (although on occasion I’ve made field recordings) but more just being out there with my ears open.

I’m always ready for the right factors to materialize, say a Saturday night in Cidreira, Brazil when an 18-wheeler converted into a stage with a full Samba band unexpectedly rolls into the town square. Or a quiet afternoon in El Salvador where your host family’s dad breaks out the rum and the guitara.

In the right moments it almost seems as if the music has come looking for you.

Hearing something for the first time.

But oftentimes you keep hearing the same music for a long time without really absorbing it. When I first arrived in Latin America (San Jose, C.R. 1999), everything the bus drivers played—salsa, merengue, bachata—sounded like wheels turning on a broken axle.

It took getting out of the city and up to the cloudforest, and an aguardiente-maddened night where a local dj was dropping merengue on the crowd.

I don’t know what it was exactly, but suddenly I could feel the clave. The rhythm. It went with the terrain, the howler monkeys and hummingbirds. The way people chopped wood with machetes.

Music which defines a moment.

Beyond the music rooted to the places you travel, there is also the music that seems to travel itself, migrating from one area to the next—making its way into hostels and dj stacks, becoming part of local culture abroad, and also returning home with you.

Here are some of those artists and groups producing music which, for the last 10 years, has helped define what world travel sounds like. 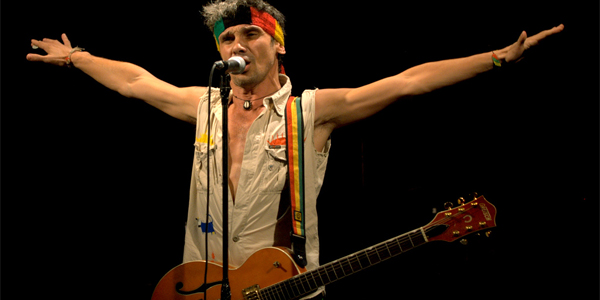 1999. Montanitas, Ecuador. Manu Chao’s Clandestino was playing from every hut. It was said he’d been through there earlier with an entire carnival-tribe.

Those of us who’d been traveling for months or years or lifetimes knew immediately: only someone who has spent the better part of his life living with and loving local people could write music like this.

It’s taken a while for him to catch on in the US, but for the last three years he’s been hitting key spots on US tours, and headlined Lollapalooza last summer.

Sublime, especially the album 40 oz to freedom, was pushed up and down the pacific coast throughout the late 90s and early 2000s by surfers, and picked up by local groms wherever they lived. I remember hanging out in baja and hearing the kids asking to put on Sub—lee—may.

What kind of music would Bradley Nowell be creating right now were he still alive? What a loss.

In their own words, BBB is “a natural reaction of musicians who wanted to erase political boundaries.”

Balkan Beat Box’s two Israeli-born and Brooklyn-based founders, Tamir Muskat and Ori Kaplan, routinely collaborate with Palestinians (at one point having Israeli and Palestinian rappers side by side on stage in Jerusalem), Syrians, Bulgarians, and Moroccans, among others, in a constantly evolving group of musicians and artists around the world.

One night after going out in Buenos Aires, I waited at the Correo Central for the 22 to take me back to Quilmes. That’s before I learned the bus doesn’t pull into the Correo at night.

It got super late and I was completely alone but I kept listening to Bajofondo, this drum and bass remix of an old tango. It felt like the city was all mine.

Bajofondo is made up of veteran musicians and producers from Argentina and Uruguay who mash up tango, candombe, and other South American rhythms with breaks, drum and bass, and hip hop.

Member Gustavo A. Santaolalla has also produced soundtracks for Amores Perros and 21 Grams, and later received a 2006 Academy Award for Achievement in music written for motion pictures (original score) for Brokeback Mountain, then a second Academy Award in 2007 for the film score to Babel. 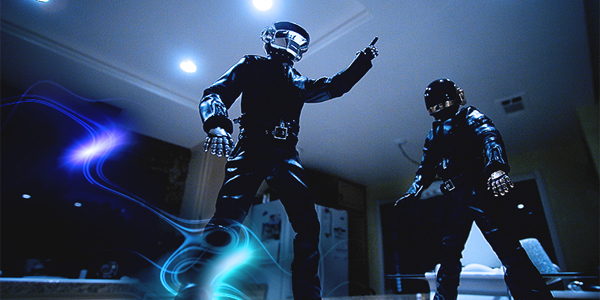 Anytime I hear “Around the World” I get flashbacks of discoballs in San Jose clubs at the end of the millennium.

Buena Vista’s story is one of the greatest in modern music. American guitarist and producer Ry Cooder went to Cuba and reunited musicians who had performed at the club 50 years earlier—some of whom hadn’t touched an instrument or performed in decades.

Their recordings and performances were international successes throughout the late 90s.

Bebel is the daughter of bossa nova legend João Gilberto. Bebel’s music is a fresh and smooth and has spread from Rio and New York (where she lives) worldwide.

Another Brazilian, Amon Tobin is a key innovator and producer of electronic music, and one of the all-stars on the Ninja Tune label. He has collaborated with various artists and influenced countless djs and producers worldwide.

Kevin Johansen is half Argentinean, half American, and plays a mix of rock, cumbia, reggae, tango, and other rhythms. He keeps getting better known each year.

Damian, Stephan, Julian, Ziggy, Rita—no other family has so many projects and tours going in so many places around the world. From Ziggy’s new album Love is My Religion to Damian and Stephan’s recent albums which have taken dance hall emceeing to new levels of social consciousness, this entire clan just keeps bringing more fire.

These are my top picks for the heavyweight musicians shaping travel culture over the last decade. There are many more to be sure. What’s yours?