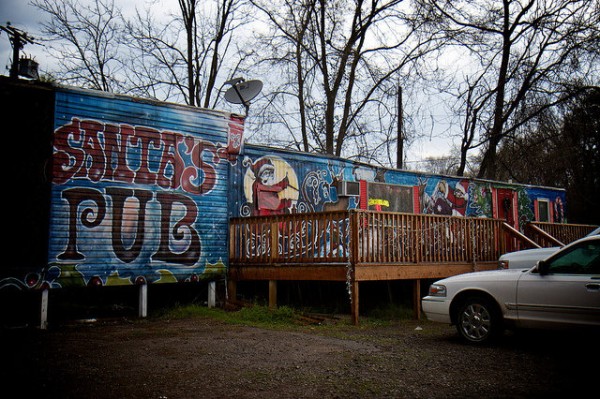 From Portland, OR to Portland, ME, we’ve tracked down the best ‘roke in the nation.

Santa’s Pub (Nashville) – Hosted by a dude who looks like Papa Noel after an all-nighter with Waylon Jennings, Santa’s Pub is housed in a double-wide that serves $2 beers and is populated with Nashville singers both fledgling and washed-up, all united in their commitment to naughtiness and off-key singing. 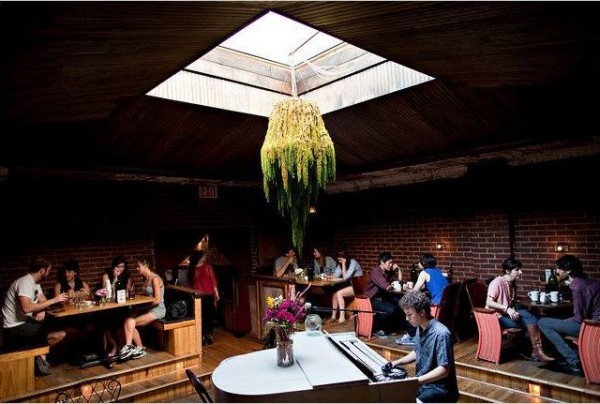 Manhattan Inn (Brooklyn) – You might have trouble holding back your inner Jessica Rabbit and controlling your urge to drape your body across the baby grand at this Brooklyn institution, where a dude who’s played with everyone from the Ramones to Ryan Adams rocks the ivories while you sing. 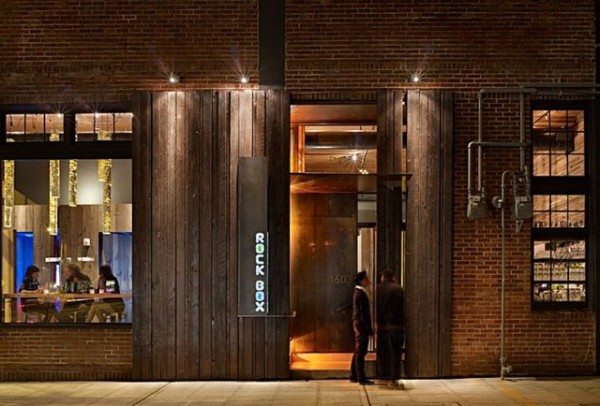 Rock Box (Seattle) – Turning Japanese, not in the icky sense of that ’80s song, but in the sense that it offers private-room karaoke, Seattle’s Rock Box features rooms ranging in size from 15 to 35 people, and each “box” allows patrons on the outside to see your glowing silhouette…so you and your crew’d best get better at coordinating the dance from “I Want It That Way.” 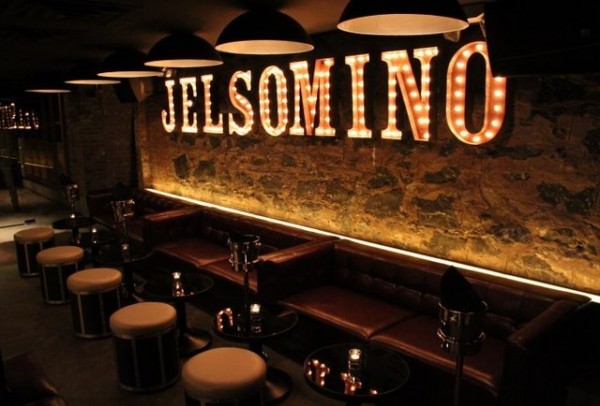 Jelsomino (New York) – Combining elements of a sleek night club, a cabaret, and an old-school ‘roke joint, this NYC haven hooks you up with a high-class bottle service while you belt it out on a light-up stage while backup singers compensate for your flat voice and dancers get down like extras from Step Up, minus the threat of getting in an epic dance-fight with rival crews. 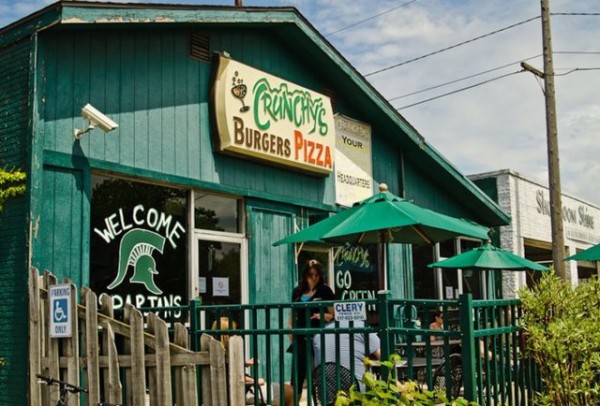 Crunchy's (East Lansing, MI) – Your social lubricant at this dark Michigan State burger-ery is a bucket of beer — not the six Coronas in ice kind, but an actual mop bucket full of appx. 24 beers poured from a tap that includes everything from the Silver Bullet to Rogue. Nowhere else is a screamed rendition of “Sweet Caroline” an almost instant aphrodisiac. 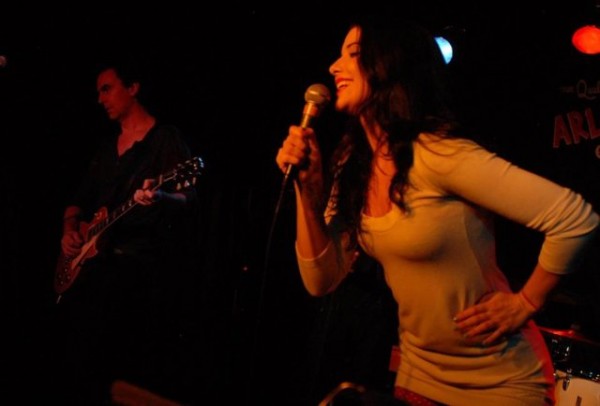 Arlene's Grocery (New York) – Allowing you to live out the best rock ‘n roll fantasy since Paul Rodgers joined the local D&D chapter, Arlene’s lets you take the massive stage and front a full band that fires out an impressive collection of rock and metal tunes. Not bad company at all. 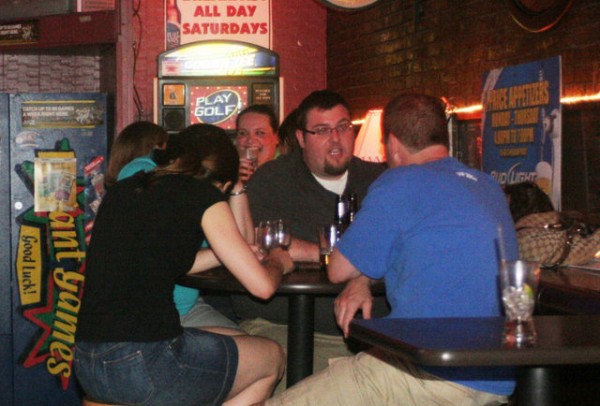 Courtside Karaoke (Cambridge, MA) – A dingily amazing townie bar where only the bravest Harvardites tread, Courtside’s got karaoke that’s the stuff of legend, taking place in what appears to be the basement of your super-cool uncle who was once in a Boston tribute band and totally hooked up with the chick from the Jefferson Starship cover band. 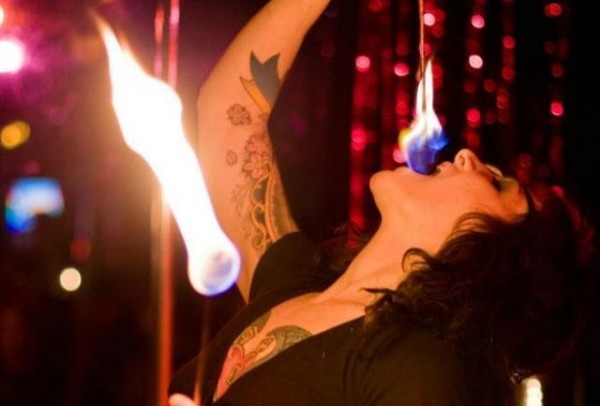 Devil's Point's Stripperoke (Portland) – Since everyone’s either in a band or a stripper in PDX (or in a stripper-band, which is a thing), this Satanic nudie bar combines both into the glorious Stripperoke, where you take the stage and belt it out as dancers hit the poles. You will be seriously tempted to sing Motley Crue’s entire catalog. Don’t do that. 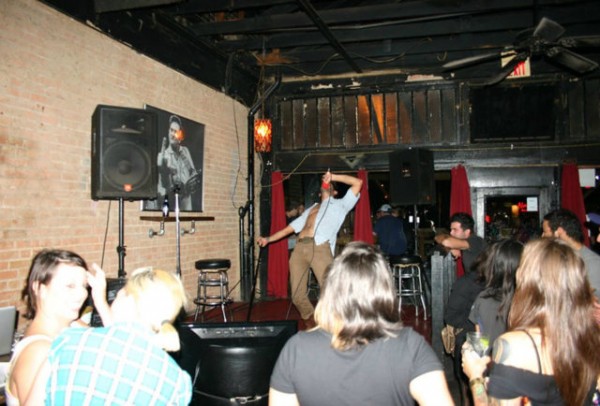 Good Luck Karaoke (Dallas) – Set up, as most things in Dallas are, in a converted double-wide, ultra-rowdy Good Luck hosts constant costume parties with themes like rodeo clowns, zombies, and Portlandia. But never zombie rodeo clowns, because Portland soooooo did that, like, three years ago. 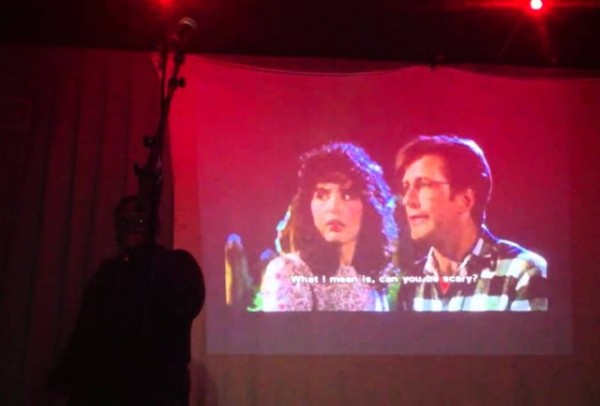 Movieoke (Chicago) – You know your friend that can’t go three minutes without quoting The Big Lebowski? Track down this traveling Chicago thing, drop him off, then go grab a beer somewhere else while he hits a stage where music is subbed out for movies so he can perform karaoke-style scenes from his favorite flick. If he mentions a rug again after that, you have every right to punch him. 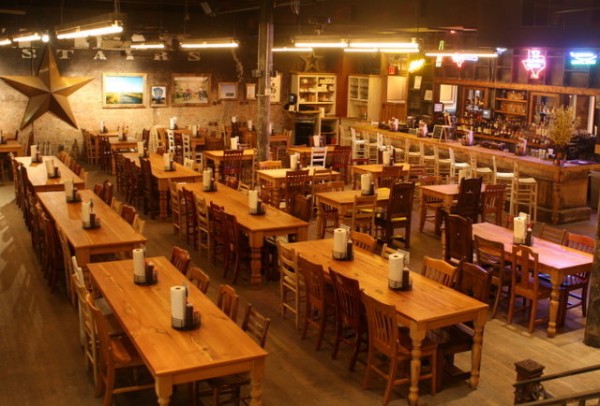 Hill Country Barbecue (Washington, DC) – Wanna sing about all your exes who are congresswomen from Texas, or shout Spacehog while actually eating charred hog? DC’s Hill Country will serve you up a rack of ribs while you take the stage during the Rock ‘n Twag live-band karaoke. The dream of forgetting about filibusters by singing Buster Poindexter is finally a reality. 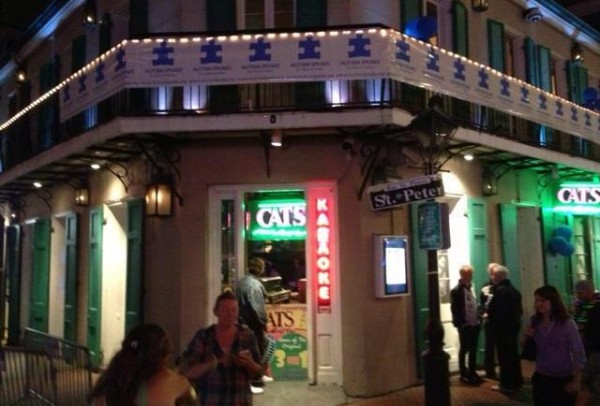 Cat's Meow (New Orleans) – It’s really saying something to call a NOLA bar rowdy, and the Cat’s Meow totally lives up to it. The place is like an all-year Mardi Gras, only with worse music. But, on the plus side, it basically turns into a sweaty dance party, so even if you totally bomb while singing “Blind Willie McTell,” you’ll still probably see some boobs. 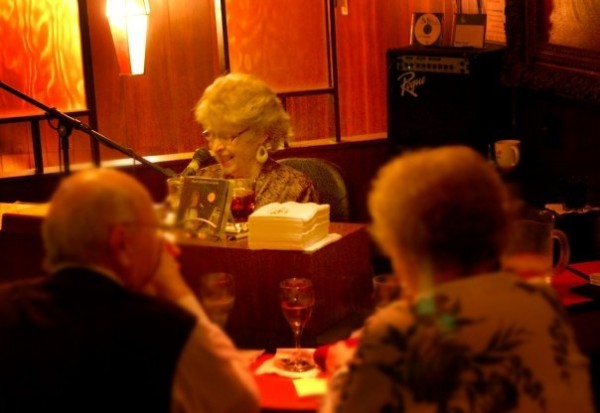 Nye's Polonaise (Minneapolis) – Combining the eternally awesome traditions of karaoke and Polish polka, this MSP institution’s real ace in the hole is a sweet little old lady who leads each song on a live piano. Try to stump her by requesting “November Rain” and prepare to have your mind blown. 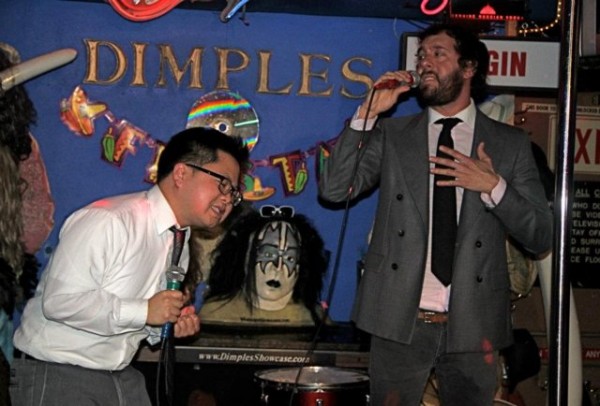 Dimples (Los Angeles) – A hotspot for celebrity sightings — Britney Spears even got kicked out…presumably for singing Christina Aguilera songs — Burbank’s Dimples allows you to relive epic balladry you may have forgotten you sang by giving you a video. 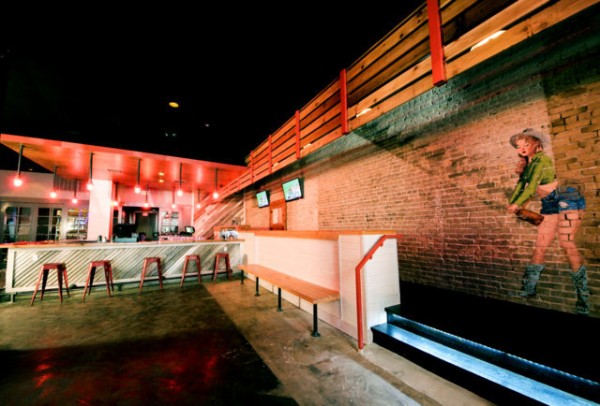 Bourbon Girl (Austin) – What can you do to make the act of public vocal shaming even better? How about making the centerpiece of your bourbon-soaked Austin den of ‘roke a glowing neon American flag, thus setting the stage for endlessly slaughtering “Coming to America”?

This post was written by Andy Kryza and originally appeared under the title Take a coast-to-coast tour of ‘Merica’s finest karaoke bars at Thrillist, a Matador syndication partner.