02:48 Jul 9, 2020
Top Countries
Top CitiesView All Destinations
Trending Countries
Trending Cities
Load More
There’s more than just beer in the glass. Learn the differences and advantages of each to impress both your friends and your senses. 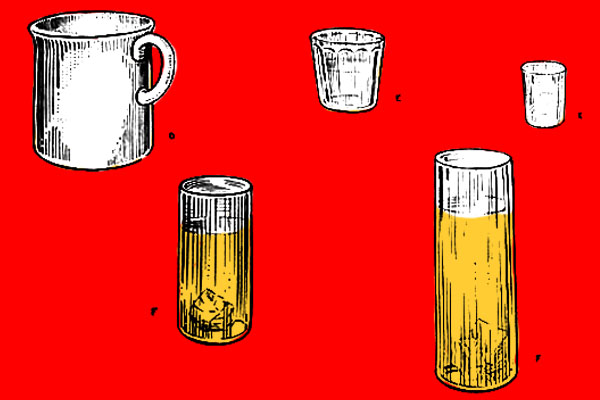 You’ll recognize the flute glass if you’ve attended a New Year’s party over the age of 16. 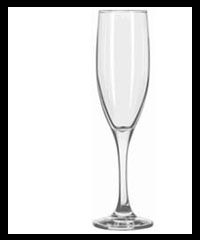 Typically, flutes are used for serving champagne, but that’s not because the words “flute” and “champagne” possess similar connotations of upturned noses. The flute glass’s thin, elongated body ensures that carbonation doesn’t dissipate too quickly–it “keeps the head” longer in order to maintain the crackling carbonation and sparkling color.

For beer drinkers, this means that you’re simply going to make a beer as intensely aromatic and visually pleasing as it gets–although your buddies might give you a hard time for sipping Lambic while they’re shotgunning Beer 30 from a can.

The Goblet and Chalice

Goblets and chalices may make for excellent decorations to your next Medieval Times visit or ritual cult gathering, but for the rest of the year don’t be hesitant to break them out for beer drinking. 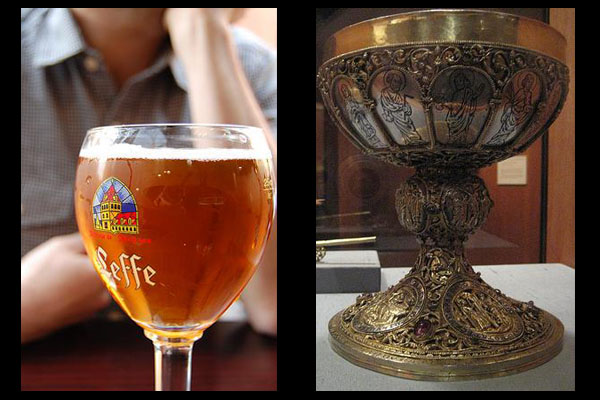 The difference between the two is that Goblets are more delicate and long-stemmed while Chalices are constructed much heavier, and with thicker walls. Both aim to maintain head often by scoring the inside bottom of the glass which creates a point whereupon carbon dioxide is constantly forced upward, giving you an everlasting upside-down bubble waterfall.

The Mug and Stein

The handle says it all. You’re here on business. Drinking business. 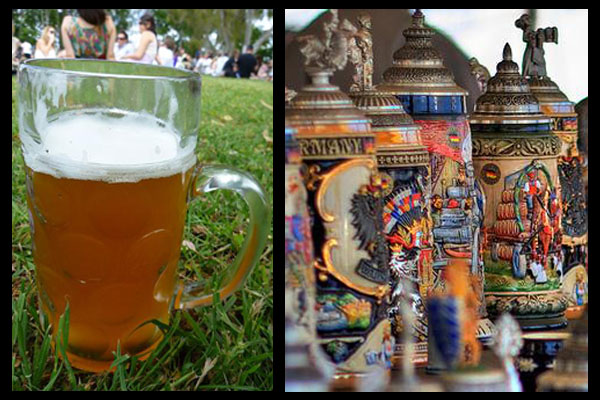 Mugs come in all shapes and sizes, but no matter whether you’re sipping from a lobotomized Mickey Mouse head or sporting heavy glass with your Dad’s initials etched in the side, mugs allow for maximum volume, maximum glass-clinking, and thus, maximum fun.

A stein, the lidded cousin of the mug, was developed during the Dark Ages in the heat of the Black Plague to keep the contents from becoming violated by coughing infecteds. While the plague might not be what it once was, the stein is still a great conversation piece as well as a useful drinking ally.

Best for: Just about anything liquid, but since they usually hold quite a bit, you might stay away from strong, dark lagers–I personally reccommend a German Pilsner like the North Coast Scrimshaw.

Today’s Pilsners have soft, clear colors ranging from pale to golden yellow and flavors of all sorts but always underscored by a foamy head that captures the aroma. Pilsner glasses, as well, vary in shape but are most commonly found in twelve-ounce varieties with a narrowed focus to, of course, promote head retention. 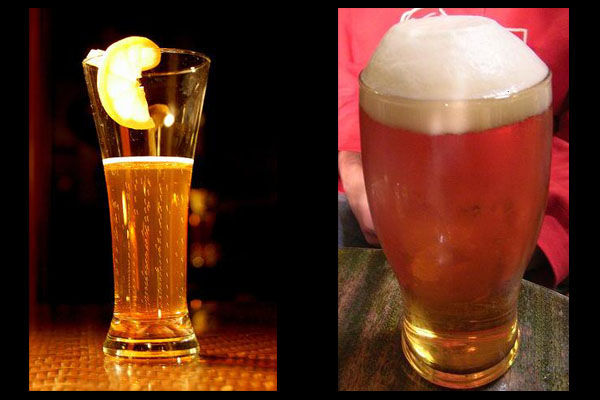 This glass has a misleading name, depending where you’re drinking.

In the states you’ll find a 16-oz tumbler glass, but in Europe you’re more likely to be served a 20-oz “Imperial Pint” which features a tapered ridge towards the top to help with user dexterity and assist in barrooom stacking.

As for “consumption technology”, the pint glass has minimalism in mind in terms of presentation and carbonation, but maximization when it comes to the how quickly one can drink as the tall, wide cylinder allows air and gravity to pull the beer down the hatch as fast as once can swallow.

As you might guess, the snifter is concerned heavily with olfactory enhancement, but not simply by driving aromas up and out of the glass like a goblet or flute glass might. 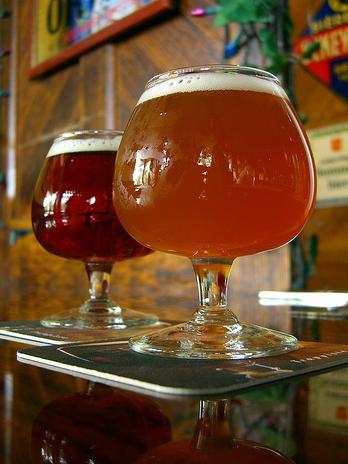 Instead, the snifter’s convex curvature helps trap “volatiles” below the top and head of the drinking edge.

Volatiles can be anything from hop oils to fermentation by-products like spices, fruity esters, or alcohol. Typically, these evaporate into thin air when the beer is consumed out of a regular glass, but in a snifter they’re retained much longer, making for a much more complex flavor.

As well, just like a wine glass, they offer ample room to swirl the last remnants of your beer to coax the last bits of volatiles out for the full duration of your drink.

The Stange or Slender Cylinder

German for “stick”, these slender, cylindrical Tom Collins look-a-likes are a lot like a flute glass without the stem, promoting a tighter hold on the beer and as such, increased head retention and volatile trapping.

Delicate beers are best, but don’t be afraid to try a cheap domestic, if for no other reason than to truly know the difference between a good and bad brew. 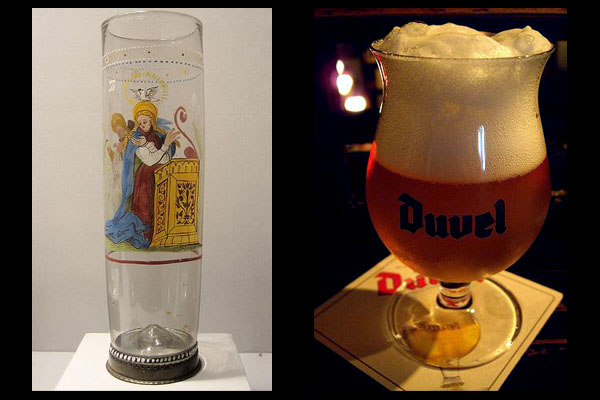 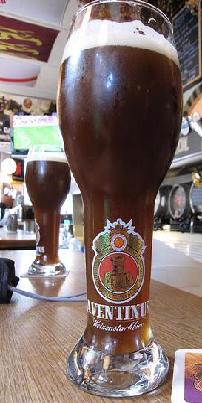 One of my personal favorites, while the tulip glass typically isn’t served in volumes higher than twelve ounces, its pear-shaped body offers the best of both big, foamy heads and the capturing of volatiles.

Duvel is famously served out of a tulip glass, showcasing its frothy deliciousness and ensuring not drop is wasted.

Best for: American Ales, Anything Belgian. Duvel is a must!

If you’re gonna drink wheat wisely, use a Weizen. Weizen is German for “wheat,” but when you bust these bad boys out of the your pantry, everyone’s gonna think it means “class.”

Authentic Bavarian weizen glasses have extra-thin walls and heavily-elongated necks to showcase the beer’s color and give the most amount of “headroom.” Typically, weizen glasses will come in half-liter sizes, but you can bet that two or three glasses of strong weizenbeer will be enough to make you feel quite a bit weiz-er.

Don’t forget to inhale before sipping–the glasses are excellent at accentuating the earthy banana aromas that accompany weizenbeer.

You’re into beer. You’re into the environment. How can you go wrong finding out how Drinking Craft Beer is Good for the Environment?

And if you find yourself wanting to savor a Chocolate Stout or the Edmund Fitzgerald Porter in a new place, check out MatadorTrips’ 20 Best Beer Towns in America.