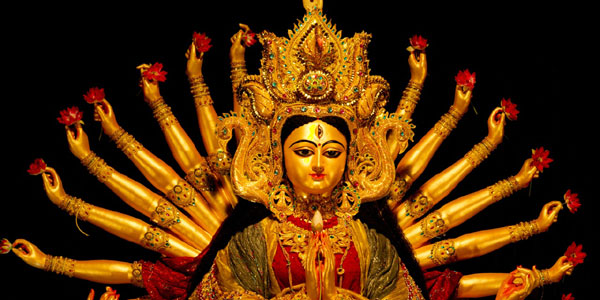 Photo above by Matthias Rosenkranz

A safe city, and one that has cabs available at all times, Calcutta is ideal for a night on the town.

Visitors to Calcutta get a taste of a culture that has been affected deeply by British colonization as well as more modern trends of globalization, all within a distinctly Indian framework. Some of the city’s best bars, clubs, and live music venues are listed below; in each, you can expect to see and meet an eclectic mix of people.

Tantra is popular with the city’s young clubbers as well as local and visiting celebrities; expect to be treated even better if you’re staying at the Park Hotel. With a dance floor, an additional lounge area and two bars, this would be a popular place even if it wasn’t in such a posh location. 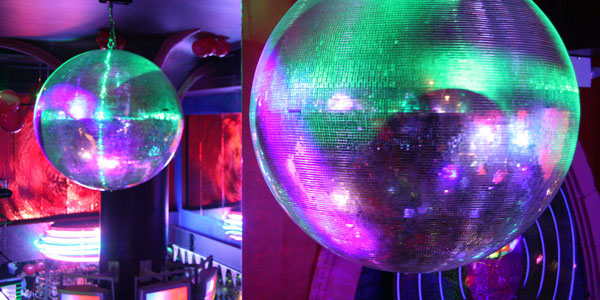 Photo above by Bruno Girin

Another one of the Park Hotel’s offerings, Roxy is also a popular haunt with city clubbers and tourists. Try the snacks here: the kebabs and starters are worth taking a bite or more. Also, the cocktails here are pretty great. The ambiance is a bit less wild than Tantra’s, so head here if you want a laid back night.

The discotheque at Hotel Hindusthan International is good for a night of dancing and drinking. Nice décor, good music, and some great visiting DJs who drop in from time to time. This is a theme nightclub, with decor recalling the London Underground.

A word of warning – this place has “members only” nights, so if you turn up on one of these you won’t get in. Otherwise, it’s quite a decent place to party, offering the usual dance floor and bars, as well as pool tables. 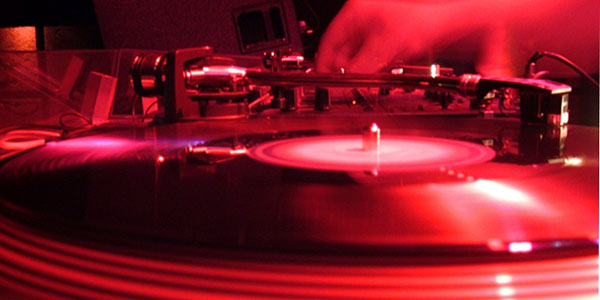 The biggest attraction of Shisha was once its hookah bar; but since the smoking ban was passed, smoking in public places is an offense. Come March 2009, though, Shisha patrons will see a whole new look, and a new smoker’s den will allow patrons to smoke hookah again.

Other clubs you can check out are Dublin (at ITC Sonar Bangla), Fusion (at the Golden Park), and Cloud 9 (at the Astor). If you don’t feel like going to a crowded pub, then drop in at the Fairlawn Hotel at 13/A, Sudder Street for a relaxing drink. 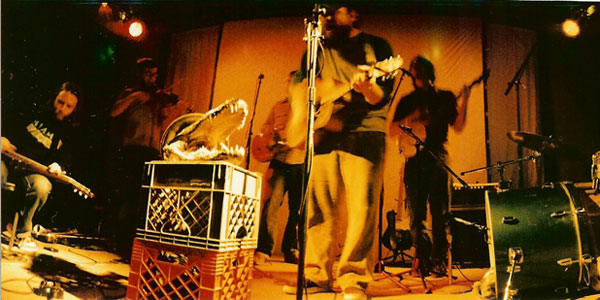 Apart from resident DJs, a lounge area and bar, LDV also has visiting bands of many genres, including classic and alternative rock, funk, and hip hop. Calcutta especially adores rock music, and has its own brand of “Bangla Rock” in the local Bengali language (although I don’t think you will come across these any time soon at places like LDV).

This is one of the newest hangouts for headbangers, as well as loungers and clubbers, and is conveniently located in the New Market area.

An English pub in the Park Hotel, SPE has different acts playing each night of the week, as well as DJs. This intimate pub is one of the older and most popular spots for live music, especially rock. 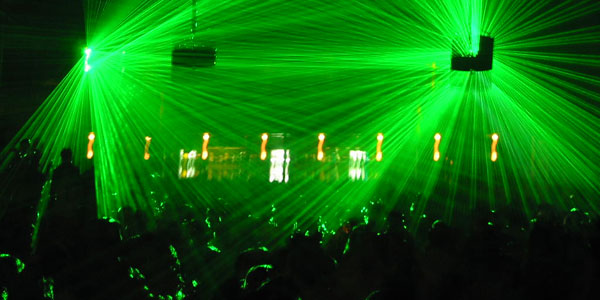 Although not situated near the Park Street or Camac Street areas, The Princeton Cluboffers many genres of live music and cheap alcohol. Live bands usually start playing by 9.30 PM, and the featured bands range from the already established to the up and coming.

Apart from this, some restaurants such as Trincas and the Xrong Place also have live music (mostly rock and jazz) regularly.