EVEN THOUGH, deep in his heart of hearts, all your dad really wants for Father’s Day is a case of Red Dog and for you to leave him alone, 1) he deserves better, and 2) they don’t even make that stuff anymore. 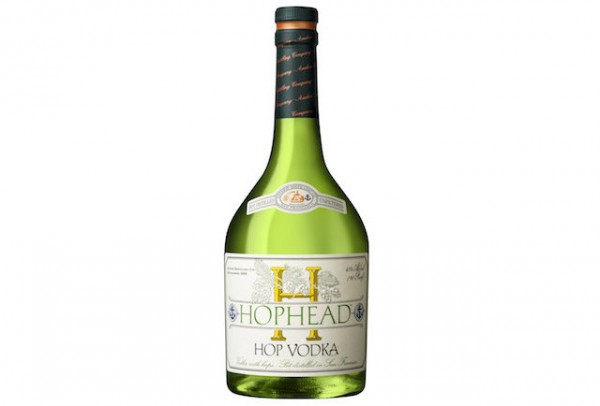 If your dad loves good beer: Anchor Hophead Vodka
Moiz says: “Does your pops know Anchor Steam Beer? Good — he’s cool. And he’ll be totally into Anchor Hophead Vodka, which is uniquely made using two varieties of dried hops, which are distilled through small copper pot stills at Anchor Distilling, just one floor above Anchor Brewing. Those hops impart an assertive character to the vodka, which has an herbaceous flavor and a rich, roasty flavor profile. If he loves stouts, he’ll love this.” 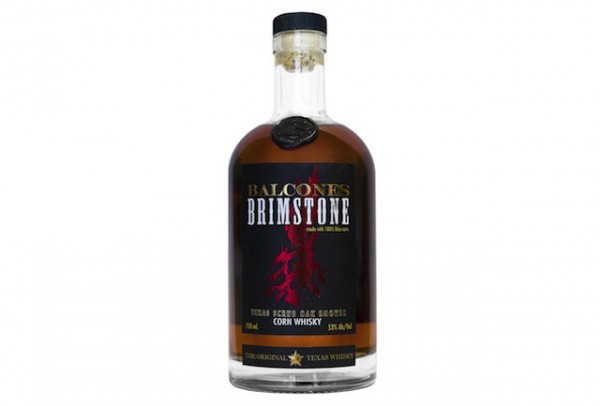 If your dad loves great mustaches: Balcones Brimstone Whisky
Moiz says: “If your father is Ron Swanson, this is for him. Also, if your father is Ron Swanson, congratulations — your dad is awesome. This stuff’s interestingly made from 100% artisanal roasted Hopi blue corn. Following distillation, they smoke the distillate with sun-baked Texas scrub oak, which adds notes of barbecue, pulled pork, and bacon. Hooray for bacon whiskey.” 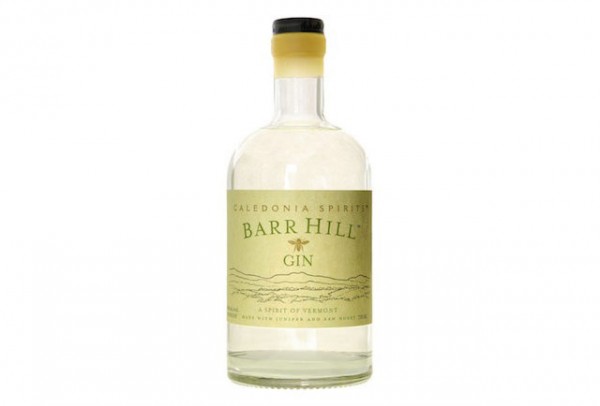 If your dad loves delicious candy: Barr Hill Gin
Moiz says: “This is for the old man with a sweet tooth. Prior to starting Caledonia Spirits, Todd Hardie spent four decades as a beekeeper. Now, the septuagenarian incorporates raw, organic Vermont honey (made by bees at one of Hardie’s 1900 bee colonies) in a gin whose bottle is sealed with beeswax. The coy flavors of pine and citrus play well together, but the bursts of sweet, raw honey are the backbone of this gin and make it one of the most spectacular and unique spirits ever produced.” 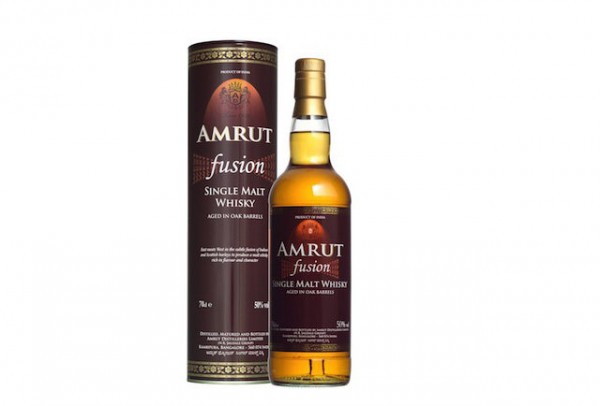 If your dad loves serious scotch: Amrut Fusion Whisky
Moiz says: “According to Indian mythology, when gods and demons churned the oceans inside Mount Meru, a golden pot containing the nectar of life sprang out of the mountain. The nectar was called Amrut, which literally translates to “immortality.” Not bad! Amrut Fusion Whisky blends two single malts: one made from Scottish barley imported to India, and another made with Indian barley grown in the foothills of the Himalayas. They’re aged independently before being married in American bourbon casks, which they’re divorced from after six to nine months, so your dad can drink them. But be sure he’s up to it — despite being named the third best whisky in the world in [Jim Murray’s] Whisky Bible, this stuff is not for beginners.” 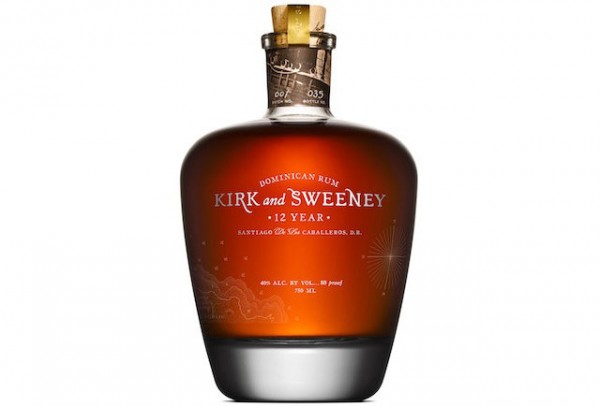 If your dad loves pirates: Kirk and Sweeney Rum
Moiz says: “Kirk and Sweeney was the name of a boat that was used to smuggle rum from the Dominican Republic to the United States during Prohibition. It’s also a 12-year-old rum crafted from raw sugarcane that’s great enjoyed neat or in a cocktail, and it’s perfect for fathers looking to step up from Bacardi or Captain Morgan. Step up from Bacardi or Captain Morgan, Dad!”

This post was written by Ben Robinson and originally published at Thrillist, a Matador syndication partner.