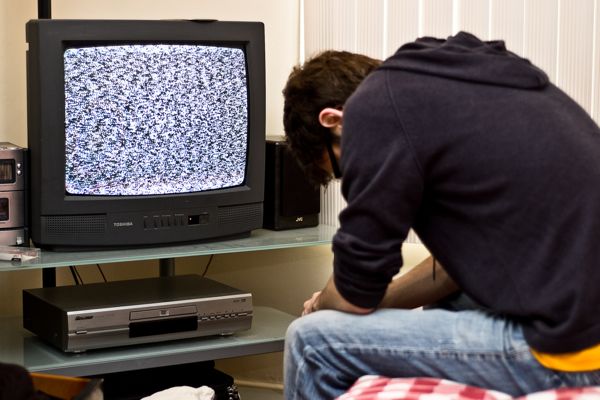 A common room, a television and cheap refreshments. A perfect night for relaxing hostel fun? Not if these films are in play. We’re quite keen to see your additions in the comments.

The Lord Of The Rings

The LOTR films played non-stop in hostels in the early half of the decade and have surprising legs, especially in countries where new DVD’s are hard to come by. I’d like every copy destroyed by 2010.

I’ve grown weary of Gollum’s breathless catch phrases, Elijah Wood’s perpetually-zoned stare and I can barely stomach Sean Astin’s acting, which is just above the level of anyone playing the lead in their high school production of Pippin.

Ian McKellan may still be a GILF (Grandfather…) but even that’s not enough to make me hang out for the endless amount of time it takes to throw the damned ring into the damn mountain. 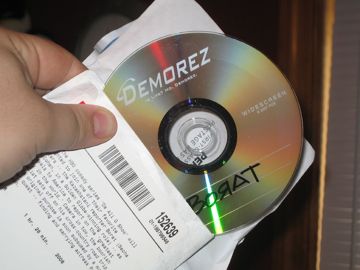 Sex And the City

Nothing strikes fear into the heart of a heterosexual male traveler more than the sight of a group of women watching this film in the TV Room. While it works as some sort of celluloid antidepressant for most females, it also seems to shut down the male reproductive system faster than you can say “Mr. Big.”

I’ve even talked to one night worker at a hostel who pulls the title from the TV room upon the beginning of his shift and hides it under the breadbox. “It riles them up in wrong way.”

Inevitably, some guy will rush to the DVD player with this one screaming that it’s “brilliant”. He will most likely hail from the United Kingdom and will be wearing track pants with stains that aren’t from mayonnaise.

It’s an OK enough movie but too many people have convinced themselves that it’s a classic, especially those who are impressed by Brad Pitt’s accent (again, “brilliant”). Once or twice is enough, especially when you’ve learned Guy Richie’s monotonous screen tricks (one last time, “brilliant”). 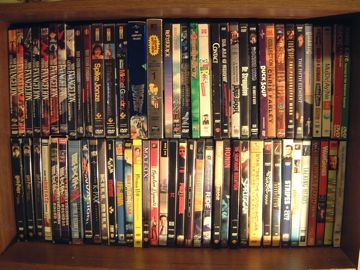 By my polling, this is The Most Played Movie Of All Time at hostels. The doubled-over laughter has dwindled to chortles, especially as a Bruno now takes center stage as the contender for the prize.

Younger brothers are starting to roll their eyes as their older siblings still a-quote from this-a very nice movie.

The title’s irony seems to be enough to get this flick played at any hostel with a TV and a DVD player. A squirmer on the first viewing, this one gets old fast.

There’s a certain perviness I’ve seen as guys watch the girls react to the gory scenes. This isn’t the ‘ol “let’s make them scared enough to jump into my arms” look. It’s more of a “let’s see how she reacts to ball-gagging and finger-slicing” thing that I’d think makes many women wish they’d opted out of ten bed dorm room.

This inclusion came at the insistence of one of our editors, who wished it to be named “despite Gael Garcia Bernal’s steamy manhood and the exquisite South American Scenery.” Its removal from the small screen will be difficult, as this the one solid art-house film still stocked on every shelf in on the Latin American backpacker circuit. 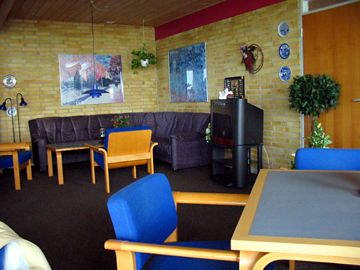 Oh, I know. How could I? Mostly because of Hugh Grant, whose bumbling never holds me past a second viewing (I daydream of giving him electroshock therapy in hopes of reducing the come-hither stuttering).

The DVD most likely to be scratched just enough to skip every ten minutes, Eurotrip just won’t die. It serves mostly as a time-killer, playing mostly to blank faces and closed eyes.

I’d like to point one thing out to those who can’t get enough of this romp around Europe – the whole thing was filmed in Prague.

Dicaprio, before he went electric.

This is perhaps the most obvious choice on the list, a movie that seems unsatisfying to anyone who watches it, yet plays again and again. Going on its second generation of backpackers, The Beach probably maintains its status for what it could have been, rather than what you see before you.