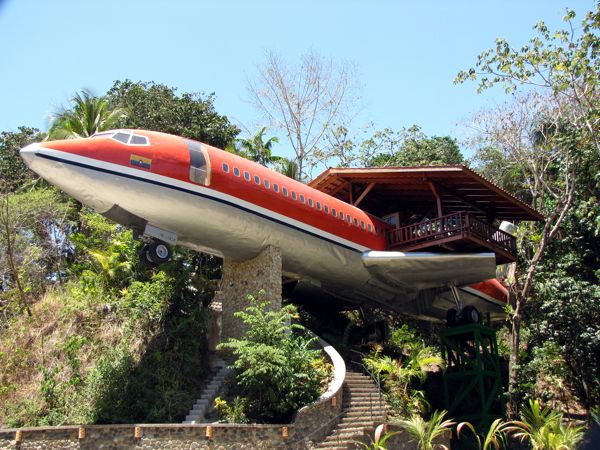 $500 a night buys you a grounded night’s sleep in Costa Rica’s 727 Fusealage Home.

LAUNCHED THIS YEAR, the 727 Fusealage home in Costa Verde II is a real shocker. Salvaged from a San Jose airplane graveyard, this 1965 Boeing 727 airframe has been converted into a two-bedroom vacation property. 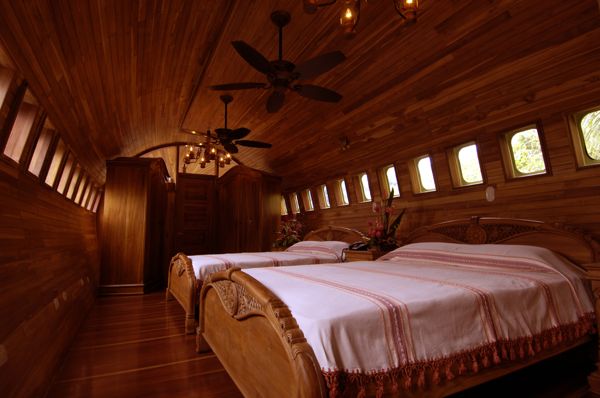 The accommodation was inspired by a Forbes Magazine article about a company offering hurricane-proof living via surplus Boeing 727 airframes. Perched on a 50 foot pedestal, the plane looks like it’s just about to go wheels up. 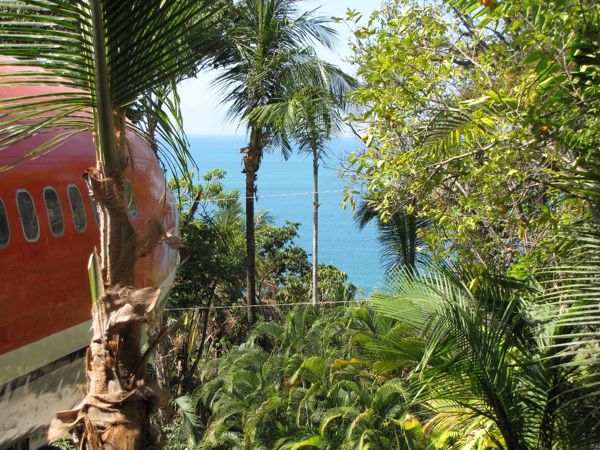 The inside has been completely gutted and now contains two air-conditioned bedrooms, a kitchenette, a spiral staircase and hand-carved teak furniture from Indonesia. The whole shabang is located on the edge of a national forest, which can be seen from a terrace built around the plane’s entrance. 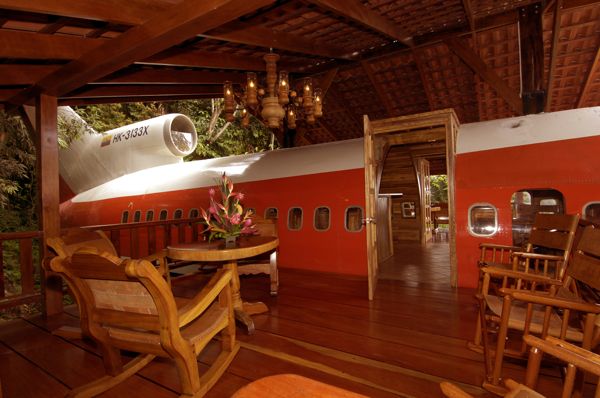 Check their on site for more details and more neato pics.

Ever jumped naked on a trampoline in your hotel room? That’s some of the craziness people have witnessed outside The Standard Hotel in New York City. Which is nothing compared to what is going on inside Japan’s Freaky Themed Bath Houses and Bars.

Tagged
Travel Costa Rica
What did you think of this story?
Meh
Good
Awesome