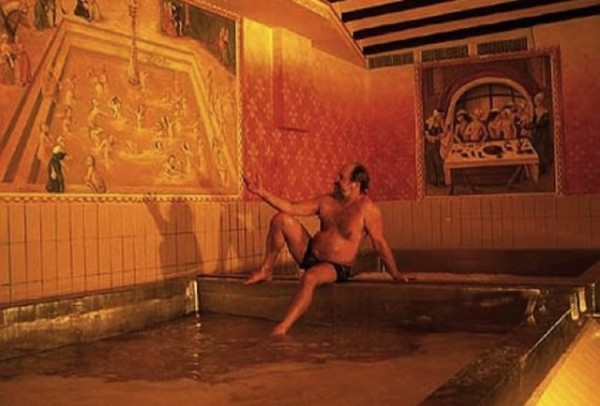 PRESENTING THE ONE PLACE in the world where it’s not “girly” to take a bubble bath: the centuries-old Austrian brewery Starkenberger, who’ve built the world’s first-ever beer swimming pools in the recesses of their brew-castle, and, for a paltry fee, you can take a dip. Here’s the skinny… 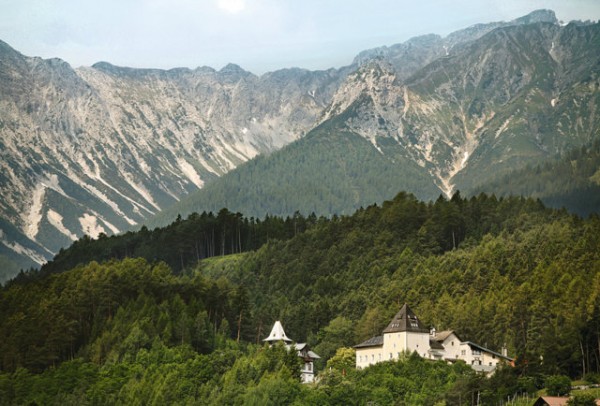 Located a few hours outside Munich, the setting for the Starkenberger Brewery castle is pretty ridonkulous, though, with the glory that’s awaiting for you inside, you probably won’t want to spend too much time out there. 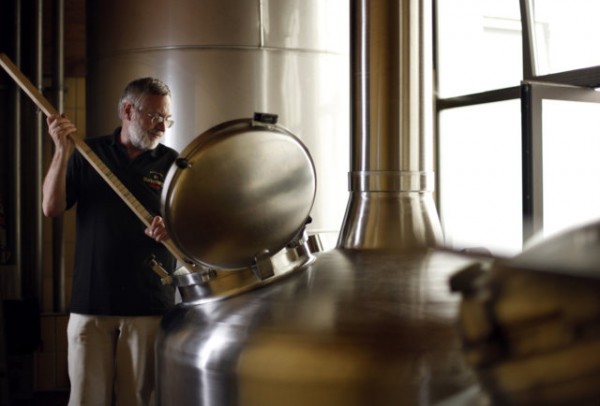 As a brewery Starkenberger’s been at it for more than a hundred years, and is currently (and always has been) run by women. This bearded dude is merely one of their minions. 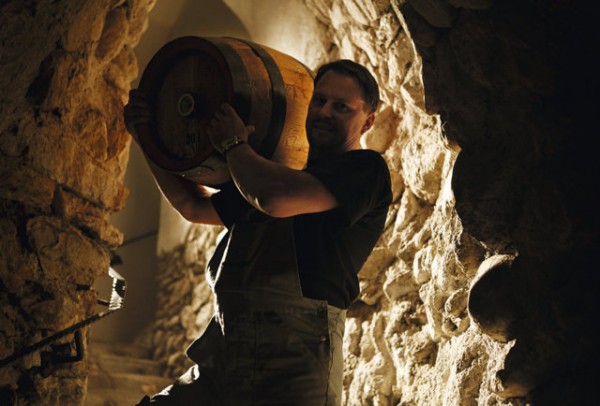 Barrels are stored down in their super gothic cellar, which you could see if you dropped $10 on a brewery tour, but totally don’t care about since you came for the beer pools! So, without further ado… 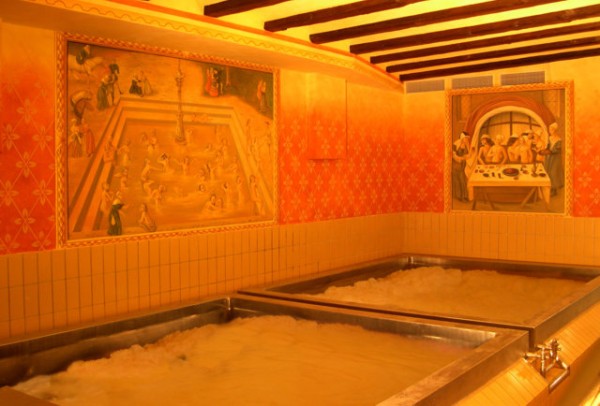 Residing in the old fermentation brewery, there are seven total pools in a Turkish-bath-like room, each of which are heated and contain 12,000L of water enriched with 300L Biergeläger (remote yeast). Fun fact: ever since the days of ancient Egypt when Cleopatra bathed in beer while Mark Anthony was off conquering empires, beer baths have been rumored to have a healing, restorative effect. 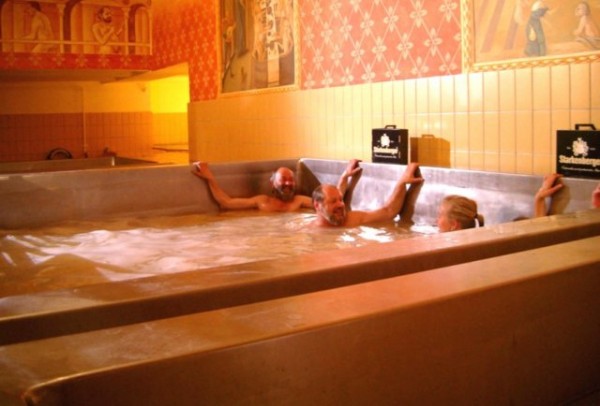 You’ve gotta make reservations in advance but for $298/pool (and an additional $6.50/person) this could be you sharing a beer pool with blonde coeds. Your two hours of beer bathing also come with beer crackers and a “Tyrolean meat spread” plus one non-swimmed-in bottle of suds per person; because actually drinking the pool beer would be insane… right??

This post was written by Drew Wood and originally appeared under the title An Austrian brewery castle where you can literally swim in beer at Thrillist, a Matador syndication partner.

How well do you know Oktoberfest? [QUIZ]

A first timer’s guide to Oktoberfest

5 things that suck about Munich’s Oktoberfest

How to piss off a Bavarian

10 reasons you should never take your kids to Munich

9 reasons Munich’s Springfest is the most underrated German festival

8 ways to rock Oktoberfest if you aren’t into beer

7 tasty traditional dishes you need to try in Bavaria