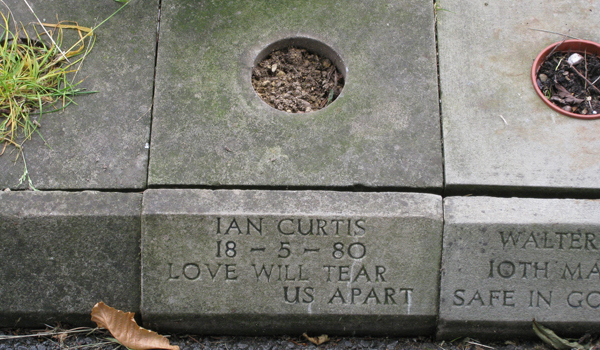 Photo by Bernt Rostad
Predicting the fickle nature of the music business is impossible. Predicting the demise of a person’s life isn’t that easy either.

I kept coming home and wondering what was going on under the hood of these bands; if I had just seen the singer who would come unhinged at 25, or if that same singer’s band might never even make it onto more than forty hard drives.

Predicting the fickle nature of the music business is impossible. Predicting the demise of a person’s life isn’t that easy either. Sitting on my living room floor in my dumb blue gym shorts, surrounded by piles of CD’s and cassettes, I came up with the following list of people who made great music for too short of a time. Please add your additions to the replies.

Elliot Smith “Needle In The Hay”

It wasn’t even subtle. It was right there. The problem.

I’m taking the cure so I can be quiet whenever I want…you ought to be proud that I’m getting good marks. 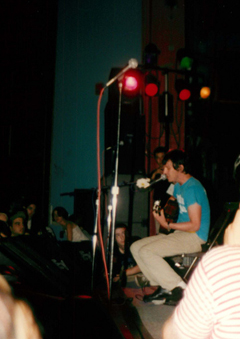 It was terrible to hear as a fan. You’d learn the words, sing them, maybe finger your guitar on the right frets, then realize what they meant. And what was coming, no matter how much you wished it wouldn’t. If you don’t own XO, please do.

The fifth song on their first album is a bass solo. With no wimpy “Enter Sandman” in the realm of possibility, Cliff Burton whipped his hair and played this in ways that just plain confused me.

It certainly wasn’t the metal that I had been hearing – there was no lipstick clogging the distortion. Seeing Cliff live made me realize that it was probably going to be the puzzling things in life that might be the most indelible.

A cover, “Halleluja” has somehow become Jeff’s hallowed moment on tape. His version has been bastardized to the point where it’s almost become damaged, were it not for this recording.

At 9:15 and full of tuning issues, this reminds me why his take was better than anyone’s will ever be. For those of us sitting at Sine-E, his performances were a triumph for the cute little guy who washed clothes in the machine next to ours. “Let’s go drink and sleep!” he says at the end.

We were going wherever he went. 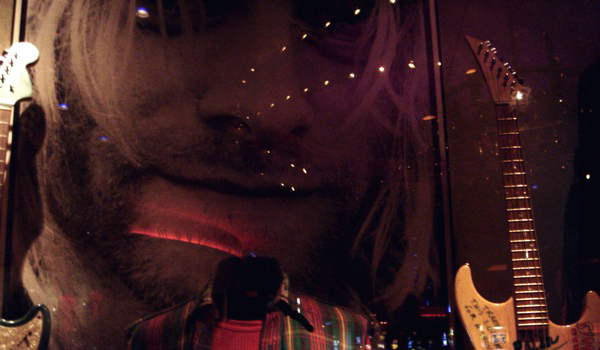 This was the real Nirvana, the one that decked us. This wasn’t the song about deodorant that made fratboys scream and woot. Their stage presence was a turbulent ride between apathetic and aggressive, in a way I hadn’t seen since the Ramones.

Impossible to replicate, no matter how many have ripped him off. This was a guy who was supposed to write songs for the rest of a very long life.

It has been sad to see musicians like Roy Orbison or George Harrison pass away, but at least we were allowed to watch their genius progress. Holly had so much more in him. 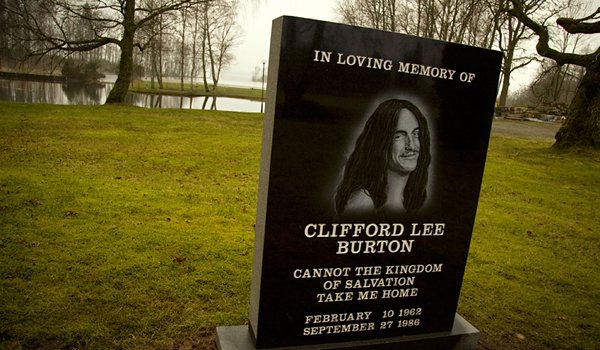 Chris Bell “I Am The Cosmos”

Chris Bell’s original band (Big Star) had something that so many musicians have chased since. His posthumous collection was the stuff of whispered legend, sitting unreleased for almost 15 years after his death.

This song, however, found its way into the public just before his tragic car crash and is the kind of song that bigtime musicians play alone, backstage, with nobody watching. And oh, Sweet Jesus. This song. 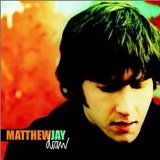 Most people don’t know Matthew – I had to dig through boxes to find this disc. For me, he represents all of the kids who take a shot at making it every year, yet watch as much less talented artists lap them.

Jay fell out of a building in 2002, leaving behind a hatful of magic that is being rediscovered by younger artists. An October 10th show in London saw members of Starsailor and Squeeze (among others) playing Matthew’s songs at Shepard’s Empire Bush. I wish I’d been there.

Bon Scott died about half-way through the rock/roll process, only to be brilliantly replicated by Brian Johnson in this same band. As AC/DC scrapped, scratched, and clawed their way to success, he passed away just before it all paid off with Back In Black.

This recording shows a man who had learned to turn each member of the crowd into a fan, building a base that still sells more records per year than almost any other rock band, dead or alive.

Ian Curtis went to hell and back, before finally hanging himself in 1980. Anton Corbin’s biopic Control does a fantastic job of covering his brief, difficult life.

Joy Division, a band which almost defines the term “seminal,” would only release one album while Curtis was living. He would kill himself on the eve of the band’s first American tour.

The legend and lore of Robert Johnson sometimes overshadows his talent and influence. Did he sell his soul to the devil? Was he killed by a bottle of whiskey laced with strychnine?

He also seems to have originated the “27 Club”, a term that’s become widely used for musicians who have moved on at that exact age (Check it out. It’s fascinating). Listening to this track, it’s obvious that he has influenced some of the most influential singers and guitar players of the last century.