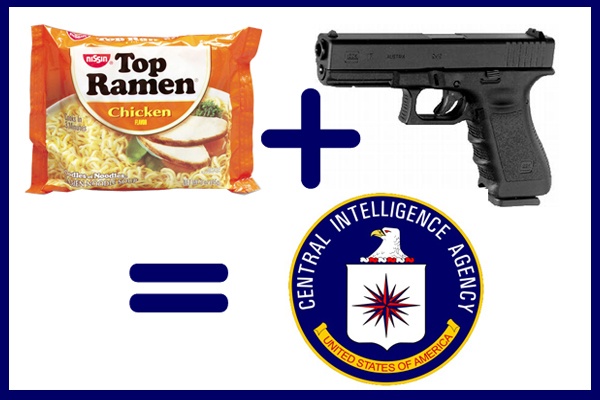 Image: Kate Sedgwick, at the Direction of Tom Gates

The CW and Ridley Scott backpack some heat and sign FNL star for a RTW.

The Backpacker’s Bond is Bourne?

According to The Hollywood Reporter, The CW has tapped Friday Night Lights‘ Scott Porter for a television pilot that will leave all backpackers dreaming in their bunks. Recovering from a bit of a bumbler with Speed Racer, Porter (who played Jason Street on FNL) could be the right man in the right place at the right time. 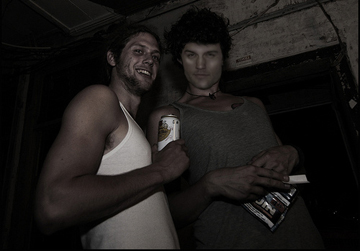 Nomads is described as “an adrenaline-fueled thrill ride following a group of nearly broke young backpackers traveling the world who agree to earn money by working secret missions for the CIA.” We’re dying to know if they’ll hit the party hostel circuit, or if there will be any bunk nookie along the way.

Will they have to pay for a key deposit? Will they lose it?

Famed director Ridley Scott has been brought on as an executive producer, hopefully learning a few lessons from his other recent and allegedly-cancelled Numbr3rs, which was written also written by Nomads‘ executive producer Ken Sanzel.

Do you think the show has a shot? You, the Matador reader, probably know more than anyone about hostels and adventure. Could a show like this become the hosteler’s Alias?