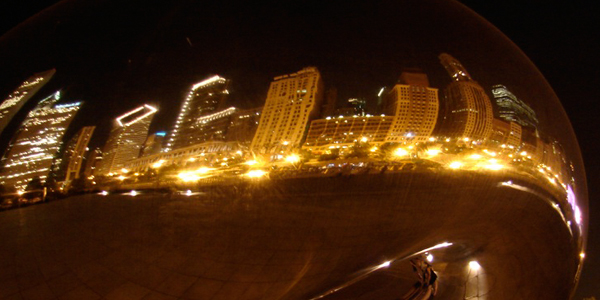 Some of the best instances in which humanity attempts to reach for the heavens.

Something about the outline of a city against its clear, crisp sky stops us in our tracks and commands our attention.

City skylines stand as testaments to human engineering and architectural advancements. Its shape reveals our history, our culture, our beliefs, our beauty to the infinite universe. How can we not stop and stare?

Below are staggeringly beautiful images where city meets sky all across the globe. 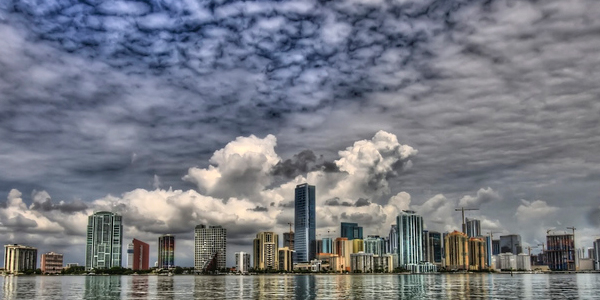 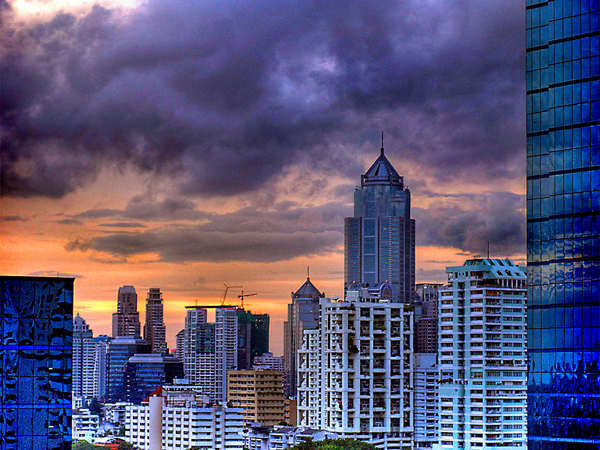 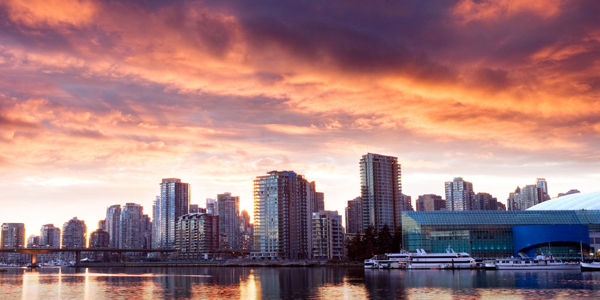 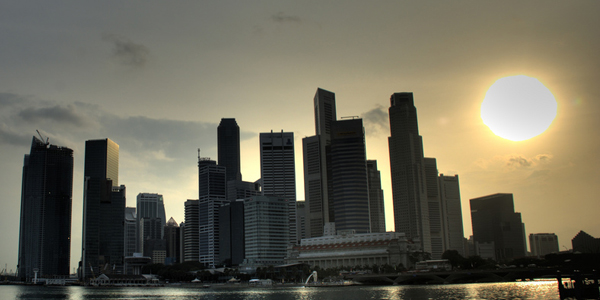 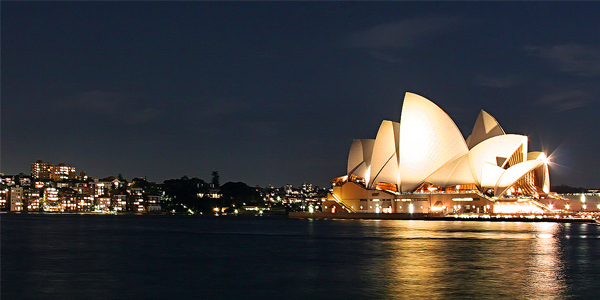 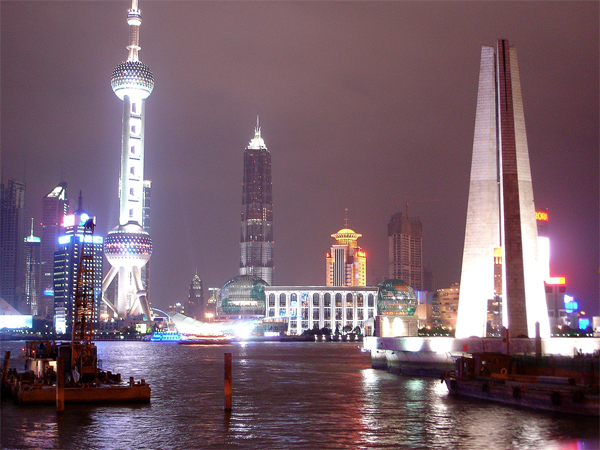 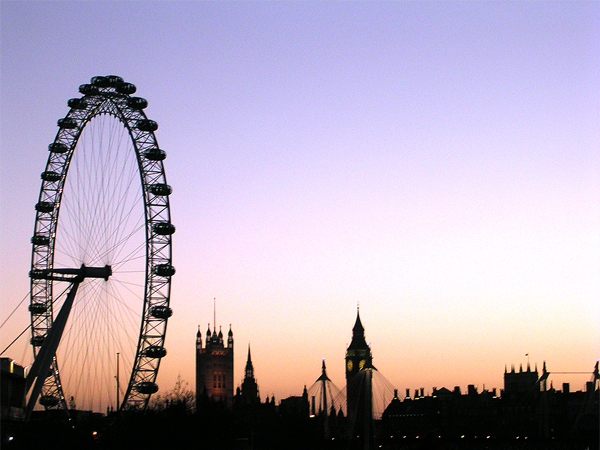 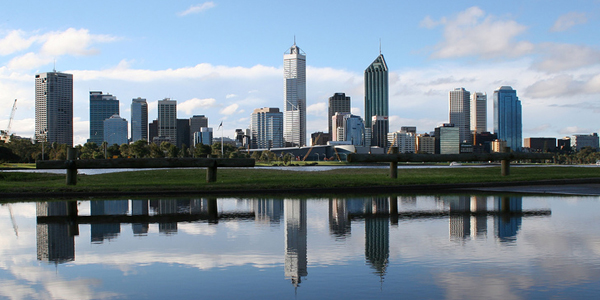 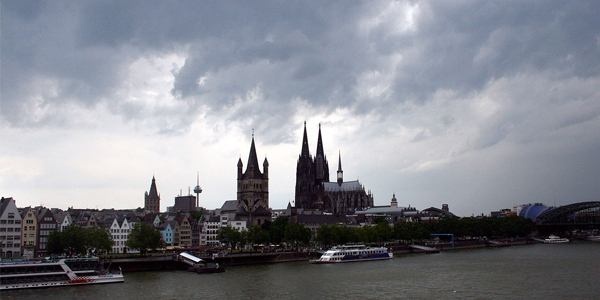 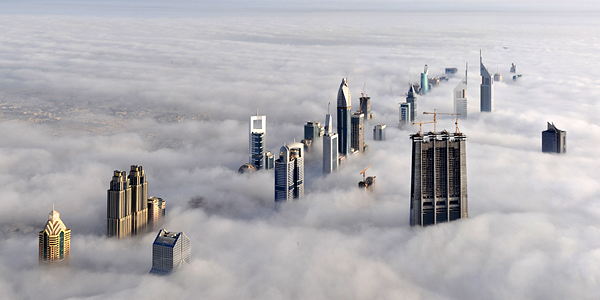 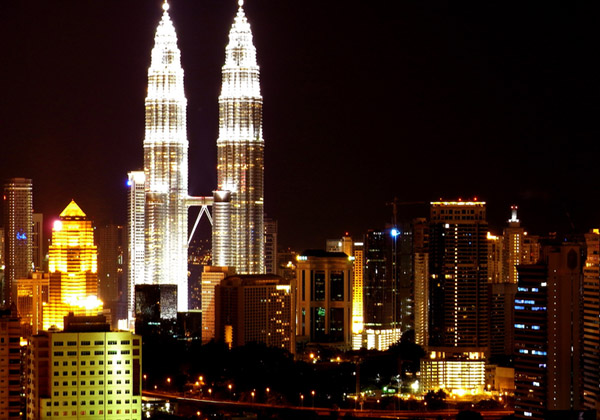 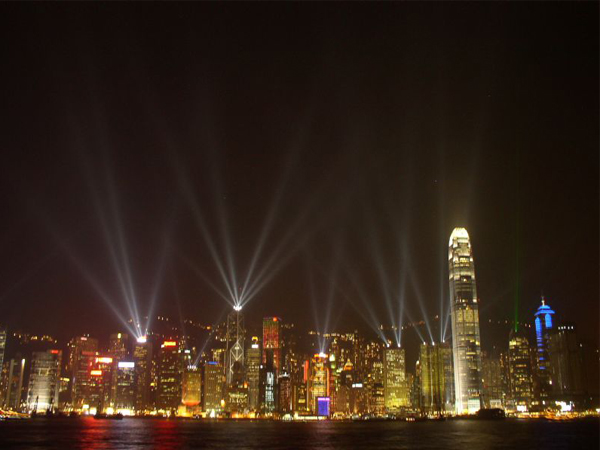 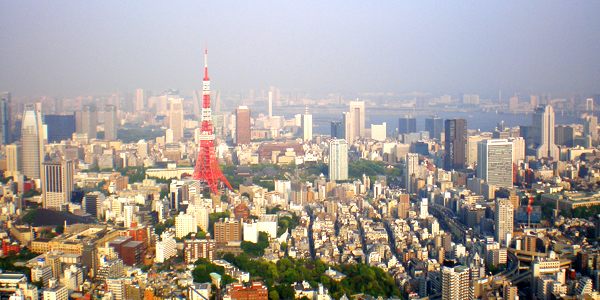 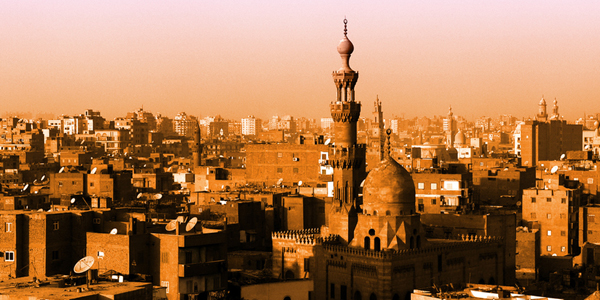 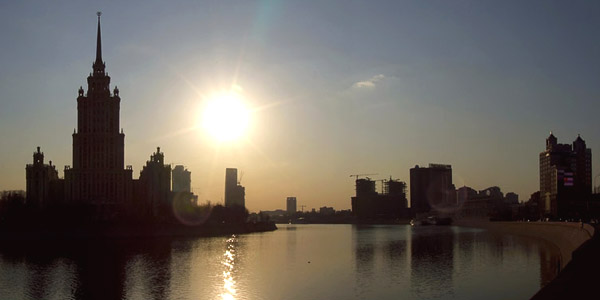 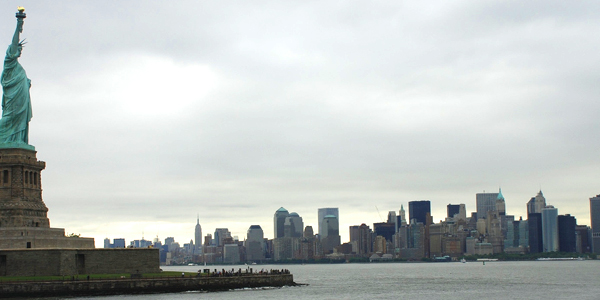 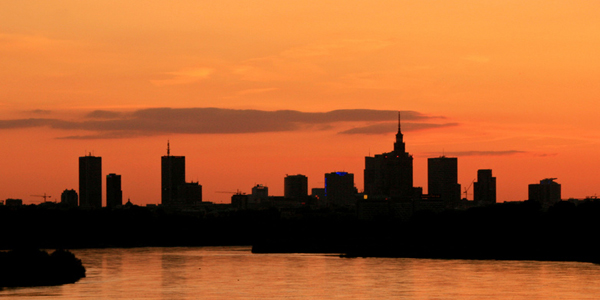 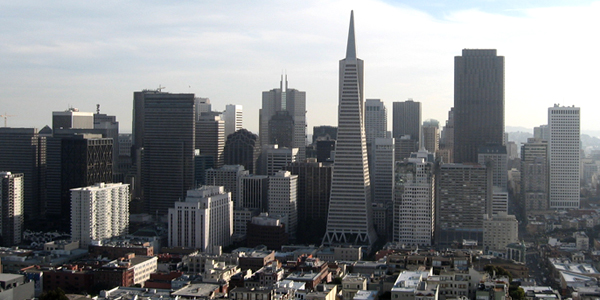 Before you head outdoors, be sure you’re respecting sacred grounds
Michelob ULTRA will pay someone $50K to take an epic US national park trip
This Manhattan museum is telling the history of enslaved people on the island
The world’s 5 most beautiful alphabets you’ll never learn to read
New additive-free tequila program highlights the true taste of Mexico’s famous spirit
✖
travelstoke
Download the mobile app
stoked by