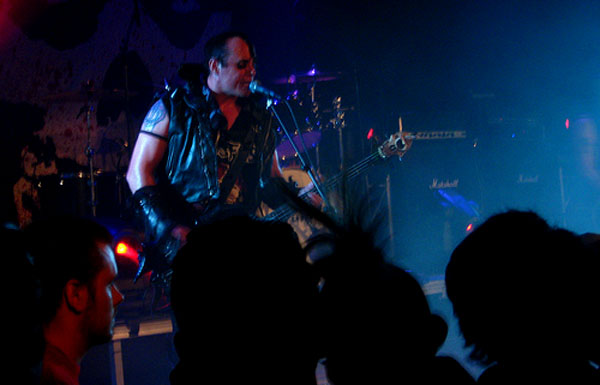 The Misfits, for all their flexing and Jersey-boy malarky, were never scary. Dangerous people? Sure, but not scary.

They were not unknowable creatures, but simple macho dicks who wrote great songs with great hooks.

The Cramps? Give me a break. They were lightweight posers.

Black metal? Death Metal? Weak pussies who play too much D&D and run around with stupid corpse makeup on. None of these people even get close to the true Heart of Darkness.

No black leather can take you there. Pouring sheep’s blood on your head? Lame. Impotent.

You cannot walk to this place. You cannot put on a costume and use a transporter beam to get there. It is a place bathed in white light. It is not a reflective pool. It doesn’t understand irony or reveal any answers.

There is only one band who can take you to this place where positive and negative completely cancel each other out – where the voice of an actual demon child can be heard. Evil’s true voice is the voice of a jealous and vindictive adolescent. It is impish and filled with snot, tears and a total lack of understanding. It is the voice of a crybaby purse-snatcher who drowns mice in a pool of grape soda. 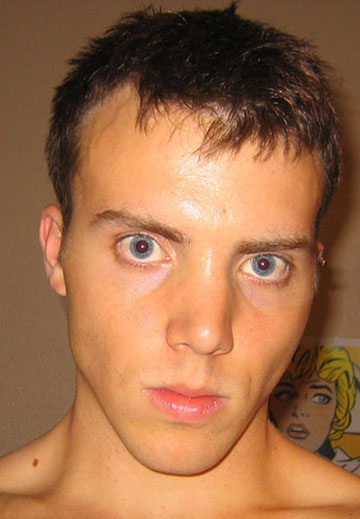 When Dante walked in Hades one voice rose above all others – and it was the voice of John Wiffenbach.

The only rock band in the world that can take you there is Void.

My favorite song of the entire punk era is War Hero by the incredible ball of seething hatred that was Void. Most people don’t realize that the band actually formed in 1979, when the members were barely teenagers. They are often thought to have been influenced by The Germs, when they were actually contemporaries of Darby and Co.

Their best song is War Hero because it captures the spirit of total negation – the desire to kill and be killed. This is very, very different from the desire to dominate others or intimidate people.

I came very close to getting to that place a few times when I was young. I am not saying that Wiffenbach and the rest of the guys in Void (John may not have written those lyrics) were these kinds of people. From all accounts they were nice guys. That is not the point.

Void’s sound exactly captures the feeling of depressive psychosis in which a feeling of joy arises from moving both toward the moment of sacrifice, as well as the moment of offering oneself up to the return fire of the faceless Enemy who can never be understood or seen clearly.

Here are the lyrics to this demented American masterpiece:

Give me a gun cause I know how to shoot
Give me my grenades, and let me go soon
Don’t want to be a civilian anymore- I already got my boots
Fuck discipline, man – I just want to kill.

My friends are all afraid of being drafted
They’re afraid to die – don’t ask me why
Gonna burn their draft cards and make their mommies cry
I want to go and fight because I want to die.

Give me a gun cause I know how to shoot
Give me my grenades, and let me go soon
Don’t want to be a civilian anymore – I already got my boots
Fuck all this discipline, man – I just want to kill.