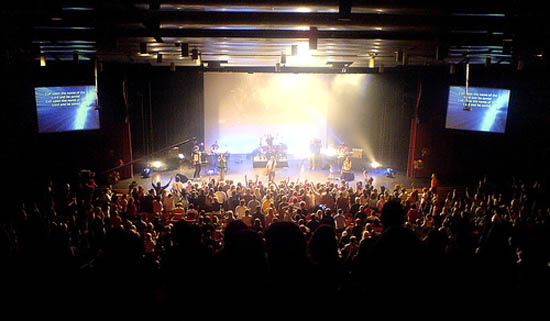 Here’s a bit of trivia to impress your friends with: Did you know that Canada’s low-profile capital city hosts one of the largest music festivals in North America?

I bet you didn’t, and your friends don’t either.

Hey, you know what will make that little gem even more impressive? Dropping the factoid, and then adding: “And I’ve been there.”

What It’s All About

Ottawa’s annual blues festival (officially known as the Cisco Ottawa Bluesfest) takes place for ten days in early July – this year’s runs from July 3 to July 13 – and brings in some huge acts.

In spite of the name, the festival doesn’t limit itself to blues; in fact, its official mission is to “support and sustain the growth of emerging and diverse musical genres” including world music, jazz, funk, soul, folk, and fusions of all of the above. 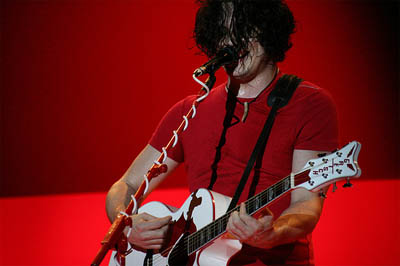 In the past few years, Bluesfest has seen the likes of George Thorogood, Lauryn Hill, The Neville Brothers, Etta James, ZZ Top, Johnny Lang, and Kanye West hit the stage.

Last year alone, I rocked out with Van Morrison, The White Stripes, Bob Dylan, Manu Chao and George Clinton’s P-Funk All-Stars, all in a matter of days.

While Bluesfest always draws big names from around the world, a huge part of their mission is about encouraging homegrown talent; several of the festival’s seven stages are devoted almost exclusively to Canadian up-and-comers.

It’s also a popular draw for those Canadian acts that have already made it big: Feist, Metric, Stars and Broken Social Scene have all been known to show up, and Canadian rock icons The Tragically Hip are regular performers. 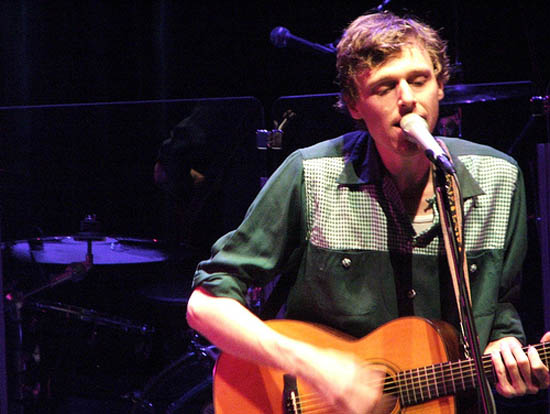 The range of acts at Bluesfest this year is as eclectic as ever.

On the hip hop side of things, Fergie, Sean Paul and Wyclef Jean are representing for the big-name, Top 40 scene, and Jully Black reminds everyone that Toronto’s got beats, too.

Boz Scaggs, Taj Mahal and Keb’ Mo’ put the blues back in Bluesfest, while Canned Heat is still going strong thirty-nine years after their appearance at the original Woodstock.

Feist, The Tragically Hip, Metric, Stars, Weakerthans, Hayden and Wintersleep are some of the bigger-name Canadians performing this year. Up-and-coming indie rockers Tokyo Police Club are a local hipster favorite.

Brian Wilson, Don McLean, James Taylor, and Lucinda Williams together represent a pretty influential (and diverse) spread in the great American singer-songwriter tradition, while Widespread Panic have been described as the inheritors of the Grateful Dead’s “road-warrior mantle.” 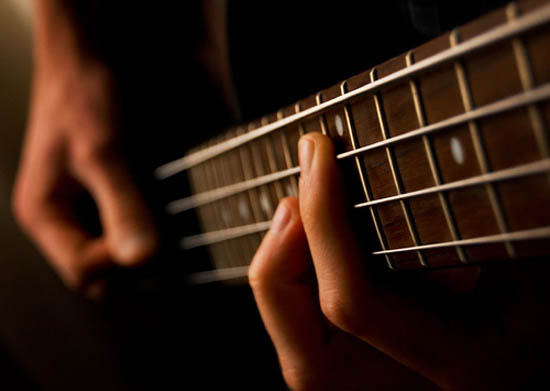 How about Balkan Beat Box, featured recently in this Matador article? Ottawa-based and New Orleans-inspired Mumbo Jumbo Voodoo Combo? Or Southern gospel legends The Blind Boys of Alabama? Perhaps you might remember The Wailers – better known as “Bob Marley and…”?

And that’s just a sample – the best thing about Bluesfest is having the chance to see old-timers you’ve always dreamed of catching live, and then wandering over to a smaller stage and discovering a new local gem.

This festival crosses boundaries of age, genre, language, culture, and nationality. It’s a music festival first and foremost, unfettered by distinctions between rock and country, blues and soul, indie and sell-out.

See the full schedule at the Bluesfest website – you can search by day, by stage, or by performer.

Tickets and Other Practicalities

Oh yeah – and did I mention that you can see all ten days of music for just $200? 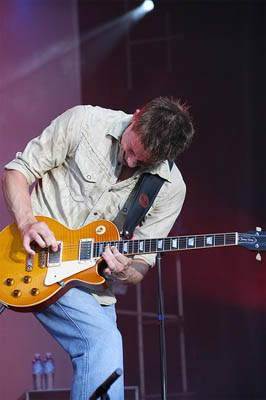 The full-festival pass is a mind-blowingly good deal. The 4-day ($120) and 3-day ($95) passes for the two weekends of the festival are also extremely good value, while the one-day passes are a little steeper, ranging from $32-$40. Keep in mind that the festival starts rocking in the early afternoon and between all the various stages it never pauses for breath, so even a one-day pass is buying you up to 12 hours of live music.

The Bluesfest site has all the info on buying tickets in advance.

Detailed information on the capital’s greenest eats, accommodation, and activities can be found in The Traveler’s Notebook Green Guide to Ottawa. For more on the music that’s Made in Canada, see my blog, Music For A Canadian Road Trip. And for the inside scoop on O-Town’s culinary claim to fame, the mighty shawarma, check out Shawarma Love in Ottawa.

Bluesfest starts early this year, on Thursday, July 3. If you have the time, hit town a couple days early for Canada Day, on July 1. It’s the one day a year when Ottawa really lets its hair down, with a red-and-white-painted downtown street party 30,000-strong.

Flag-capes, drinking before noon, and strategically-placed maple leaves are de rigueur. Book your accommodation early, find a Couchsurfing host, or just suck it up and party all night long.

Finally, if you’re organizing a roadtrip there and looking for riders, post a notice on our forum and / or blog about it at Matador.

Tagged
Travel Ottawa, Canada
What did you think of this story?
Meh
Good
Awesome

6 entrepreneurs shaking things up in Ottawa

7 craft beers you have to try in Ottawa