EVER SINCE FORD first rolled out the Model T, America has had a love affair with the automobile.

The country grew up around cars. They allowed us to travel the vast distance of America, move quicker, and further our sense of freedom and adventure.

With the rise of the automobile, the great American adventure was born – The Road Trip. Be it two days, two months, or two years, all Americans have done a road trip.

This article will explain why a road trip is still the best way to tour America and include some tips for novice travelers and highway veterans alike.

1. America is not “travel” friendly

America is large and its size makes can make it hard to get around. The bus and train systems aren’t as extensive as in other parts of the world.

Want to see the Grand Canyon or Yellowstone National Park? No buses or trains go there. You will get dropped off in cities at least an hour away.

Along the coasts, where many of the major cities are, it’s much easier to navigate, but if you decide to cross the United States to see much of its parks and the vast middle, you need to rent a car.

Without a car, there is no door to door service to the small areas that hold America’s culture.
The beauty of the car is that you can stop and go wherever you like.

Greyhound buses won’t give you any flexibility to meander in that little town or go stop and see the world’s biggest ant farm or elastic ball. 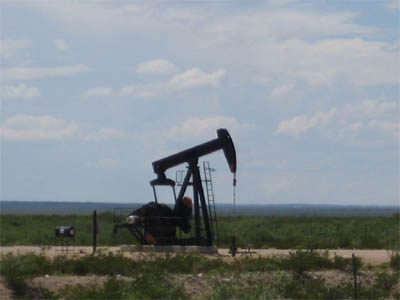 2. Stop and take in the culture!

Because of its size and history, each part of America seems, in many ways, like its own little country. Make sure you travel to a variety of areas to get a real feel for cultural diversity.

Travel to New England and get a glimpse at the Yankee frugality and small town charm, travel to the South for southern comfort food, country living, and a slower pace. Travel out west for the cowboy spirit or go to the Pacific Northwest for a laid-back approach to life.

Wherever you go, you will find something different, and lingering in those little sleepy towns is only really possible by going overland from one end to the other. A bus can take you some places but a car will take you almost anywhere.

There’s usually a hostel around National Parks and in major cities, but for the most part hostels are hard to find. Don’t always count on finding a hostel. Washington D.C., for instance, only has two hostels!

America is a more hotel oriented country. However, there are camp sites and rest stops if you don’t mind roughing it!

A good option to look into is Couchsurfing, a community of people who let you stay with them for free. Or, do a geographic search of travelers and locals where you are going and connect with them through matador. 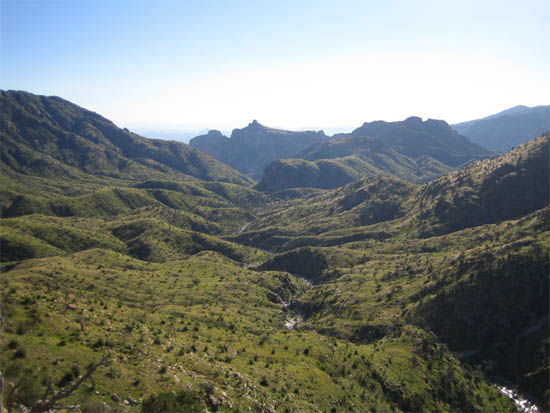 I know, I know- fast food is junk food. Normally, I would never recommend fast food to anyone, but traveling on a budget in the States is tough and food can eat up a lot of cash if you’re not careful.

On the road, you don’t have a lot of options with food. Maybe Jim’s Diner or Paul’s Sandwich stop isn’t that good. I mean how long has that salad been sitting there?!

American highways are really only lined with junk, and at least you know what to expect from McDonalds or KFC. (Though, Carl’s Jr. is REALLY good, as is In N Out.)

However, don’t always eat fast food to save a buck! Splurge once in awhile to taste the local flavor- the Cajun gumbo in New Orleans, southern fried chicken in Georgia, lobster in Maine, or a hearty steak dinner in Iowa!

Food is an essential part of any culture and while McDonald’s can help you out during your ten hour drive across South Dakota, once in town, grab something unique.

[Editor’s note: A camp stove and groceries–ideally purchased at a local market–work pretty well too.] 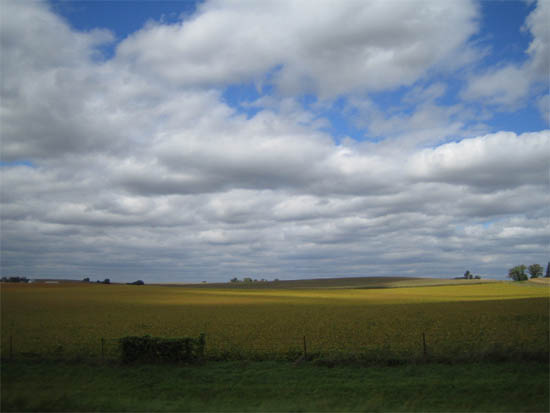 5. Leave the interstates for the smaller roads.

America is such a diverse place that getting lost in it, like getting lost anywhere, can yield exciting results.

Stay in an old western farm town in Wyoming, drive an extra 50 miles to see the Hopi Indians in New Mexico or stop in a quiet Vermont town and taste some maple syrup.

Every exit off the highway opens up a new possibility to explore a tiny American sub-culture you’ll never find in a big city.

Taking the long way to Arizona, I encountered old deserted oil towns and western towns in the hills that I would have never seen if I had stayed on the interstate.

In South Dakota, I came across an amazing little diner and, in Louisiana, nice little pub.

So go and explore off the highway and see the real America!

If you’re driving, learn to scout out the cheapest gas. Gas prices vary greatly across the country. They can be as high as $4.50 in California or as low as $3.20 in Oklahoma.

In general, the coasts, major cities, and the north have higher gas prices. If sky high gas prices don’t exactly fit your budget, try visiting more places in the south, southwest, and western mountain states. Things may be further apart but at least the gas is cheaper!

A good alternative is to mix it up. Use buses and trains along the coasts where stops are more frequent, and rental cars in the middle. That way you can still see those little sleepy towns without giving Exxon Mobil all of your money.

A second alternative is to go in with your friends on a veggie-oil powered rig.

Here are a couple of road trips recommended by locals at matador. We ran these as a series last year, here at the Traveler’s Notebook, calling them “Green” road trips for their “maximum activity options with a minimum amount of driving.”

What are your best road trips?