In October 2013, I spent 12 days traveling across Tanzania as a New Media Fellow with the International Reporting Project, reporting on how climate change and increasingly variable rainfall are affecting agricultural development in a country where 75% of the population are subsistence farmers.

Inspired by the likes of Kevin Russ and other high-quality iPhone-only photographers, I challenged myself to document the experience using nothing but my iPhone camera, Instagram, and the minimalist editing application Afterlight.

Despite some trepidation over using an older model iPhone 4s, I was satisfied with the resulting photo quality and found that most of my subjects found snapping photos with a cellphone much more natural — and less obtrusive — than using a larger and more intimidating DSLR. 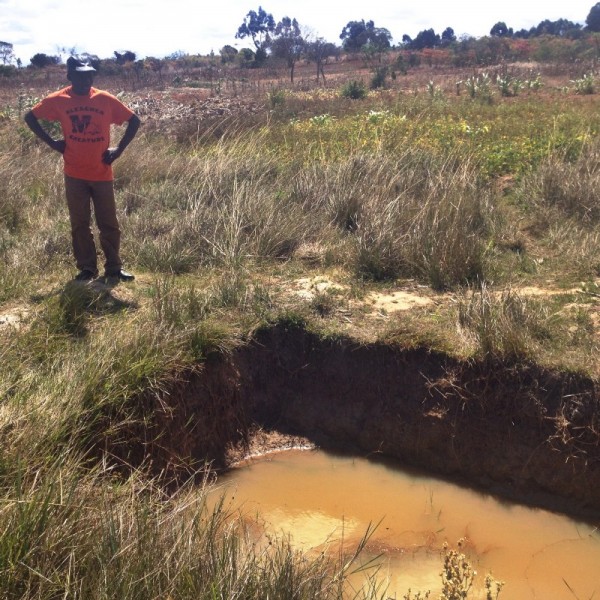 John Jackson shows me the hand-dug well the village uses as a water source for crops, livestock, cooking, and drinking. Even after boiling, the water still causes diarrhea. Mlanda, Tanzania. Photo: Mary Slosson

Documenting the experience of rural subsistence farmers is hot and dusty work. In a small village named Mlanda, located in the country’s agriculturally rich southern corridor, a local named John Jackson took me and two other reporters on a long hike through the village’s crop fields under a scorching sun to show us their water sources.

What prompted that journey was seeing a broken water pump in the village center that had been constructed using foreign aid money. No longer functioning, the pump is far too costly for the local government to fix, so residents now walk either to a dirty well 30 minutes away or to a neighboring village to get clean drinking water. 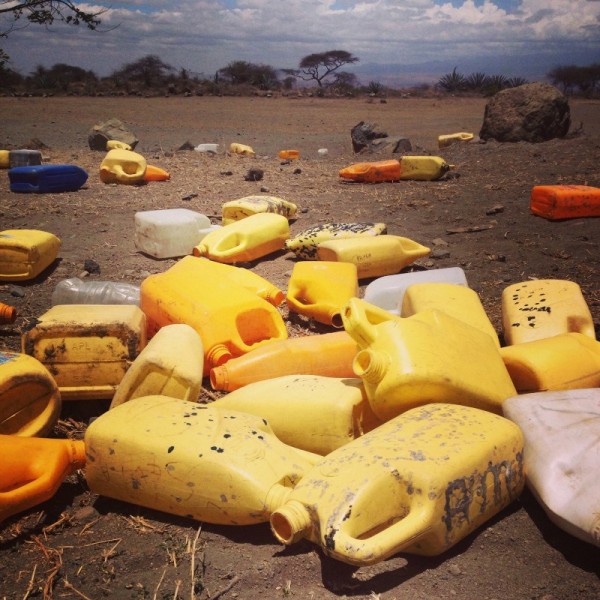 Such impromptu field reporting was made easier by the fact that I could shoot photos and record audio on a single device and pack all my gear — phone, water, notebook, and sunscreen — in a very lightweight pack.

All of my formal journalism training, from graduate studies to professional work, has told me that a proper DSLR camera is essential to proper journalism work. Maybe that’s true. But I found using iPhone and Instagram photojournalism to be a more carefree and gonzo spirit of doing things, allowing me to connect more to my subjects and be more in the moment as a human being trying to understand the experience of other human beings.

Tagged
Tanzania
What did you think of this story?
Meh
Good
Awesome

Wildfire burns over 10 square miles of land on Mount Kilimanjaro

24 hours in a Maasai Village