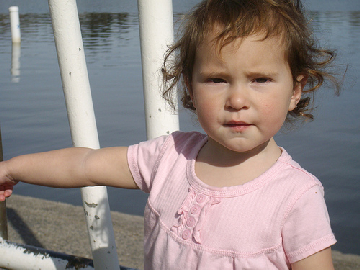 A few notes / musings on Passover songs, Easter fixie bike races and what it means to reinvent ceremonies.

1. Over the weekend my bro Segundo left a message on my phone where he sang this passover song Dayenu.

Segundo is not Jewish but half-Italian which is close. He’s also really good at imitations which is all you need when it comes to songs and ceremonies, especially ones for which you feel a slightly whimsical if misunderstood ‘fondness’.

2. How this all figures into a week’s ’roundup’ of the Notebook I’m not sure. I just got the sense when I woke up last Thursday that millions of dining and living rooms across the world were about to get hit up with new remixes of the story of how Moses parted the Red Sea. And that that counted for something–not the Red Sea part so much but the re-telling.

3. Yesterday I was walking with Layla through Ravenna park in Seattle. There was some kind of Easter race / scavenger hunt going on involving the local hipster / tight pants / fixie bike crowd. The racers skidded down the hill, dropped their bikes, then had to fish a can of PBR out of this reeking, algal-skinned pond. The kid taking pictures told me it was to represent how “Jesus was a fisherman.”

4. This all made me feel somewhat ‘proud’ of Seattle.

5. Last week I published a piece by David Johnson. Afterward he wrote me back saying:

6. That’s one of the ceremonies he and I have had going since we were kids in Georgia: basically stoking out on whatever the next set of views are or might be and considering each new stage to be part of some progression even though you always end up feeling the same.

6. Layla looked up at the kids pushing at the beer cans with long sticks. She was only mildly interested. She was busy with her own ceremony: throwing rocks in the water. I picked up some more and handed them to her.