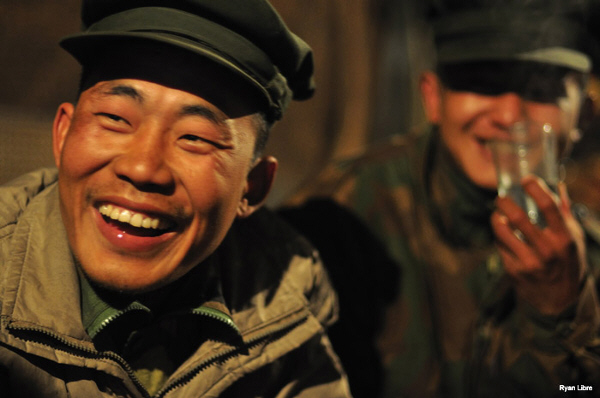 All photos courtesy of Ryan Libre

In a new series on Notebook, we interview professional photographers, and discuss their different perspectives on travel photography as well as tips for taking better pictures.

MATADOR’S EXPERT ON HOKKAIDO, Ryan Libre is a freelance photographer based out of Japan and Thailand. He has taken photos for 11 books and held solo exhibitions at the Fuji Film Salon, The Foreign Correspondents’ Club of Thailand, and the Nikon Salons in Tokyo and Osaka.

Ryan was recently awarded a grant from the Pulitzer Center on Crisis Reporting, along with Matador contributing editor Tim Patterson, to document the Kachin Independence Army in Myanmar.

How long have you been a professional photographer?

I would say five years, but the first year I didn’t make any money and the second year I needed a part time job, but by the third year I was pretty much supporting myself.

That is quite fast; give yourself several years of long days and late nights to make a full transition. As long as I do photography I’ll think of myself as an amateur. Amateur comes from the Latin for love, like Amor. 100 years ago, to call a photographer an amateur was a compliment. With our modern material world view, this wonderful word has been turned on its head.

Travel and wanting to show what I thought was “right & wrong”. Those interests evolved into what I now think of as making “a portrait of place” and photojournalism.

I lied about my experience to get into the intermediate photography class at my university, because I knew the basic class mostly taught about cameras and I wanted to learn about photography. My first projects were of the local homeless, who I was quite close with. My first major project was of Japan’s largest national park, Daisetsuzan. 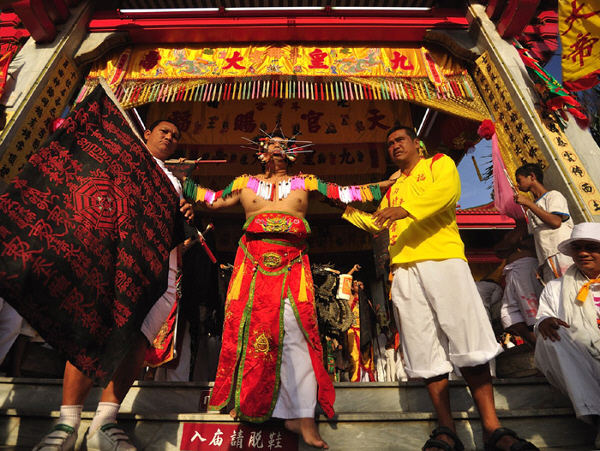 How would you describe the work you do now…obviously there’s a strong reportage / photojournalistic element, but are you involved in the commercial world also? Any stock photography?

Editorial photography, for galleries, books, magazines, newspapers, and online. My “stock” photos are represented by On Asia; they sell to editorial outlets. When the opportunity to use my skills to help a business that I personally like arises, I usually do it. My commercial work has ranged from fashion photography and boutique hotels to a Thai cookbook and yoga photos. All of them I found interesting and rewarding, largely because I had total artistic freedom.

What three tips would you share for amateur photographers who are interested in pursuing your documentary style of photography?

1. Get close to your subjects, physically and emotionally.
2. Give your projects plenty of time.
3. Research.

You’ve been documenting the Kachin Independence Army for a while now. Can you tell us more? How you became interested in this project?

I wanted to do photojournalism in Burma for years, but without good contacts it is impossible. Two years ago I met a junior member of the KIO/KIA and he invited me to the rebel controlled capital of the Kachin State. I jumped at the chance. The Kachins are a Christian ethnic group in Burma who are poor and oppressed even by Burmese standards. This is a project I plan to keep working on for years to come – www.ryanlibre.com/KIA/

Which other photographers – old or contemporary – inspire you most?

Reza – contemporary and W.Eugene Smith – already passed away. I get endless inspiration from their photos and their life stories. I have all my students at my Photo workshops listen to an interview National Geographic did with Reza.

When you are approaching subjects to shoot, how do you set about it? Do you chat and explain what you’re doing? Or shoot first, ask questions later?

I spend a great deal of time developing relationships with nearly everyone in my photos. I use no telephoto lens and I’m often just a few feet from the people I take photos of for an extended period of time.

What’s the craziest or most inspiring encounter you’ve had in general? 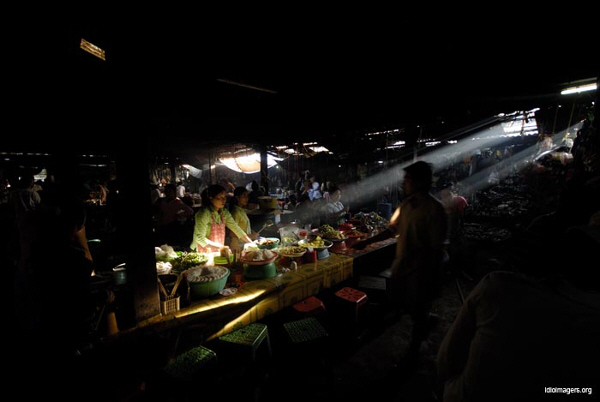 What kit do you use / carry with you / can’t do without (camera make, lenses, flashguns etc.)?

It is just a means to an end.

Finally, what else are you working on right now and what are your ambitions for the future in terms of your photography work or anything else?

I just got out of Burma after five weeks with the KIA. I’ll be going back inside Burma soon. I’m looking forward to my solo shows at the Nikon Galleries in Tokyo and Osaka in 2010. I’d love to show my work from Kachin at the Visa pour l’image photojournalism festival in France. I’m also working on a project about Japan’s native Ainu people that I hope National Geographic will be interested in. I’ll be working on it for six more months in 2010.

Long term goals are to get a W. Eugene Smith Grant and join the Magnum photographers CO-OP. 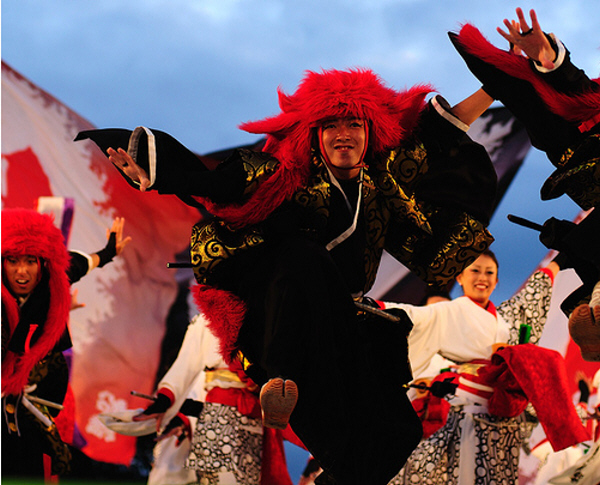 To see more of Ryan’s work visit his site, www.ryanlibre.com and consider joining him for a photo workshop.

MatadorU’s upcoming Travel Photography Program gives you direct feedback on your work, and lifetime access to the most supportive, dynamic, and fun community of Travel Writers, Travel Photographers, and New Media Professionals on the web.