Word on the street is that hotels in Washington, D.C. are already sold out for Inauguration Week. 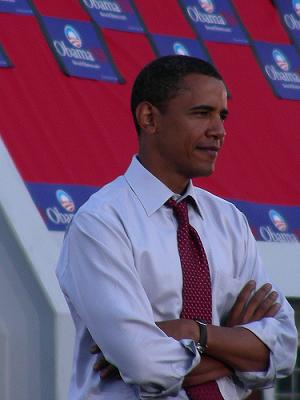 President-Elect Barack Obama is scheduled to be sworn in as the 44th President of the United States on Tuesday, January 20, 2009.

The excitement surrounding the event has spurred a flurry of New Year travel plans with D.C. as the main destination.

So you’re not among the lucky few who have already secured D.C. accommodations?

If you’re still looking for a place to celebrate the inauguration, consider one of the following places to ring in the new year and the new president:

The local NBC affiliate in Chicago reported that more than half a million people showed up for the election night party at Grant Park in Obama’s adopted hometown of Chicago. 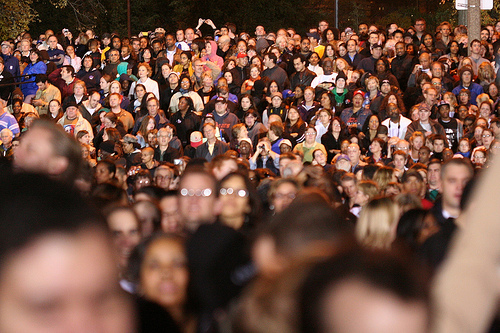 Although no official inauguration night plans have been announced by the city, stay tuned: Chicagoans who can’t make it to the inauguration aren’t likely to sit quietly at home on January 20. Expect big parties all around town. 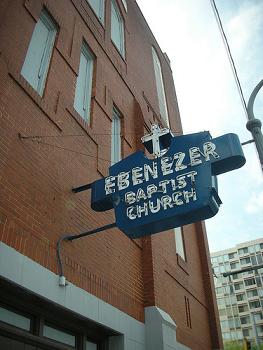 On election night, Ebenezer was “filled to bursting” with 2,000 people celebrating the Obama-Biden victory.

Ebenezer, the home church of the Reverend Martin Luther King, Jr., has long been a magnet for travelers.

But on January 20, 2009, Ebenezer is likely to be filled to fire code capacity again, as locals and visitors celebrate the inauguration of the first Black President of the United States in the historic Sweet Auburn neighborhood of Atlanta, Georgia. 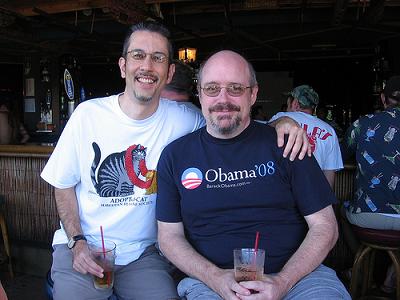 President-elect Obama was born in Honolulu in 1961 and has maintained close ties to the oft-overlooked U.S. state, visiting as recently as late October, 2008.

While Hawaii’s inaugural ball (which is actually being held in Washington, D.C.) is already sold out, don’t expect outside the Beltway Hawaiians to be restrained in their festivities.

Though it’s far from Washington, Hawaii might just be THE place to be to celebrate the inauguration. Besides… what other location on this list is likely to offer bone-warming temps instead of bone-chilling temps on January 20?

Obama’s father was from Kenya and Obama himself maintains contact with distant relatives who still live there in the western village of Kogelo.

Celebrating the inauguration in Kogelo will require a long-haul journey on your part, but you can be pretty sure that the celebration will be worth the trip: on election night, the Obama relatives camped out overnight in the pouring rain to watch election returns broadcast on a big screen. 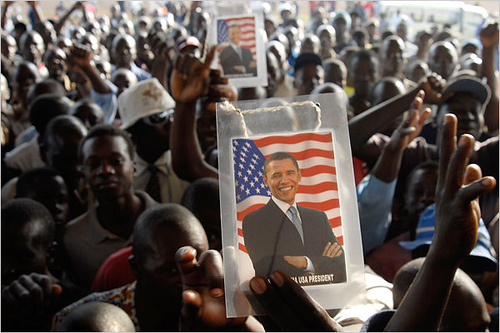 Once the election was called in Obama’s favor, villagers broke out in song and dance. And the next day, government officials got rolling on some local infrastructure projects… just in time for you to show up. 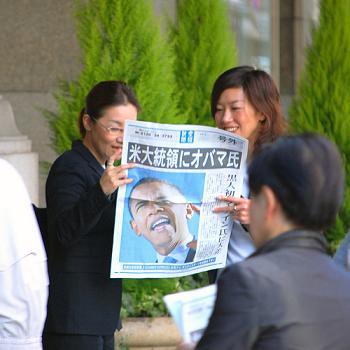 I wrote about Obama, Japan a few weeks before the election, when the future of the town’s tourism was still somewhat uncertain.

Now that Obama has won, there’s no better time than January 20 to catch an international flight and celebrate the inauguration of Obama in the town of Obama while eating an Obama burger and buying your Obama in Obama souvenirs.