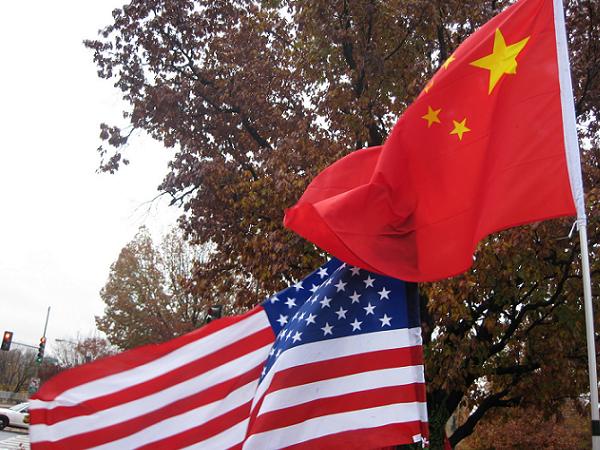 California issues a long-overdue apology to one of its oldest immigrant groups.

On July 17, the California State Legislature passed Assembly Concurrent Resolution (ACR) 42, co-written by Assemblymembers Paul Fong and Kevin De León. The measure, which received bipartisan support, offered an apology for the discriminatory laws enacted against the Chinese living in California during the late 19th and early 20th centuries.

Chinese immigrants began arriving in California during the Gold Rush of 1848 and were also invited to help build the Transcontinental Railroad in the 1860s. They are credited with constructing 80% of the Western portion of the railroad, often laboring under dangerous circumstances.

Large waves of Chinese immigrants continued to arrive in the decades after, and before long animosity against them started to rise. They were soon prohibited from owning property, working in the public sector, testifying in court, and marrying whites. They were also forced to pay unfair taxes at both the state and local levels and could not become naturalized citizens.

These racist measures spurred Congress to pass the Chinese Exclusion Act of 1882. Chinese who were already living in the United States at the time had to receive certification upon each re-entry to the country from overseas and spent the rest of their lives living apart from family members they left behind in China, and could not integrate into mainstream American society.

The Act was not repealed until 1943, and immigration from China did not resume on a large scale until the late 1960s, after the Immigration Act of 1965 was passed.

Between 1910 and 1940, Angel Island Immigration Station served as the West Coast’s counterpart to Ellis Island, processing more than 56,000 Chinese who were either immigrating or returning from China; many were detained there for years because of the tough restrictions they faced, and a third were returned to China.

“The State Legislature spent decades in the late 1800’s early 1900’s pushing discriminatory policies to marginalize Californians of Chinese descent. I hope that this resolution will help our children learn about the mistakes in our past and help us avoid the trap of scapegoating others for our problems in the future.”

The measure also recognized the contributions Chinese Americans have made to California, most notably the building of the railroad.

Even though most of the Chinese Americans directly affected are now dead, the apology is still significant. As Assembly member Fong put it, “These laws reverberate to this date because racism still exists.”

Fong will now bring this issue to Congress in the hopes of receiving an apology for the Chinese Exclusion Act, which was repealed in 1943. If he is successful, it will not be the first time in recent years that national government has issued a formal apology for past injustices.

“Even though most of the Chinese Americans directly affected are now dead, the apology is still significant.”

In 1988, the U.S. government apologized and paid $20,000 to Japanese Americans who had been sent to internment camps during World War II. Shortly thereafter, a similar gesture was made north of the border to Japanese Canadians who had been subjected to the same fate by their government. In 2006, Canadian Prime Minister Stephen Harper formally apologized to Chinese Canadians for Canada’s imposition of a Head Tax on Chinese immigrants between 1885 and 1923 as well as a subsequent exclusion from 1923 to 1947.

Early in 2008, Australian Prime Minister Kevin Rudd officially acknowledged his country’s racist treatment of Aboriginals, particularly to the “Stolen Generation” of Aboriginal children forced from their homes in the 20th century. Also last year, the U.S. Senate apologized for the government’s history of mistreatment of Native Americans, while Congress made a landmark apology to African Americans for their suffering under slavery and the Jim Crow laws.