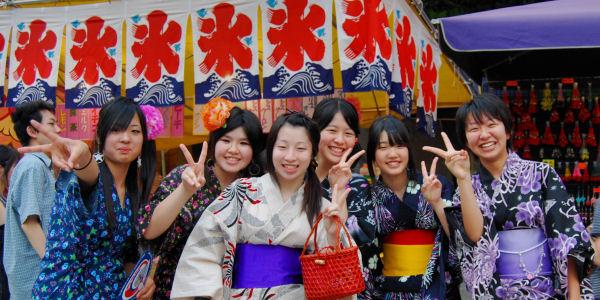 I’m no trend-chaser–in fact, I tend to be trend-averse–but if you’re a traveler who’s (still) not on Twitter, I’ve gotta say: you’re missing out.

Twitter, a micro-blogging platform that gives users 140 characters to tell their followers what they’re doing– wasn’t designed specifically for travelers. Yet since it launched in 2006, users have found plenty of uses for Twitter that its own founders and developers never imagined.

Twitter is being used by travelers and travel-related businesses in especially innovative ways. Benji Lanyado, travel writer for the Guardian, used Twitter to plan a trip–which he called a TwiTrip– in real time. He’s @bejilanyado on Twitter. Diamond PR, a public relations firm specializing in travel and tourism, has filled last minute spots on press trips by reaching out to travel writers via Twitter. They’re @diamondpr on Twitter.

Another use of Twitter–the tweetchat–is being pioneered this week by travelers. A tweetchat allows users with similar interests to have chats on Twitter during a specific time designated for group conversation. On June 5, expats Honor Dargan and Shane Sakata, who have over 10 years of combined time living in Japan, will be launching a tweetchat called JapanDiscovered.

The purpose of JapanDiscovered is to help travelers make the most of their time in Japan. As Honor and Shane told Matador:

“We really want to share the knowledge that we’ve gained to give other people access to the wide variety of experiences available here. Japan is an amazing country with something for almost everyone. The difficult part of Japan travel planning is knowing where to look. JapanDiscovered! fills that gap with personalized Japan Travel planning recommendations.”

If you’ll be joining Twitter for the first time, you can sign up here. Honor and Shane will be giving away a copy of the book, Urawaza, Secret Everyday Tips and Tricks from Japan, to one lucky follower who adds @japandiscovered to their followers and then sends a Japan travel question to @japandiscovered on Twitter. Details about the giveaway are here.

If you’re planning a trip to Japan, JapanDiscovered is a helpful resource. Be sure to touch base with any one of Matador’s 25 Asia destination experts, who have answers to your questions about everywhere from Taipei to Tibet– and all points in between. And be sure to check out Matador Abroad’s favorite Asia food blogs, too.

Skip Marfa for These True Small Town Texas Experiences
The 6 Best Great Smoky Mountains Waterfalls and Swimming Holes
The Truth About Artificial Vanilla Extract (and Why You Should Always Splurge for Pure)
Watch: Here’s Why Campfire Smoke Always Blows in Your Face
The 6 Most Underrated Caribbean Beach Towns You Need To Visit