Last night, the Associated Press reported that Iceland–yes, the country–is “teetering on the brink of bankruptcy.”

I’ll admit that I don’t know much about Iceland, but the news left me wondering: How does a relatively wealthy country go from bling to broke in what seems like just a matter of days?

Until recently, Iceland had one of the world’s largest per capita GDPs- $40,400 USD. But since the beginning of 2008, all the country’s economic indicators have been taking a downturn:

“14 percent inflation, 15 percent interest rates and a currency that has lost 40 percent of its value against the euro”, according to The New York Times.

The AP reports that banks have closed, stocks can’t be sold, and the government began considering its own bailout options, including a rescue plan forwarded by Russia.

Well, at least they’ve still got the scenery, which is pure money: 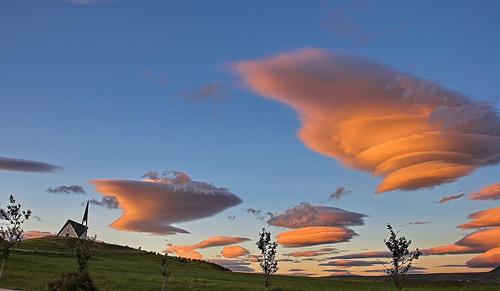 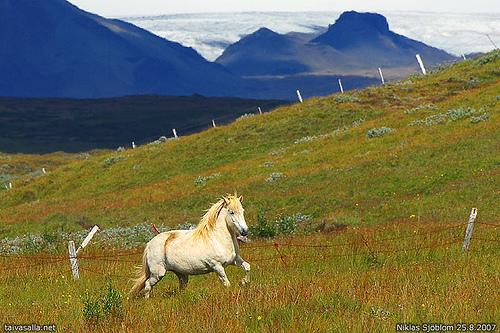 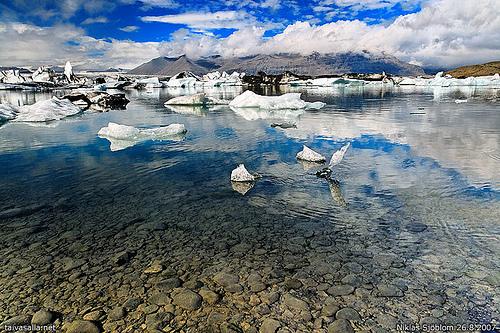