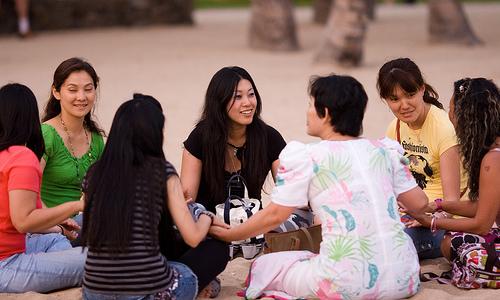 It’s one of those dates that is marked indelibly in the calendar of most people’s memories. You remember where you were when you heard about the attacks in New York, in Washington, D.C, in a town in Pennsylvania you’d never heard of before. You remember how incredibly blue the sky was. You remember the moment when everything seemed to change.

September 11, 1973 was the day that the Chilean military staged a coup intended to overthrow President Salvador Allende. Prior to Allende’s alleged suicide, he gave a farewell speech in which he said “…[S]ocial processes can be arrested by neither crime nor force. History is ours, and people make history.”

The people behind the headlines. The people without a voice. Without money. Without power. Without authority. People whose only credential is the carefully considered and defend-to-the-death beliefs that are the only catalysts for true change.

People who know what they believe, but who are never afraid of other people’s opinions, who invite dialogues rather than diatribes, and who are mature enough to always seek more knowledge and curious enough to want to understand others.

As we reflect on past September 11ths, let’s keep in mind that WE are the ones making history.

What’s the history YOU want to make?

39 of the most breathtaking natural wonders in the world
Flights to nowhere are growing, and they’re an insult to the planet
Stay overnight in a fire lookout tower for a sky-high wilderness escape
David Attenborough joins Instagram and gains millions of followers in just one day
Video shows the terrifying moment a massive iceberg flips over on two ice climbers