AS 2010 DRAWS to an end, the Matador community continues to grow with a wide variety of people becoming new members. Here are twenty of the latest Matadorians to join in 2010. We’ll be back with more in 2011! 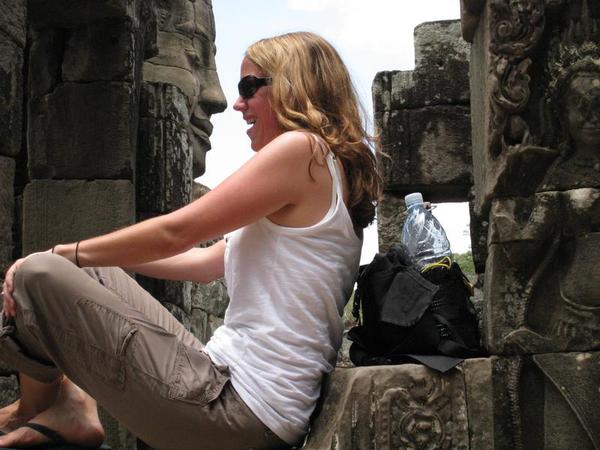 1. Jenny Adams
I write primarily about food and beverage and I spend one month a year in Southeast Asia eating my way through street food and trying to avoid the urge to adopt all the street kittens.
Jenny Adams on Matador. 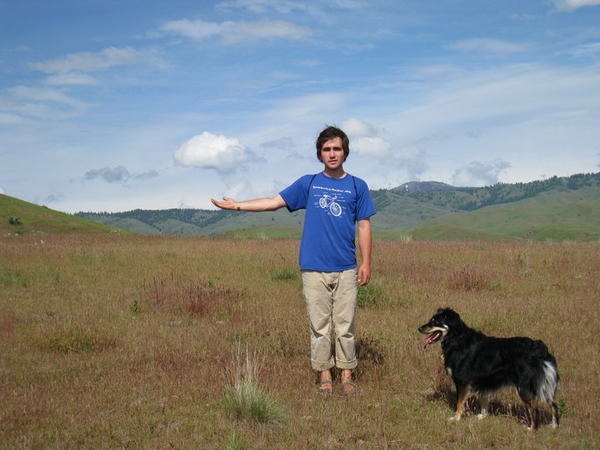 2. Challis Cates
A man without a country in a world without borders, I guess.
Challis Cates on Matador. 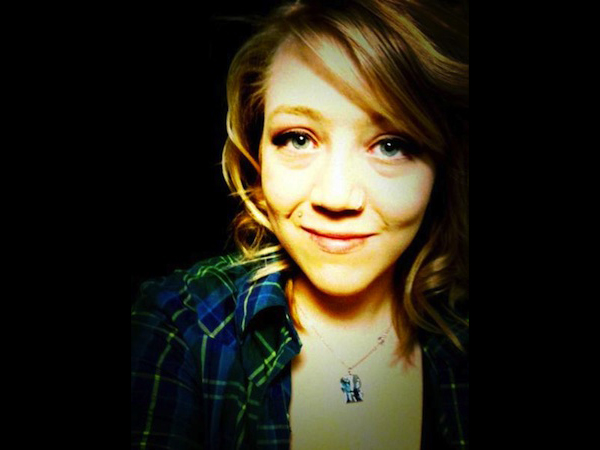 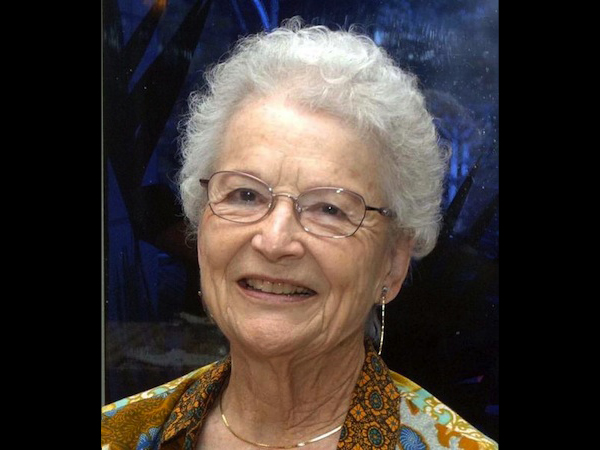 4. Dorothy Conlon
I’ve been traveling or living abroad all my life, even though most people of my age stay at home now. I like to scout out off-the-beaten path destinations, especially the local culture and and get a feel for the intercultural relations within the country. Many of my trips now are short-term volunteering.
Dorothy Conlon on Matador. 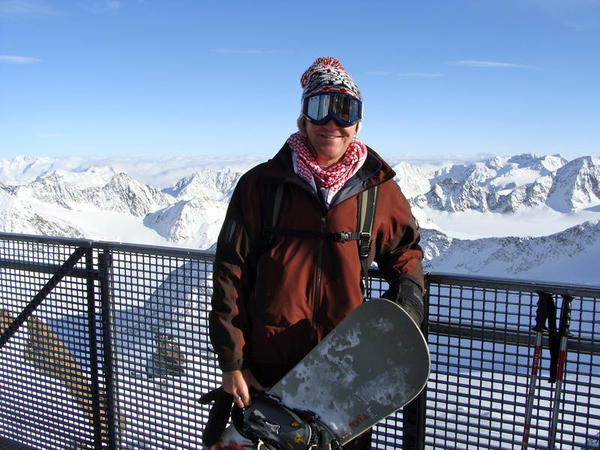 5. Tom Cyr
21 year old drifter…freedom, independence, curiosity, are my base. It led me into a B.S. in Entrepreneurship and minor in International Business that has made me a permanent risk taker and given me a goal to avoid cubicles at all costs.
Tom Cyr on Matador. 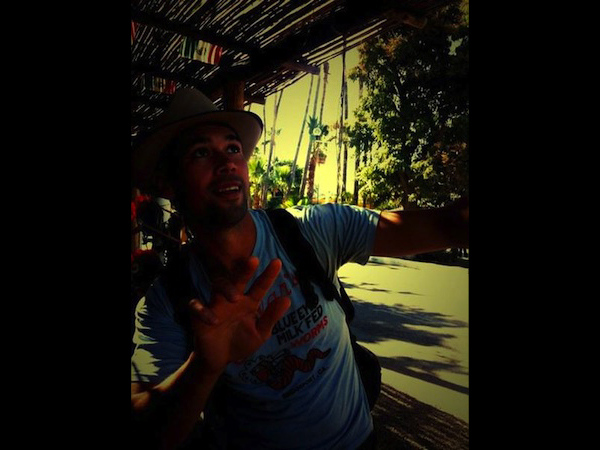 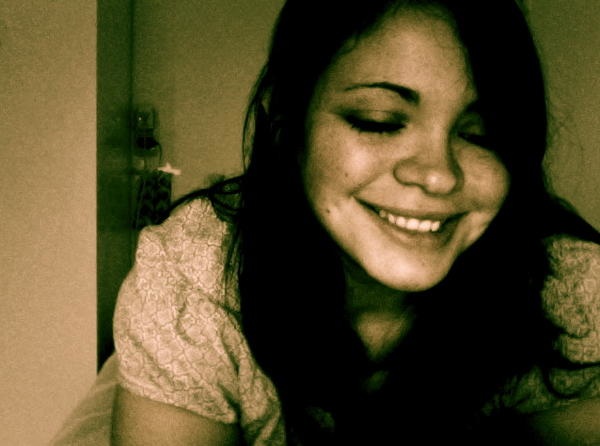 7. Flormadel
A recent college graduate, she is spending a year as an Au Pair in Holland while learning Dutch and volunteering at a non-profit to tell the stories of Hispanic immigrants in Amsterdam.
Flormadel on Matador. 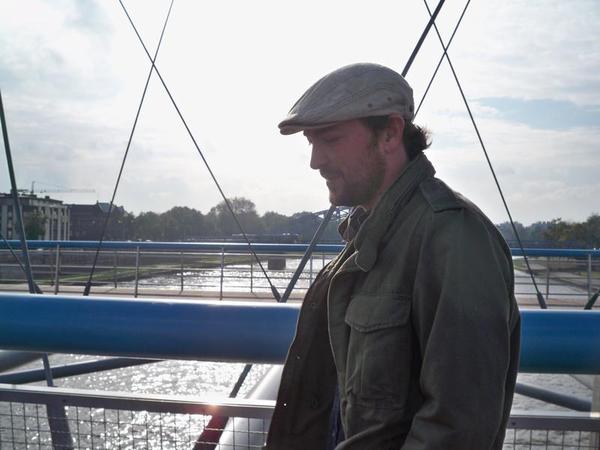 8. Willie Fontaine
I am a passionate teacher and traveler. I have lived all over the US and spent months backpacking Europe and Africa. I like to take the long way home.
Willie Fontaine on Matador. 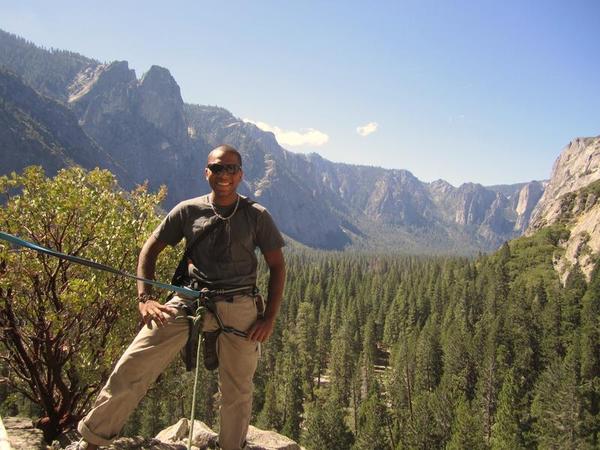 9. Gary Franklin
I’m not anything specific, and can’t really be narrowed down. I love music more than anything else. I also love life and this beautiful planet we live on. I try and begin each day with a beginner’s mind.
Gary Franklin on Matador. 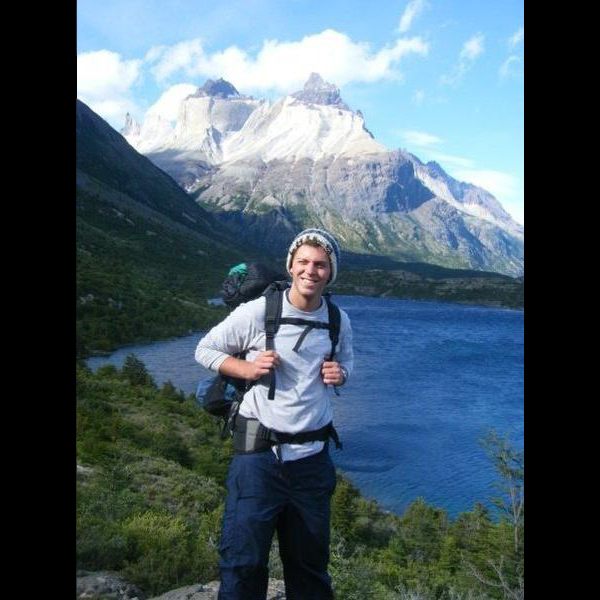 10. Eric Goldschein
I am currently living and volunteering in Guatemala but I am hoping to see more of the world every day.
Eric Goldschein on Matador. 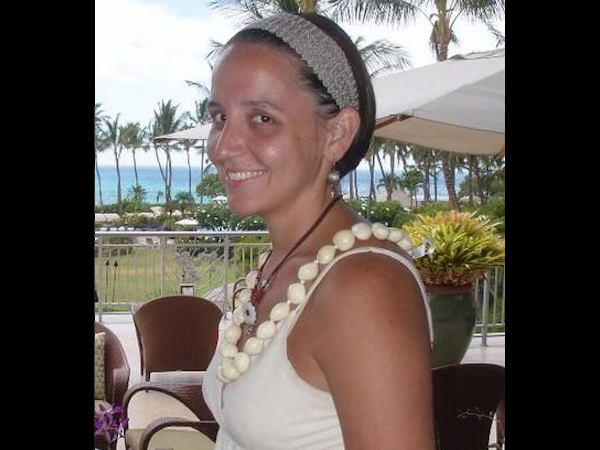 11. Gypsyfp
Kristin is a third culture kid who has traveled all over the world for the wrong reasons and needs help figuring out where to go on her birthday in May.
Gypsyfp on Matador. 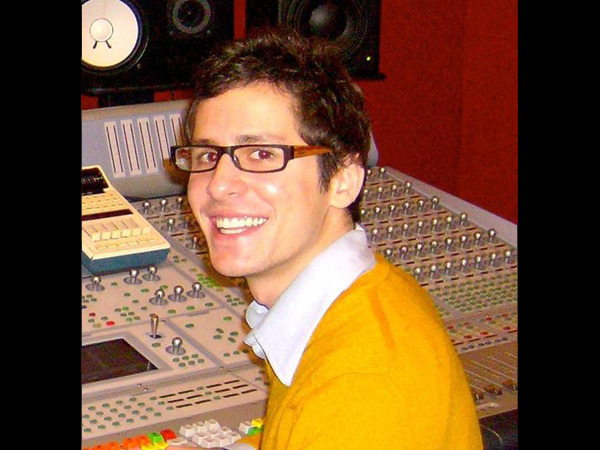 12. Scott Horton
Scott Horton is an American expat in Prague. He operates Virtual Mix Engineer, an online music mixing service and is an avid world traveler.
Scott Horton on Matador. 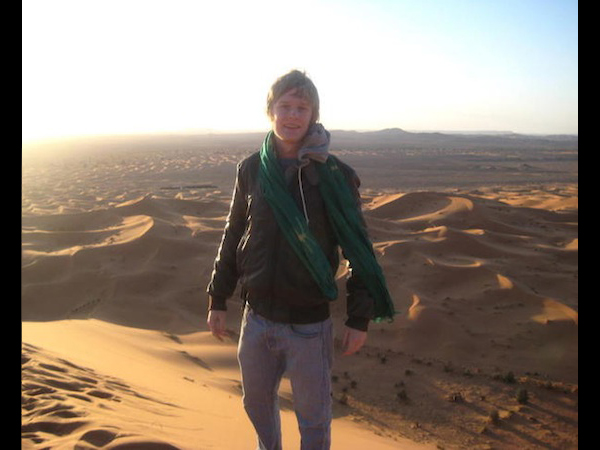 13. Drew Howard
Drew Howard is a college student from California. He doesn’t know what he wants to do with his life, but he’s working on it.
Drew Howard on Matador. 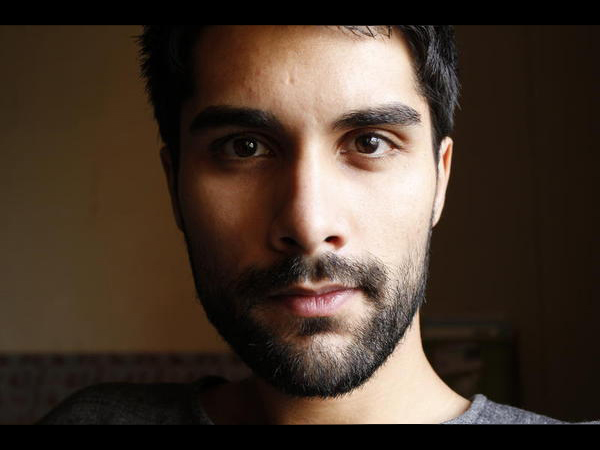 14. Nicholas Kanhai
There is little I enjoy more than combining both my loves for writing and traveling together – which have taken life in my blog. I’m also an amateur travel-film maker. I’m presently studying for an MA in International Relations at the Jawaharlal Nehru University in New Delhi, India.
Nicholas Kanhai on Matador. 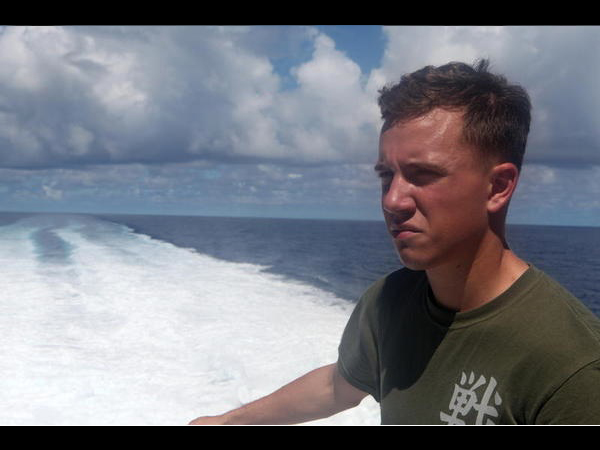 15. John Kennicutt
John is a Marine Corps photographer currently living in Okinawa, Japan. His travel and photography experience include trips to Haiti, Japan and the Philippines.
John Kennicutt on Matador. 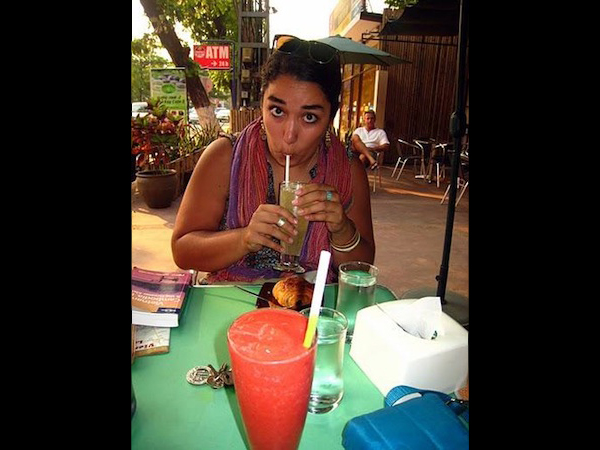 16. Sami
I’m a researcher in the health field and I love travelling. That about sums me up.
Sami on Matador. 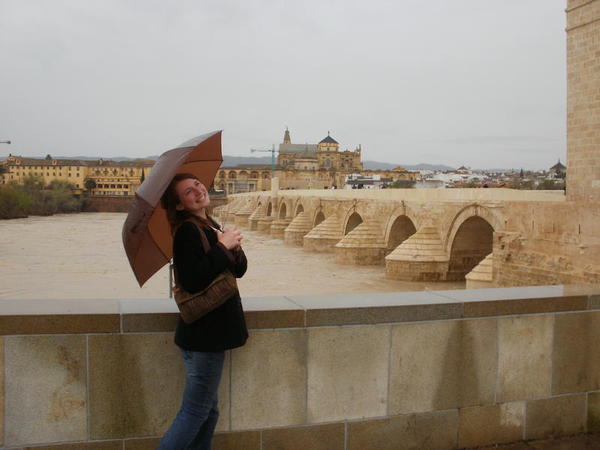 17. Sheena
Sheena is currently making maps in South Dakota but will shortly be moving back to Wisconsin. She has been to 5 continents, enjoys hiking the occasional mountain, recently began high-pointing, & wishes she didn’t miss her cat so much while traveling.
Sheena on Matador. 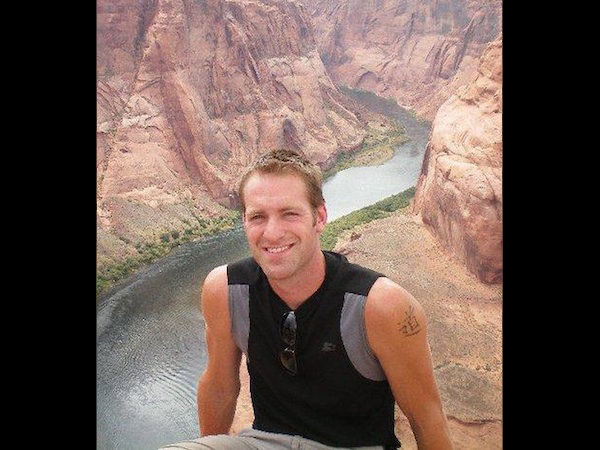 18. Tao
Tao runs North American tours for international clients as a Tour Leader for Trek America. He almost literally lives in a van down by the river.
Tao on Matador. 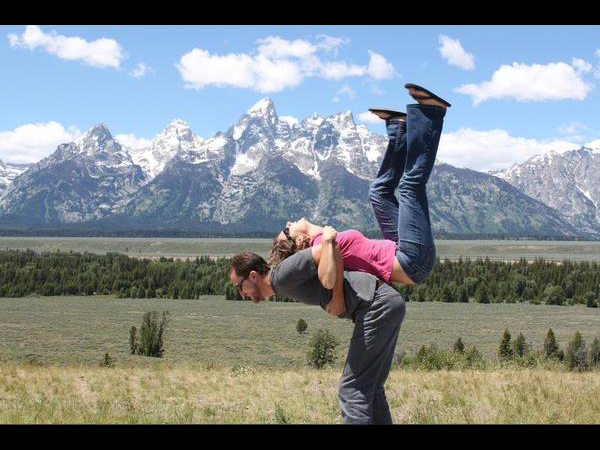 19. TvEditor
Although I love to travel solo, traveling with my fiance is a newfound love – we’ve known each other as friends for over 16 years, so it makes it easy.
TvEditor on Matador. 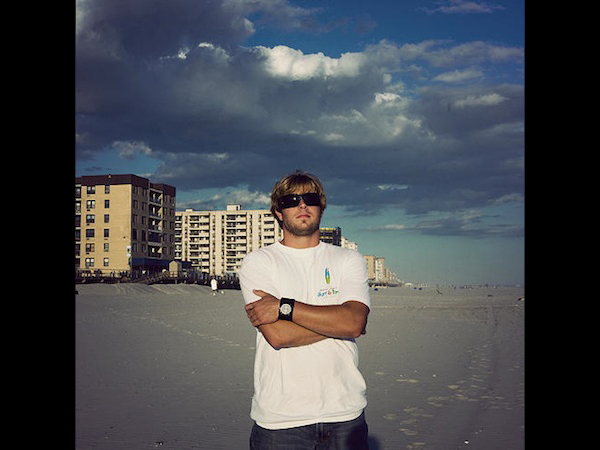 20. Tim Williams
I am a photographer in New York hoping to travel the world with my camera.
Tim Williams on Matador.