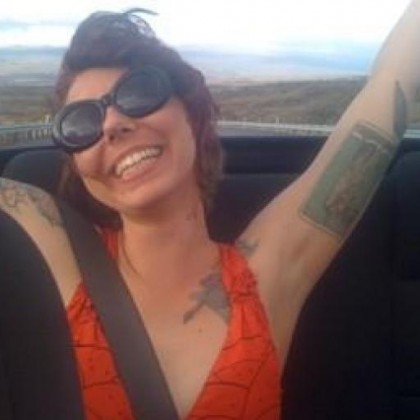 BIG STOKES this week as we learned that Lauren Quinn’s story published earlier this year at Glimpse will be anthologized. The publisher, Traveler’s Tales, has been consistently putting out volumes of travel writing, particularly travel writing by women, for nearly a decade.

As a participant in the Glimpse Correspondents Program, Lauren worked with editor Sarah Menkedick over several months, writing at least three drafts.

Lauren described a turning point in the revision process:

I went to Cambodia with the conviction that I had to go and write about it, but not entirely sure why. It took the drafts of rewrites to begin to understand why; it took sitting in the actual place, both physical and emotional. My own story began to reveal itself to me. And it didn’t need a lot of lofty language or poignant points—just the story, the bone of the story, was enough.

Congratulations to both Lauren and Sarah.

What are travel agents good for these days? An expert tells all