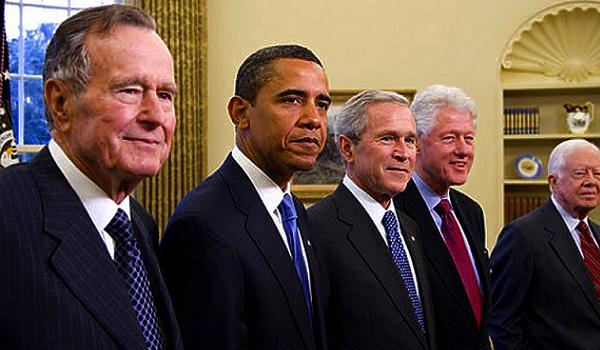 A Newsweek report says President Obama may get rid of the color-coded terror alert system established after the September 11, 2001 terror attacks.

Americans, let’s face it: Our previous president wasn’t the sharpest crayon in the box.

He famously insisted that it was Sweden–not Switzerland–that has historically been neutral.

He coined more words than Webster and used many real words in combinations that can only be described as… unique.

In case you’re wondering, the current “national threat level,” as published by the Department of Homeland Security, is yellow, and for all domestic and international travel the threat level is orange.

But all that may be moot pretty soon. According to an article recently published by Newsweek, President Obama is “expected to create an official committee to consider modifying or even abolishing the widely ridiculed color-coded terrorism alert system introduced by the Bush administration….”

The committee, which will be comprised of local, state, and national officials and safety experts, will have 60 days to make a decision about the color-coded system’s future: modify it or scrap it completely. As one House Representative interviewed in the article said, the system “has become meaningless to the public,” and officials should “retire the fear card.”

Travelers, what do you think? Do you pay attention to the terror threat color scheme while you’re passing through airports? If the color-coded system is done away with, what should replace it? Share your thoughts below.

Check out this popular post from our archives: Anti-Bush Graffiti: 25 Countries, Six Continents.

This map of the US compares state populations to that of world countries
Stay in this luxury ski cabin with private access to an entire mountain resort for just $100 per night
This Sicilian town is the latest in Italy to auction homes for €1
World-famous immersive Van Gogh exhibit is finally coming to the US
The Hummer is coming back in 2022. This time, it’s all-electric.