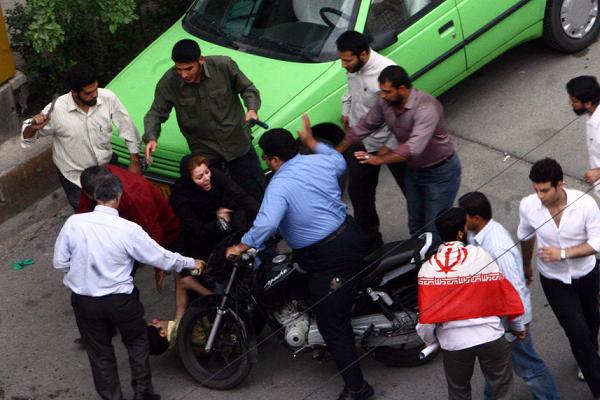 By now, she’s a household name.

Neda Agha-Soltan, who was killed by a sniper over the weekend, became a media sensation overnight, thanks, in part, to the circulation of the video which documented her death as it was occurring.

But for all the focus on Agha-Soltan–who was not actually participating in a protest–there are thousands more Iranian women who have taken to the streets, risking social, political, and religious condemnation, as well as their very lives.

Here are images of some of them: 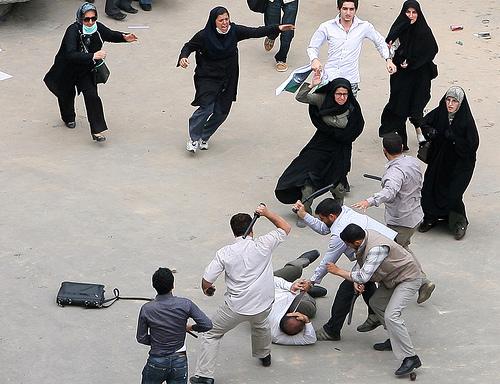 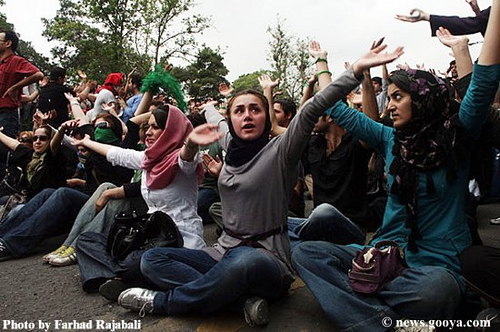 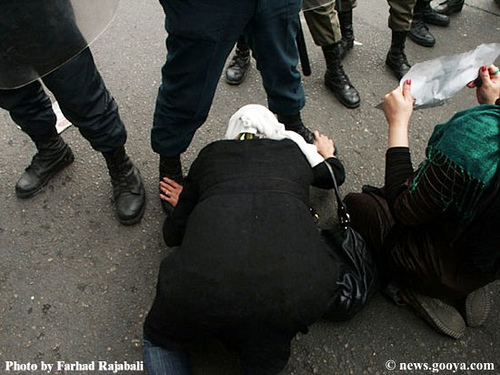 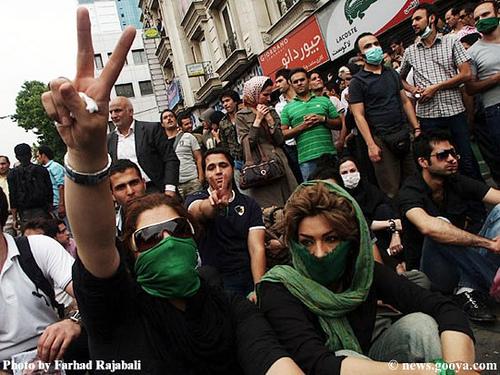 What did you think of this article?
Meh
Good
Awesome
Bookmark
Posted In
News Activism Photo + Video + Film