The New York Times reported on Sunday that a Spanish court has made an initial move to open a criminal investigation into the activities of six Bush administration officials who are alleged to have violated international law “by providing the legal framework to justify the torture of prisoners at [the U.S. facility in] Guantanamo Bay, Cuba….”

Among the officials named as subjects of the investigation are disgraced former Attorney General Alberto Gonzales and the frighteningly arrogant John Yoo, former Justice Department lawyer who gave President Bush the green light to forgo upholding the Geneva Conventions. 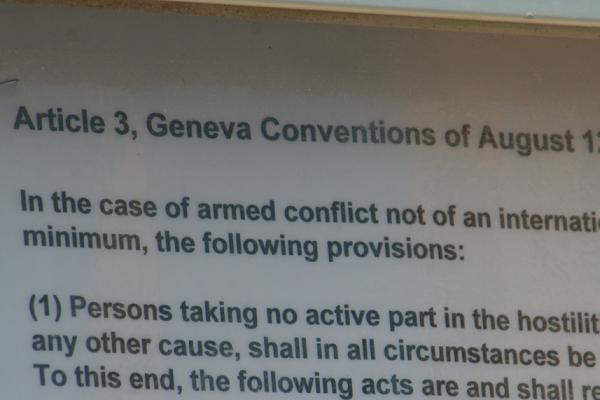 The case, submitted to a prosecutorial office by Judge Baltasar Garzon, may eventually lead to the issuance of arrest warrants for Bush’s cronies, though advocates of the investigatory process note that the wheels of justice are likely to roll slowly in this case.

Notably, Judge Garzon was the official who ordered the arrest of General Augusto Pincohet, the former dictator of Chile. As a result of the order, Pinochet was detained in Britain in 1998 while recovering after surgery at a London hospital, though he never went to trial and died in late 2006.

While some critics view Judge Garzon’s pursuit of Bush administration officials as superfluous and merely symbolic, I’d argue that Garzon’s call for an investigation keeps the important issues of torture and the complete flaunting of the principles of justice on our radar screen– issues we’re all to willing to forget about. 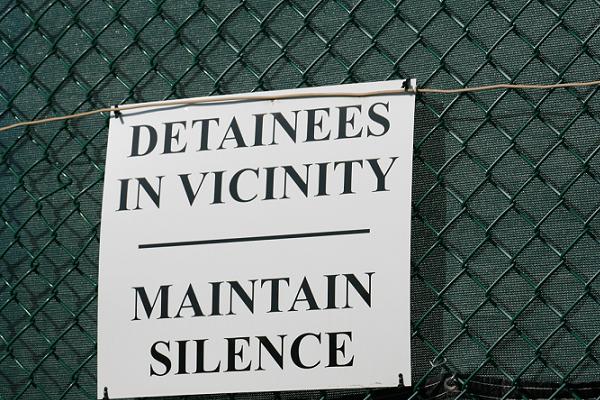 To learn more about Guantanamo, read this article from our archives, in which I talk about my October 2008 visit to the US base at Guantanamo, or watch some video footage from the visit.