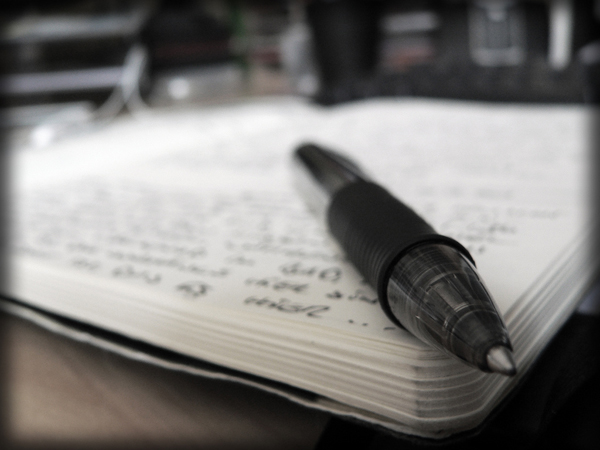 1. Working as a British Journalist in Ghana

“..Incidentally, people carry everything on their heads. It isn’t only the street sellers and the more rural country dwellers, it is literally everyone and everything. In Accra you will see business men and women carrying handbags and briefcases on their heads and women running down the road with huge bags of water just balancing (water is sold in bag form) without dropping a single one.

To get water to our house we have to carry this enormous sack of 500 ml sachets which collectively contains about 10 litres. It is quite far to walk with this amount of weight in your arms so one day I tried to go for the head tactic and ended up pretty much paralysed (much to the amusement of the Ghanaian onlookers).

A friend of mine who did a placement at the local hospital told me how he had seen a patient rigged up to an I.V drip and instead of carrying the bag on one of those trolleys that you wheel around, she carried it on her head! Ingenious.”

2. Riding the Bus in Bratislava

“Cheap flights–they’ll be the death of me. I suppose I have to thank Ryanair. They really know how to reel in the students. Our spring break was coming to an end, and we needed a way back to Sevilla from Vienna. Most flights were so expensive it wasn’t even worth thinking about it. Taking trains would be twice and expensive and take three times as long. Then we discovered that Ryanair had a flight from Bratislava to Bergamo, Italy. Bratislava was only an hour or so by bus from Vienna, so it was perfect. We would take a cheap bus into the Slovak Republic, get to see another city and country, then fly away on our way home. So we thought.”

3. Some Notable Beliefs in South Korea

“This one sounds made up, but it’s the mother of them all. If you leave your fan on, it will suck all the oxygen out of the room and you will die. This is not urban legend, it is in the news, validated by scientists, and even highly educated people are convinced it’s true. Fans here are made with timers so they can shut off automatically and thus save your life.”

“…The ritual continues, with the door peeking open, more hands waving, grabbing, closing, squealing… until finally the groom raps with extra intensity and someone inside yells, “Why do you want to come in?” And the groom, apparently with great embarrasment but pride, was forced to say, “Because I love her.”

The door flung open, and everyone went charging in to a very small hotel room. The bride is wearing a sleeveless white wedding gown (quite beautiful, in fact) and red roses in her hair. She’s sitting on a white double bed with her legs tucked under her. I couldn’t help but think of the scene in The Great Gatsby when Daisy, dressed in white, seems to be floating on the white sofa.”

5. Mohammed and the Imaginary Fisherman

“Calling to Mohammed, I ask him if he’s seen the ship because seeing a ship is big news here in the camp where not much happens. He tells me he hasn’t so we walk a short distance to the beach and, stretching my arm in its direction, I show him this vessel whose purpose I have considered so much in the previous days. From its silhouette, I conclude it is a dhow and I Imagine its crew is working hard catching thousands of fish with long poles for our lunch tomorrow.”

Have travel stories of your own? Share them with us! Join our Matador community by registering here.