Here at Matador, we’re all about transparent travel. 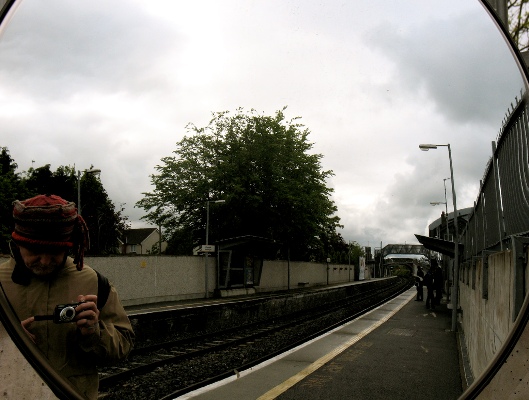 We want travelers to blog about their journeys, share their photos and videos, and engage in passionate conversations about your favorite (and least favorite) places and experiences.

We want you to tell us where you are and what you’re doing on Twitter or on Facebook.

But just be sure you’re not giving us too much information.

Our friends over at Wend Magazine blogged earlier this week about an American couple who got caught grilling an iguana (a protected species) and cleaning a less than legal-sized conch in The Bahamas.

It wasn’t because the cops or wildlife protection police happened upon the couple as they fired up the barbie.

No… it was because the couple decided to post photos of their culinary adventure on Facebook. Before you could say “Well done, please,” Bahamian authorities saw the photos and swiftly arrested the couple. 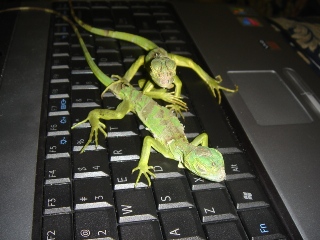 According to the Bahamian newspaper, The Freeport News, the couple posted bail in the amount of $500 each, and were scheduled to appear in court on February 10. The online version of the newspaper has not yet reported the outcome of the court appearance.

There is such a thing as too much transparency. If you’re doing something stupid on your vacation, think twice before sharing the evidence online.