10:41 Feb 11, 2020
Top Countries
Top CitiesView All Destinations
Trending Countries
Trending Cities
Load More
Who knew Greenland was effectively a colony? In fact, who knows much of anything about Greenland? 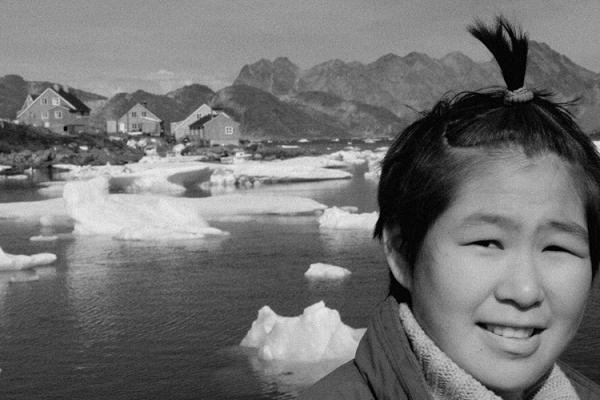 Did you know that 1/3 of Greenland’s population is comprised of indigenous groups? Photo: nick russill

Greenland: it’s one of those places that’s hardly ever in the news.

But this week, amidst the bigger headlines about post-election protests in Iran and French President Sarkozy’s comment about burqas as a symbol of enslavement, Greenland had its own moment on the world stage.

As The New York Times reported, Greenland, which has been ruled by Denmark since 1721, celebrated a step toward independence this weekend in response to a 2008 referendum, in which 76 percent of citizens voted for self-rule.

“Many of the changes are deeply symbolic. Kalaallisut, a traditional Inuit dialect, is now the country’s official language, and Greenlanders are now recognized under international law as a separate people from Danes.

[Also] the Greenlandic government now gets to call itself by its Inuit name, Naalakkersuisut — the first time in history, officials said, that the word has been used in a Danish government document.”

Many more logistics will need to be worked out before Greenland secures full autonomy; however, the symbolic gestures made in this weekend’s ceremony seem to be an important first step.

Have you been to Greenland? Have you lived there? Matador’s looking for a Greenland expert; click here to see if you qualify.